The Stage Ermelinda Freitas, on the terrace of the Lisbon Cruise Terminal, will receive concerts from Santa Casa Alfama and already has the complete program for two days of “Fado ao Pôr do Sol”

Santa Casa Alfama is back for a historic edition, in the year of Amália Rodrigues’ centenary. On the 2nd and 3rd of October, Lisbon will again dress up as fado for two more days in which our music is the center of the celebration in the heart of Alfama.

In a year of pandemic, the Festival will take place in a slightly different way, respecting all the norms of the General Directorate of Health, while enjoying spaces such as the Rooftop Terminal of Cruises in Lisbon. With a breathtaking view over the Cristo Rei, the 25 de Abril Bridge and all of Lisbon that rises from Alfama, the proposal of the Ermelinda Freitas Stage is to stay with “Fado ao Pôr do Sol“.

On the first day, October 2, the audience will be able to hear André Dias‘ guitar in the show “Amália in the voice of the guitar” and also the unique voice of Fábia Rebordão; on the second day, october 3, the terrace of the Lisbon Cruise Terminal will receive the youth of Maura, Tiago Correia, Buba Espinho, Joana Almeida in the show “Fado Em Boas Mãos” and also all the quality of Hélder Moutinho proving that, for you, Fado was really “Written in Destination”.

Fábia Rebordão is considered one of the reference voices of the new generation of fado. At the age of 15, he fell in love with fado and began to sing professionally in typical Alfama houses such as “Taverna do Embuçado”, “Clube de Fado”, among others. Although fado is his great passion, Fábia has other influences: soul, bossa nova, morna blues and even jazz.

It is this versatility that leads Fábia to participate in the second edition of “Operation Triunfo”, reaching the final and becoming known to the general public. In 2011, he released the debut album produced by singer/songwriter/producer Jorge Fernando, with the participation of Lura and the fado singer Celeste Rodrigues. In 2012, she was distinguished by the Amália Foundation with the Revelation Amália Rodrigues award and Jornal Expresso considers her one of the 50 new personalities of that year.

Among national and international stages, the year 2016 marked the return of Fábia Rebordão to the albums. The production of the new album was signed once again by Jorge Fernando, this time accompanied by New Max and Hugo Novo. In addition to compositions by the artist himself, it has themes signed by Rui Veloso, Jorge Fernando, Dino d’Santiago, Tozé Brito and Pedro da Silva Martins.

This is a record with a soul of fado, but which also brings together its different musical references in a very unique identity. In 2020, Fábia Rebordão is preparing to release a new album of originals. In the year that marks the 100th anniversary of the birth of the queen of fado and also her great reference, Amália Rodrigues, this new album will not fail to pay a fair tribute to the diva and also take us on a journey through the musical world of Fábia Rebordão. And this trip starts on October 2nd, at the Ermelinda Freitas Stage.

André Dias
“Amália in the voice of the guitar”

André Dias started his journey on the Portuguese guitar when he was only 15 years old. He started as a self-taught man and a year later he joined the Regional Conservatory of Arts in Montijo. However, it is in Lisbon’s fado houses that he learns to accompany fado, in mythical spaces such as “Casa de Linhares”, “Luso”, “Tasca do Chico” or “Faia”.

Over the past 10 years the guitarist has accompanied some of the greatest voices of fado, such as Carminho, Raquel Tavares, Camané, Jorge Fernando, Mísia, Pedro Moutinho and Fábia Rebordão. In this year’s edition of Santa Casa Alfama presents the show “Amália in the voice of the guitar”.

It is a show that consists of playing the repertoire of Amália Rodrigues on the Portuguese guitar, honoring the diva in the year of her centenary and also honoring Carlos Gonçalves, one of the most important guitarists and composers in the history of Fado).

There is still time to parade through the repertoire of guitarists who are part of his growth as a musician – cases of Armandinho, José Nunes, Fontes Rocha, Alcino Frazão, José Manuel Neto, Domingos Camarinha, Carlos Paredes, Ricardo Rocha, among others. In this way, André Dias’ guitar promises to win over the audience present at the Rooftop of the Lisbon Cruise Terminal, on October 2nd. 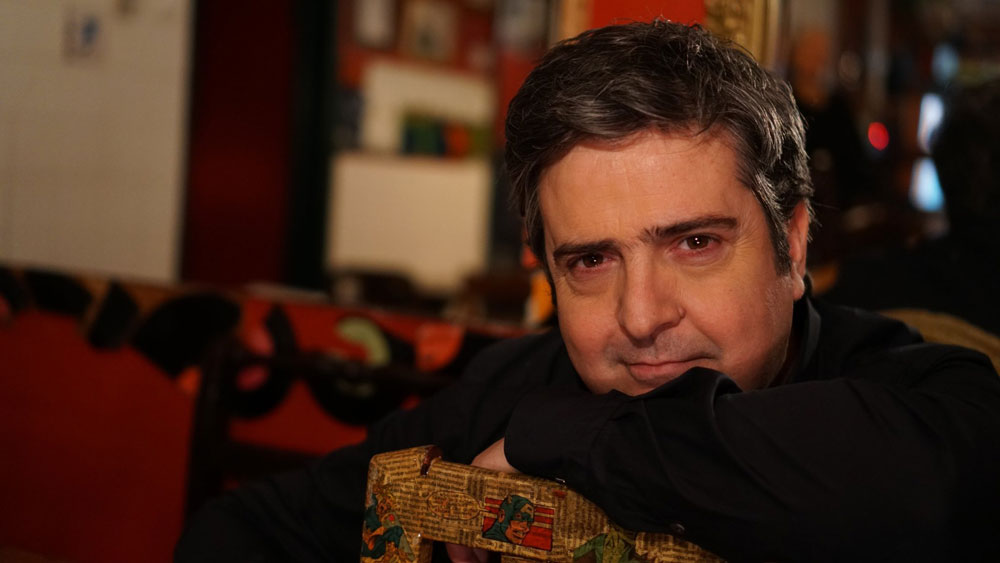 Helder Moutinho is one of the most charismatic and genuine fadistas today. Interpreter, composer and poet, deeply knowledgeable about the secrets, codes and mysteries of Fado, Hélder Moutinho has more than twenty years of career dedicated to the inheritance he received from his relatives and from the great masters he met throughout his life.

And this is a heritage that cherishes, preserves and amplifies in an increasingly contemporary fado. After some albums in which he dedicated himself to the interpretation of traditional fados with his founding poems or with new poems (some of his authorship), in 2013 he published “1987” and asserts himself before criticism as one of the most important interpreters of the century XXI. Three 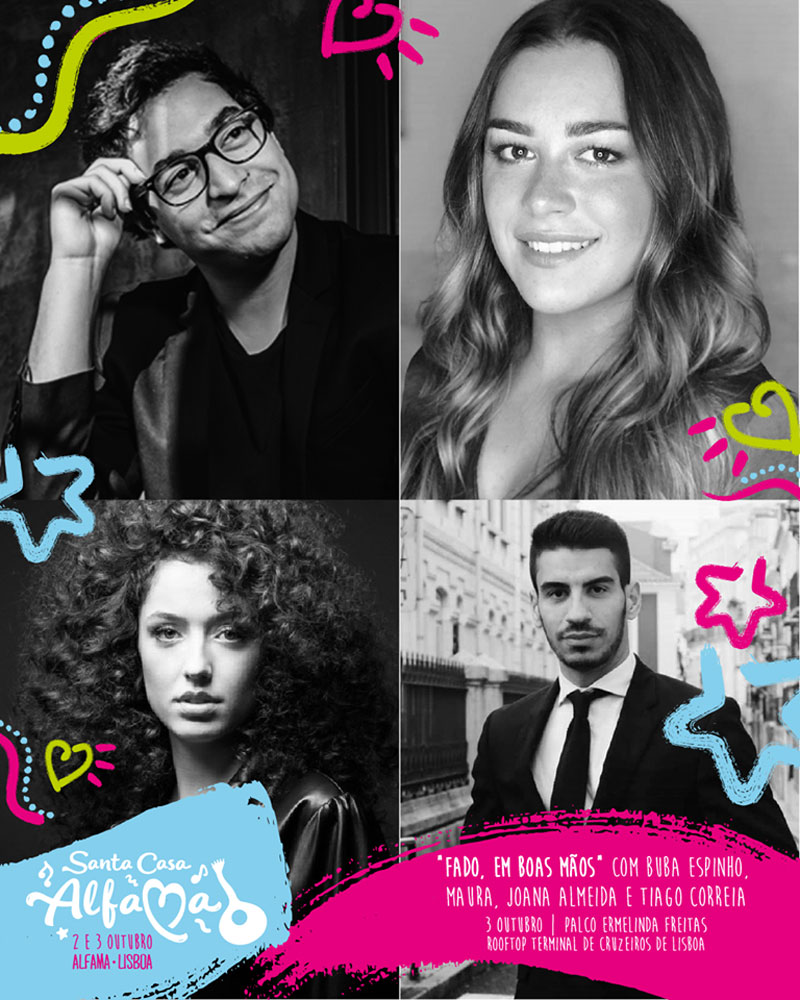 “Fado in good hands” – and, it is a case of saying, also in good voices… They are four of the newest and most talented artists of the newest generation, all of them winners of several music contests in search of new talents. Maura, Tiago Correia, Buba Espinho and Joana Almeida are promises and at the same time certain that the Portuguese musical identity guarantees the future, each with their style, each with their origins, bringing to the Rooftop of the Lisbon Cruise Terminal the youth and the irreverence of those who start making their way, knowing where they come from and where they are going from fado to sing, from blues to pop, all influences contribute to a unique concert opening the night of the one who is more Portuguese from Portuguese festivals. “Fado in good hands” takes place on October 3 at the Ermelinda Freitas Stage installed on the Rooftop of the Lisbon Cruise Terminal.

Facade of the Lisbon Cruise Terminal

Facade of the Lisbon Cruise Terminal 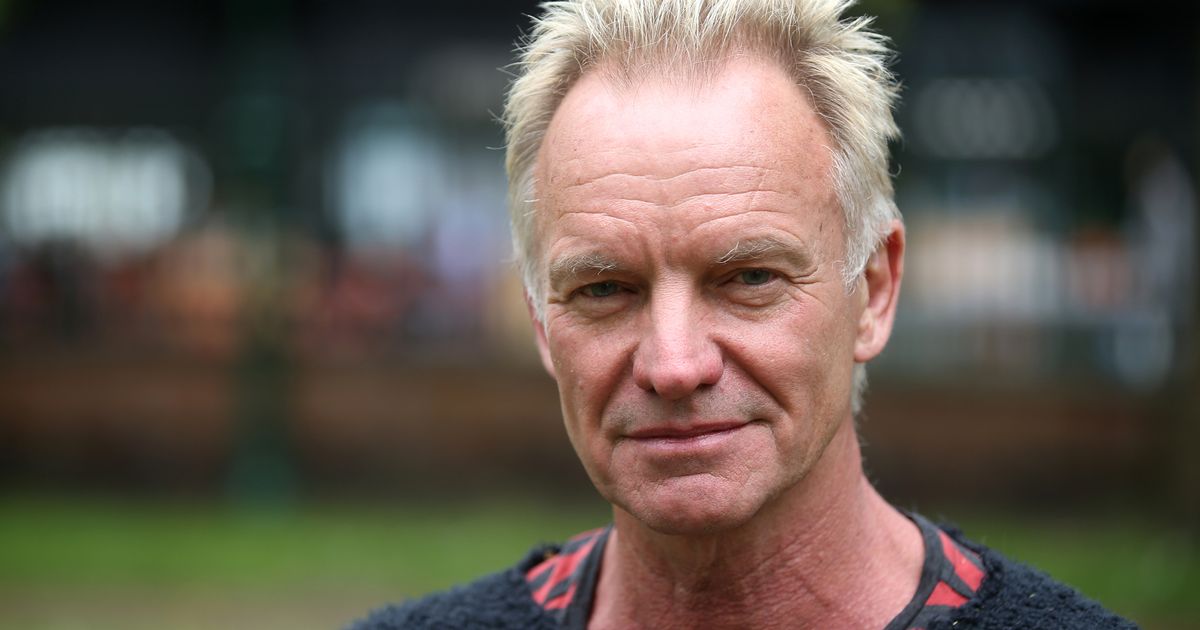