An inflatable e-scooter compact enough to be stored inside a commuter’s backpack has been unveiled in Japan. The Poimo, developed by the University of Tokyo, can be inflated in just over a minute, using an electric pump. The creators said they wanted to create a vehicle that minimised the potential for injury in the event of an accident.

However, experts say e-scooter rules still need to be clarified by the government before such modes of transport can be considered safe.

It is made primarily out of thermoplastic polyurethane (TPU), which is already used to make products such as airbeds. The vehicle weighs about 5.5kg (12lb) in total. But researchers hope to reduce this for subsequent prototypes. 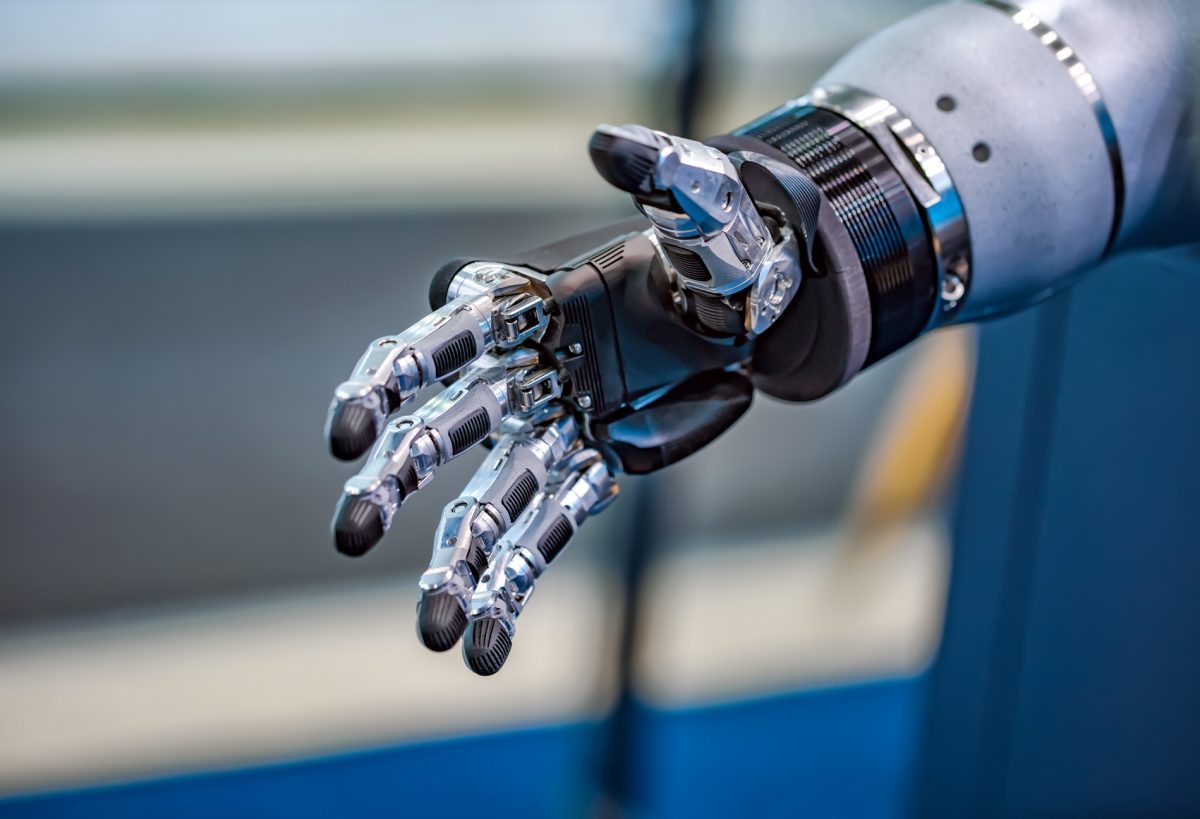 Coimbra hosts robotics competition for students of all ages