In a world dominated by the English and North American markets, it is not very common to come across artists from other places, such as Joe Castilho, Mexican singer and composer who, after joining several groups, decided to pursue a solo career.

For his personal project, Joe Castillo worked in Los Angeles with producers like Michael Jay (a Grammy winner and collaborator for artists like Celine Dion, Eminem, Kylie Minogue or Gloria Estefan) and Peter Roberts (winner of a Billboard award).

Joe Castillo now presents his new theme, entitled “Otra Oportunidad”, which is, after all, an autobiographical version of his own musical journey.

We can classify “Otra Oportunidad” as what is commonly called “power ballad”, because we are really in the presence of a powerful pop song, with a vintage touch, and that speaks to us of someone who, going on adventure in a spiritual odyssey in search of of his dreams, he ends up discovering that the real treasure was at the starting point, in his own home.

Herman José will be at Worten's Black Friday 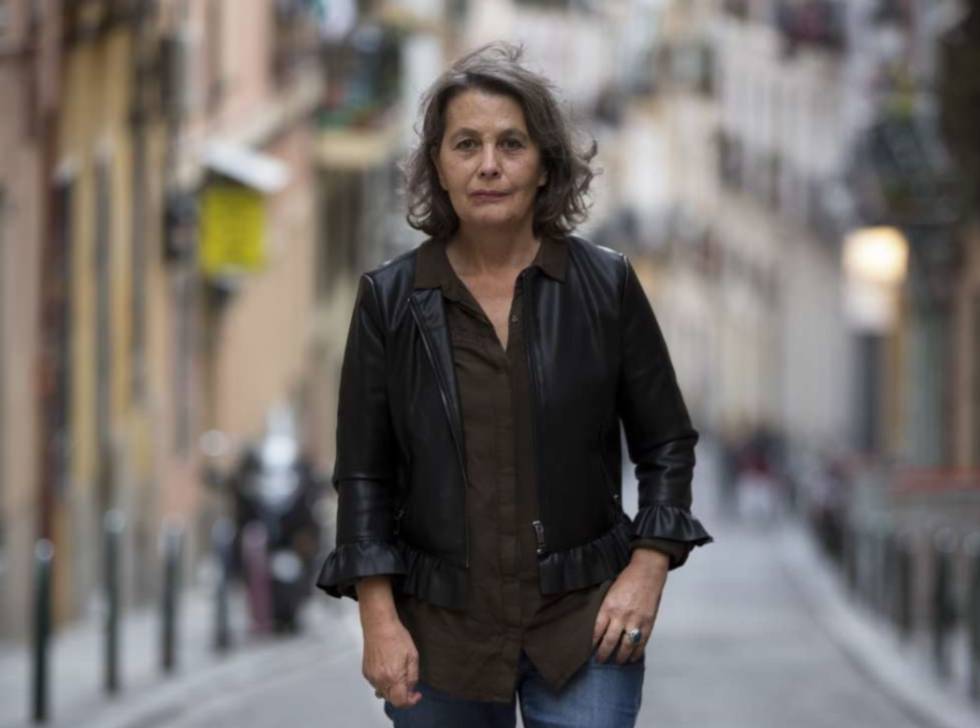