Who hasn’t heard on national radio or even hit TV shows, themes like Honey and Coming Back? Well, the author of these hit singles, is Portuguese, is called Noble and presents on November 22 at Casa da Música, his debut album Honey.

Noble, soon succeeded with his first single Honey, an unprecedented feat: having a song in English as generic of a television series. In this case, the TVI Amar series after loving.

Honey, has been one of the most played themes in 2019 on national radio and, on the You Tube platform has over one and a half million views. But whoever thought Noble would just be a one hit wonder was wrong. The second single Coming Back is already raging on the airplay charts and, like Honey, on soap operas and television shows.

Now finally comes the debut album Honey, where we can hear Noble’s unique musical universe. Honey, is a record that will be in memory of pop music in Portugal. 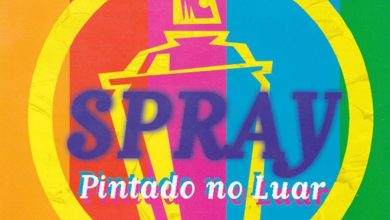