In 2004 the Nouvelle Vague released their debut album hitting the top spot in top-selling independent music sales here and across Europe, followed by the United States. Consequently and after numerous requests the band gives their first concert at Lux in 2005 and the tickets sell out on the day they go on sale, from that date history repeats every visit the band makes to our country with all sold out concerts. The loyalty of our audience is rewarded by the band by recording and editing two live albums “Aula Magna” (2cd and dvd) and “Acoustic” available exclusively in the national market. To celebrate the 15th anniversary Marc Collin and Olivier Libaux’s band present us with an acoustic tour, where their most iconic and cherished vocalists, Phoebe Killdeer and Melani Pain will be the night stars and interpreted classic and unpublished themes. those to be released later this year on vinyl) We invite you to celebrate this date and also be part of the band’s history. 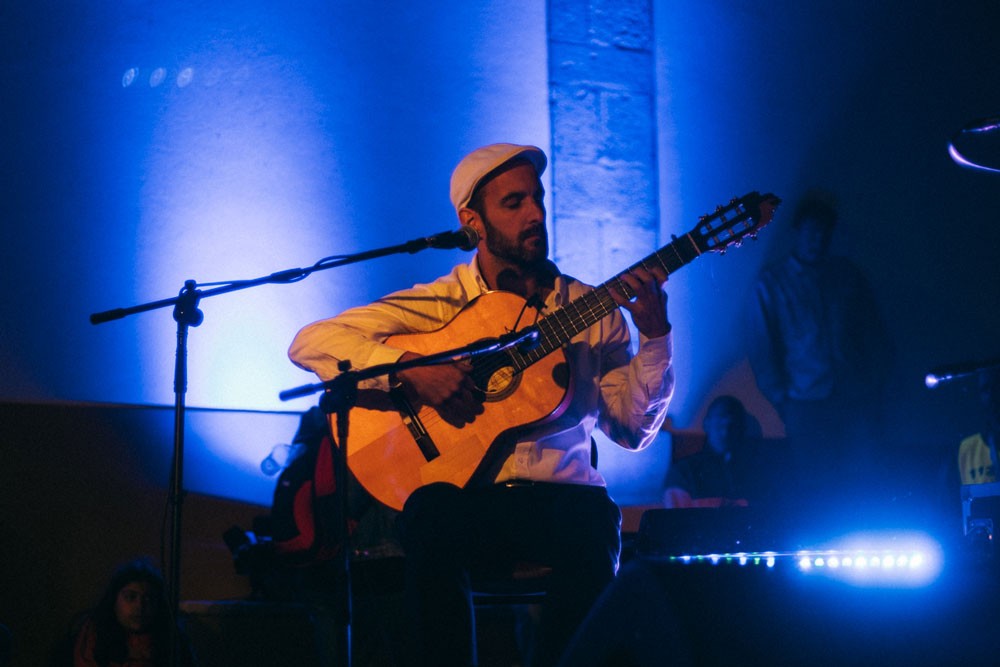 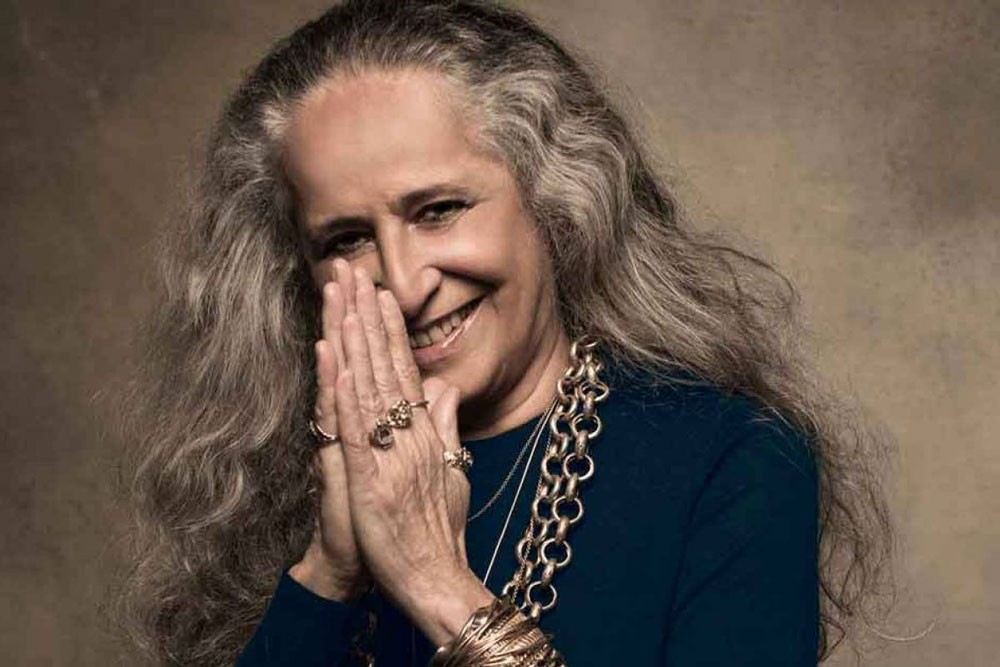 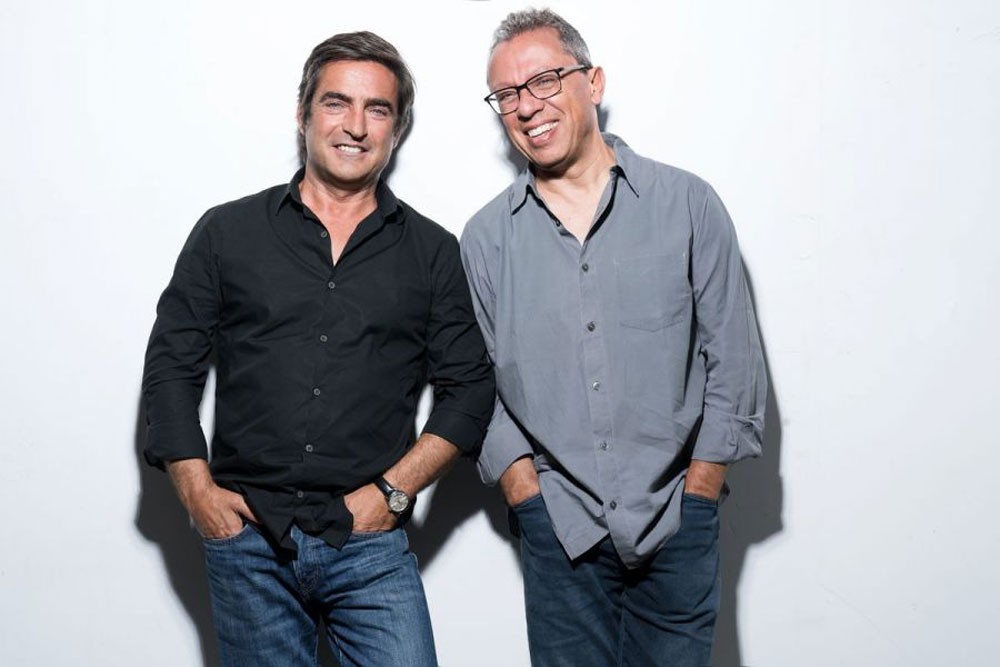