Novabase celebrates its 20th anniversary since entering the Stock Exchange. The admission of Portuguese technology to the stock exchange took place on July 4, 2000, with the first inclusion on the PSI-20, the index that aggregates the largest companies listed on Euronext Lisbon, which occurred a year later, in 2001.

Novabase’s entry into the capital markets marked the beginning of a new era for the company. The technology company operated, in the last two decades, a strategic growth plan through acquisitions and the expansion to priority markets. Now, with a focus on next generation IT services in Europe and the Middle East, Novabase already has more than 1800 employees.

“On the 20th anniversary of Novabase’s entry into the stock exchange, we remember the moment and how important it was to support the path that the company has taken. Novabase’s IPO took place in the phase of emptying the technological bubble that became known as“ dot-com bubble ”, But the operation was a real success, with the company’s shares in demand 45 times higher than the offer. It is this legacy of transformation, growth and trust that we want to honor before employees, partners, customers and shareholders.”
-João Nuno Bento, CEO of Novabase. 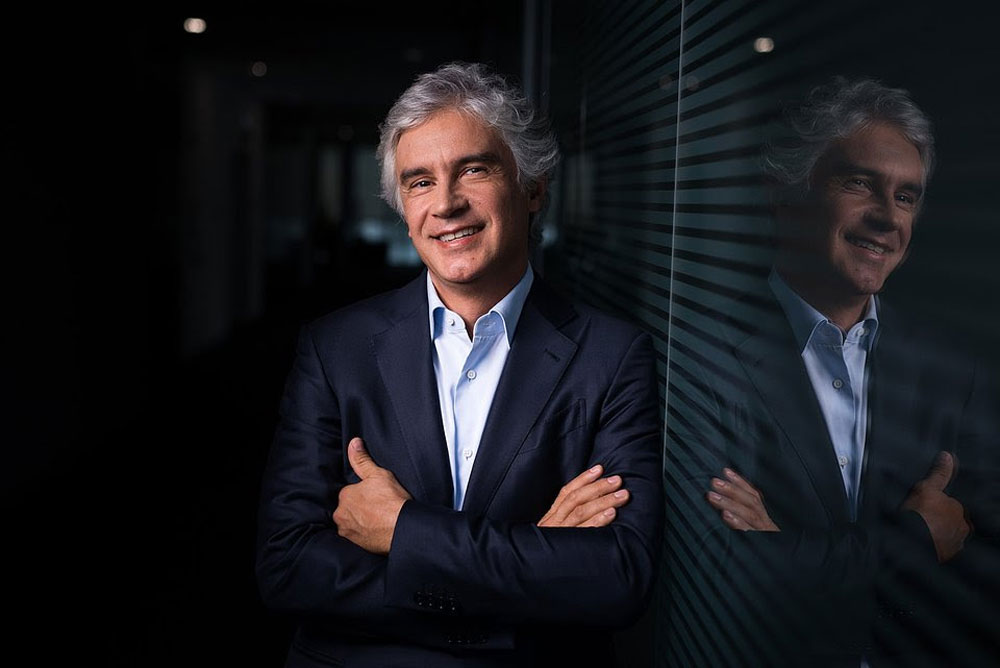 Present at PSI-20, Novabase was recently distinguished by Euronext Lisbon as “Equity Champion,” in the SME (Small and Medium-sized Enterprises) category, at the Euronext Lisbon Awards. This award highlighted the company with a capitalization of less than 1,000 million euros with a higher total return, reflecting the evolution of share prices and the payment of dividends (TSR FY19 of 60%). Over the past 10 years, the average annual total return to shareholders has been approximately 10%.

It is in the distribution of dividends that Novabase stands out, having distributed 96.1M € in the last 10 years, which represents about 99% of the market capitalization on July 3, 2020.

“We congratulate Novabase for its 20 years of stock exchange, marked by adherence to good practices, resilience, and the ability to reinvent and adapt in a demanding competitive environment. Examples like this contribute to a stronger national economy and, in this sense, I wish the greatest success for the future of the company.”
-Isabel Ucha, CEO of Euronext Lisbon. 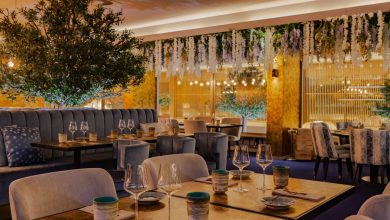 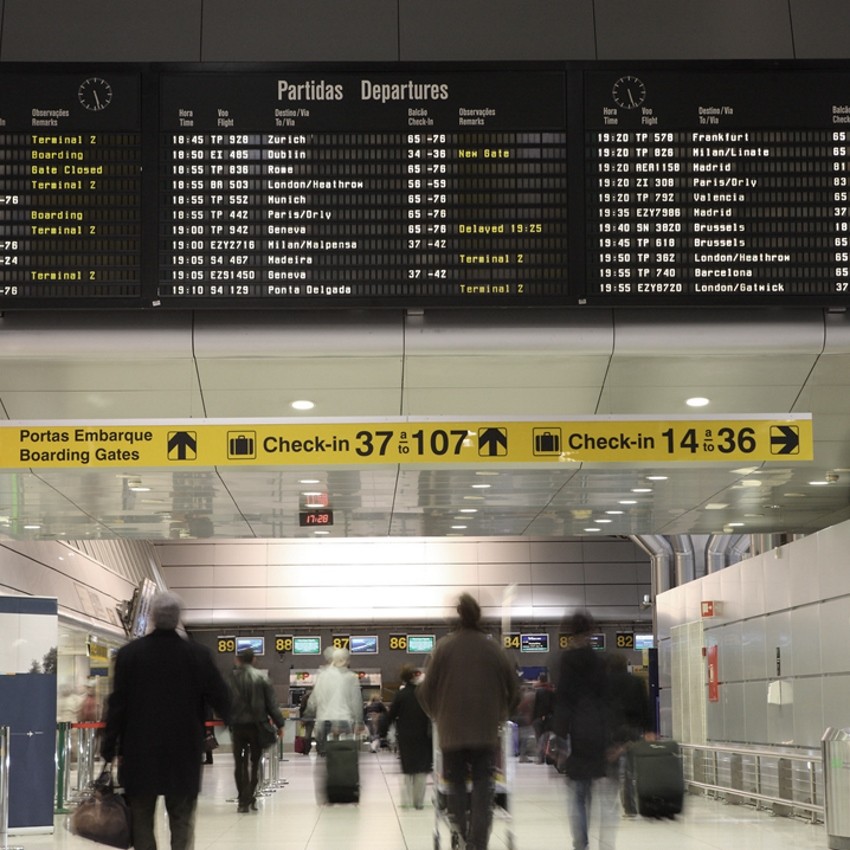 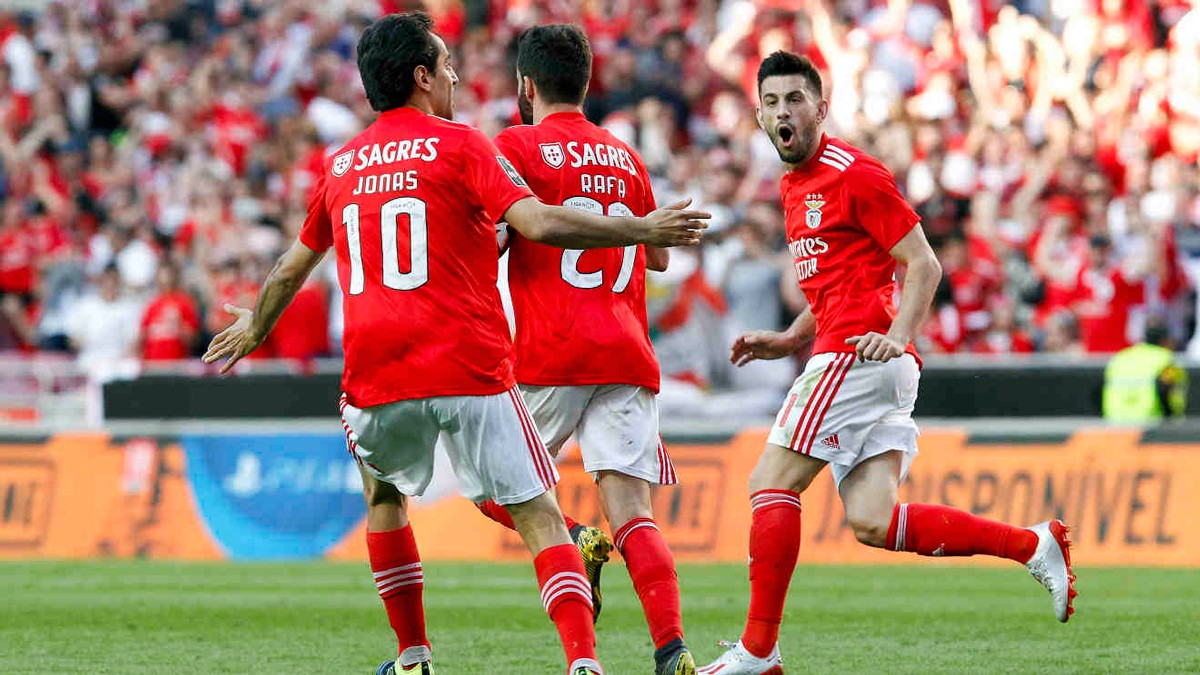