Nuno Costa’s chamber opera ‘The Color’s Mechanics’ is one of four selected to debut at the 63rd International Contemporary Music Festival, within the framework of the Venice Biennale.

The Festival, under the artistic direction of the Italian composer Ivan Fedele, runs from September 27 to October 6, features 16 shows from a total of 30, of which 19 are absolute premieres, 12 commissions for the biennial and 11 Italian premieres.

The Portuguese composer’s opera, with a libretto by Madalena dos Santos, was one of four chosen, from an international competition for teams of composers and librettists, under the age of 35, to present four low-budget musical theater projects with a comic, surrealistic, fantastic and / or playful theme, lasting no more than 18 minutes, as read on the Biennial’s website.

Nuno Costa, 31, born in Vila de Cerva, Ribeira de Pena county, Vila Real district, was a fellow of the Italian Institute of Culture and in 2015 won the Young Composer Prize of the International Society for Contemporary Music.

He studied at schools and music academies in Vila Real, Oporto, Antwerp, Belgium, and later at the Academy of St. Cecilia in Rome.

In addition to the Portuguese, competing teams of composers and librettists from Italy, Spain, Israel, United Kingdom and Switzerland are competing. 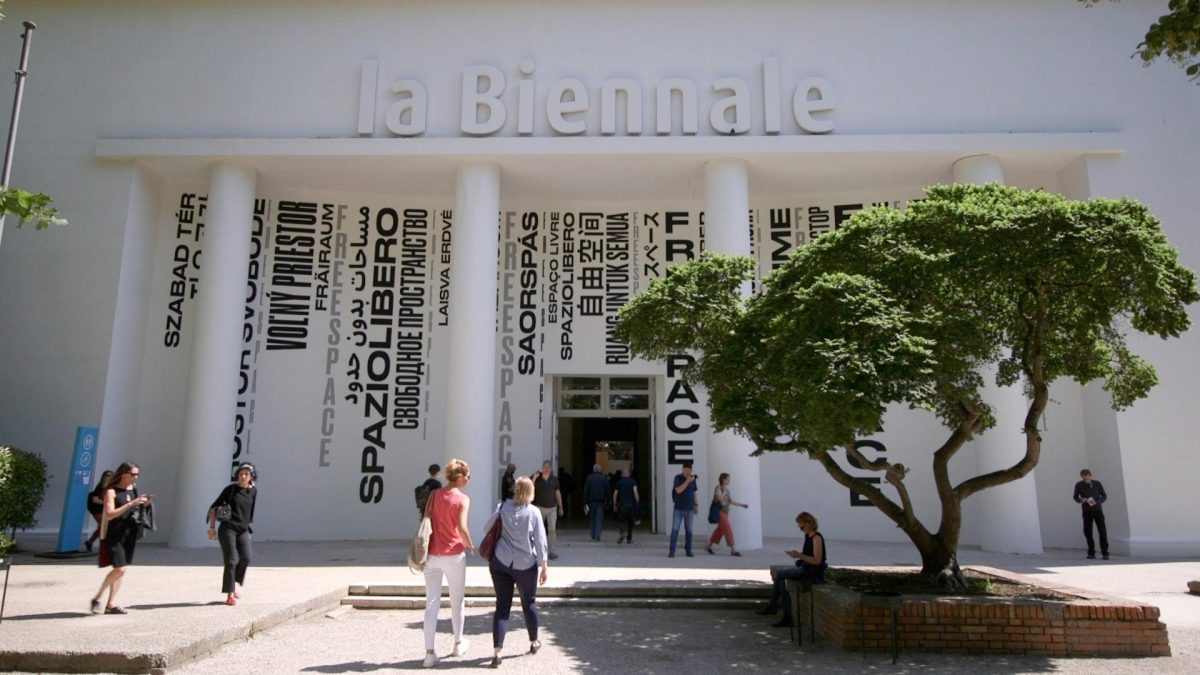 The projects ‘One / A Trash Comedy’ by Alessandro De Rosa, with libretto by Mimosa Campironi, from Italy, ‘Lay Your Egg on my Shoulder’ by composer Talya Eliav, with libretto by Liron Barchat from Israel, and ‘Tredici secondi the Un bipede implume ma con unghie piatte’ by Marco Benetti, with a libretto by Fabrizio Funari, also from Italy.

Projects must include at least four types of voice: soprano, soprano, tenor, baritone and bass.

According to the festival’s website, “this year’s news is instrumental accompaniment that, in addition to nine instruments – flute, clarinet, flicker, trumpet, two violins, cello, percussion and piano – includes the use of electronic music in real time “.

Regarding this element, the festival organizers clarify that the hardware and software required will be the responsibility of the Music and Multimedia Informatics Center of the Venice Biennale, under the guidance of a “sound engineer” and an “engineer” of music “.

The projects are brought to the scene on October 6 at the Piccolo Arsenale Theater, closing the 63rd International Festival of Contemporary Music. 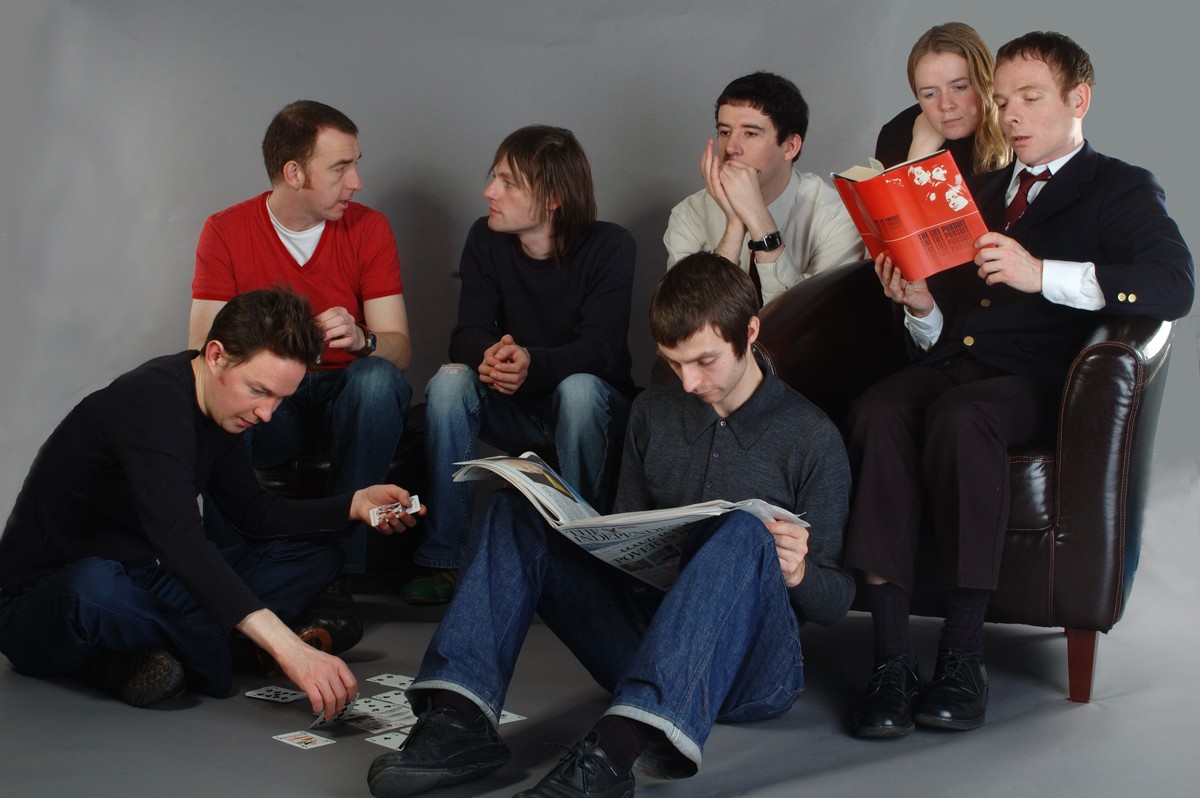 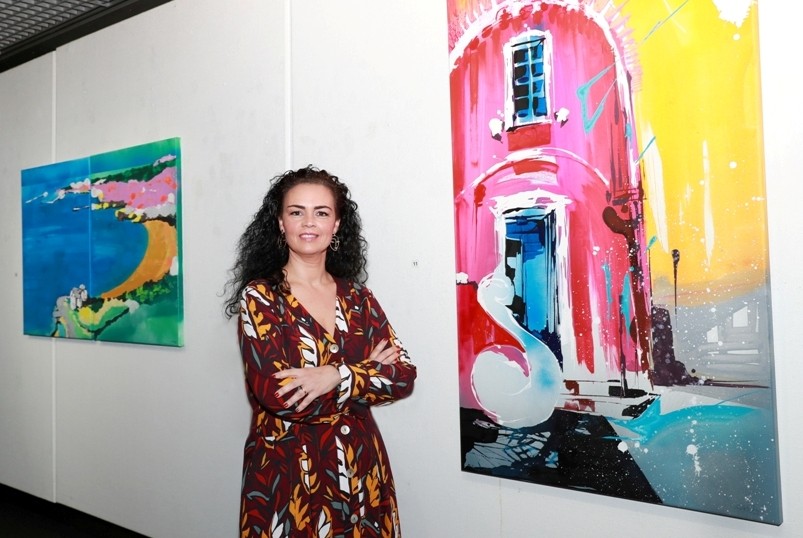