For the seventh year in a row, Portugal celebrates the big party of the short film with dozens of screenings across the country and hundreds of viewers.

Join us and welcome another winter in the warmth of cinema!

O Dia Mais Curto (The Shortest Day) will once again be the popular and global celebration of the short film to which Malaposta associates.

Annually, between 21 and 22 December, winter reaches the northern hemisphere of the globe. This transition, which is called the Winter Solstice, also marks the shortest day of the year.

From this date, the length of the day begins to grow. For a long, long time ago, this astronomical event has been a time celebrated by the peoples of ancient, pagan and ancient Roman cultures, and symbolized the beginning of the triumph of light over darkness.

Since cinema, since its genesis, has been made up of moving images reproduced through light and shadow, such ancestral traditions have been rescued to celebrate, on the Shortest Day of the year, the short film format. 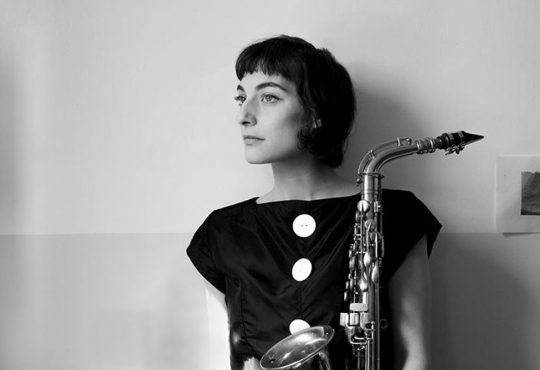 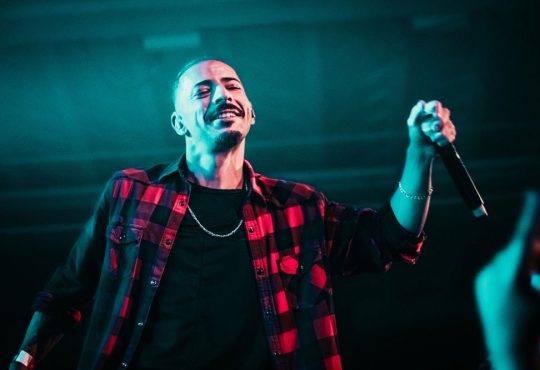 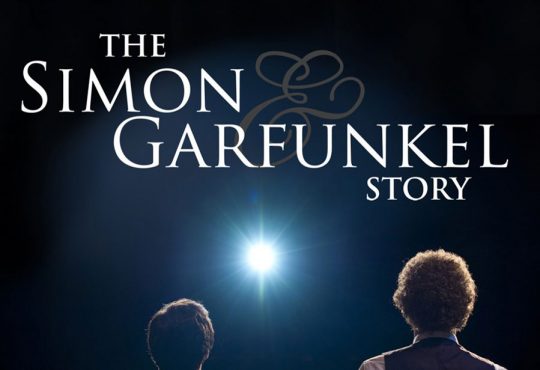