The Portuguese director’s documentary is part of a list of 10 nominees in the Best Ibero-American Film category.
The awards ceremony will be on November 9, according to a statement from the Portuguese Academy of Cinema.

“O Labirinto da Saudade” is an adaptation of the eponymous work by Eduardo Lourenço, which premiered on May 2018, and has won the Sophia Prize for Best Feature Documentary this year.

The documentary, narrated and starring Eduardo Lourenço, and “walks the corridors of his memory and the history of Portugal“, can be read in the statement.

“Along the way, it intersects with ghosts of our past and friends of its present – striking figures of Lusophone culture such as Alvaro Siza Vieira, Jose Carlos Vasconcelos, Diogo Doria, Gonçalo M. Tavares, Lidia Jorge, Ricardo Araújo Pereira and Gregory Duvivier, who assume the role of interlocutors and conductors of the reflections written in the book “, can still be read in the statement of the Portuguese Academy of Cinema.

The Macondo Awards, taking place for the first time in the city of Medellin, Colombia, have been awarded annually since 2010 by the Colombian Film Academy.

Marvila celebrates the 'Oktober Party!' with a lot of music and beer 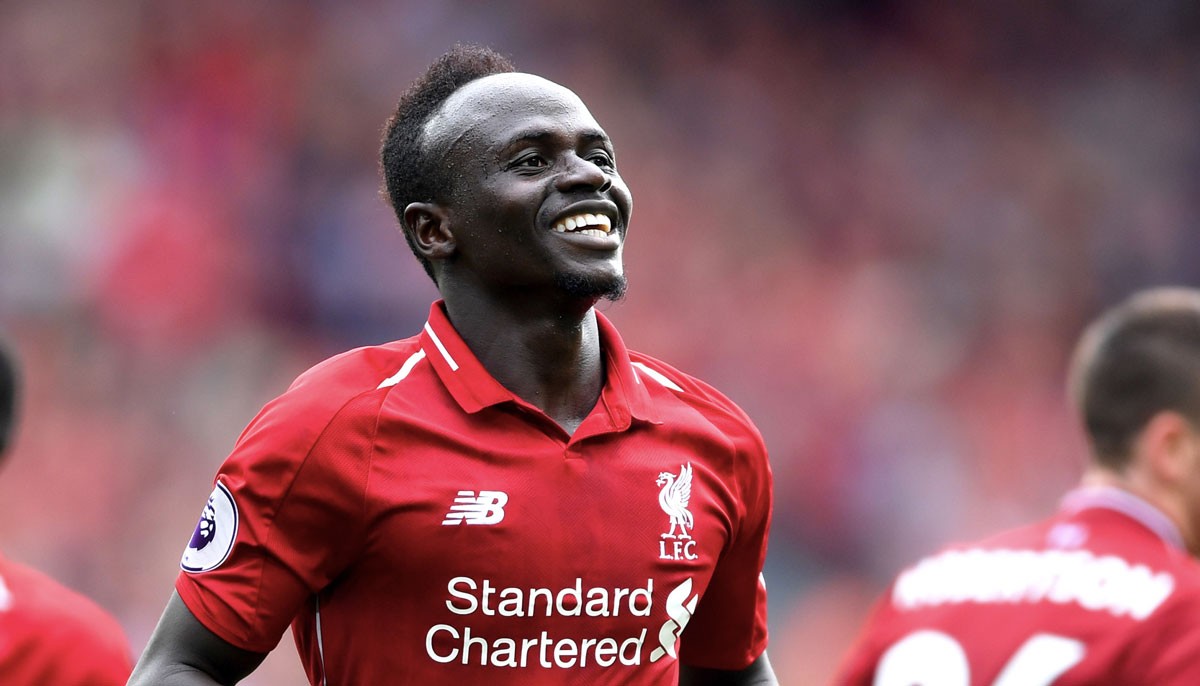