The film “O Último Desejo do Vulcão”, by Cabo Verdean filmmaker Guenny k. Pires, was awarded the best narrative short film at the 22nd edition of the Roxbury International Film Festival 2020 and is nominated in the same category at the London festival.

This short narrative, about the Ilha do Fogo, is the first Cabo Verdean film to win the best narrative short film at this American festival, which took place, online, on November 1st.

The same source also informed that “O Último Desejo do Vulcão” is one of the 15 films nominated for best narrative short film at the 14th annual edition of the Motion Picture Festival, which is taking place in London, United Kingdom. 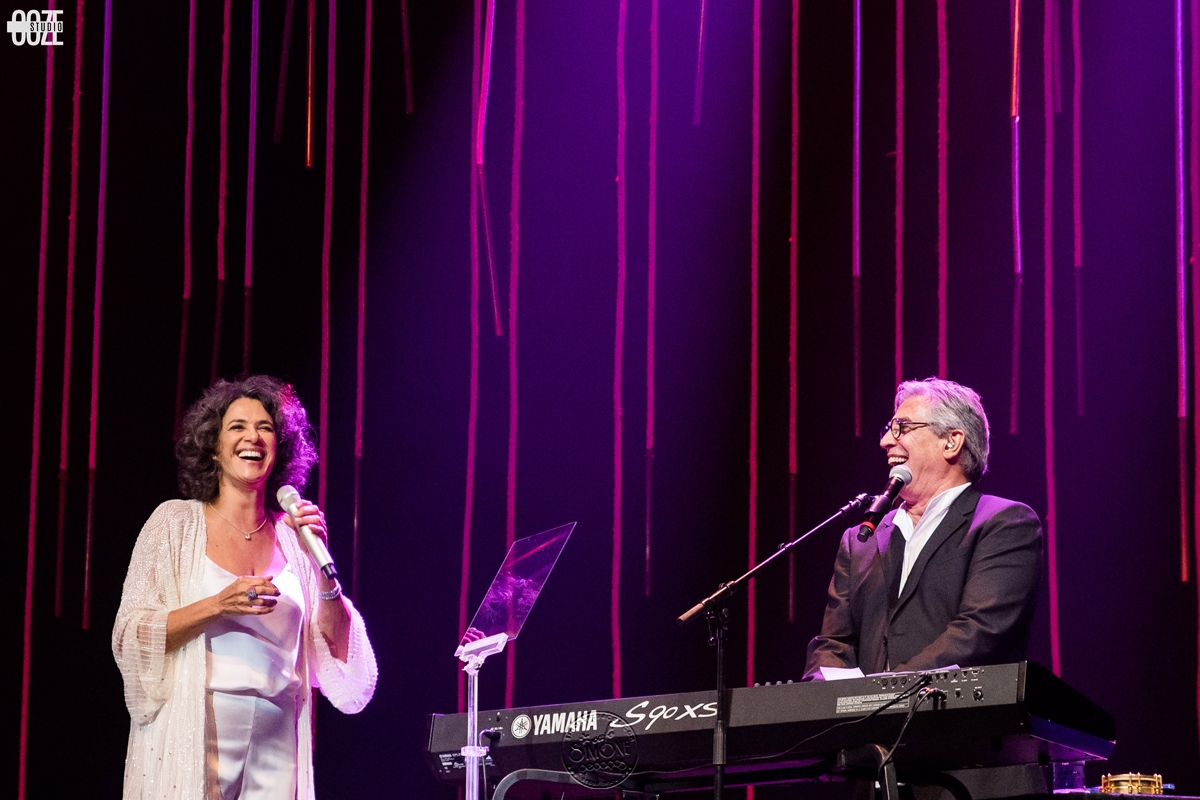 Simone and Ivan Lins perform on February 7 at Casino Estoril