The American club officiates arrival of the Portuguese international.

Orlando City officially signed Nani on Monday. The 32-year-old Portuguese international leaves Sporting, the team he had returned to in the summer, and embraces a new adventure in MLS.

According to the statement on the club’s official website, Orlando has reached an agreement with Sporting for a transfer at zero cost. Nani has signed a valid contract for three years.

Nani had made 28 appearances and scored nine goals this season at the service of the lions and was the captain of the team where he trained.

In the last duels of Sporting, Nani was noted absence, allegedly for physical reasons.

After passing through England, Spain, Turkey, and Italy, Nani will now play in the American League, the MLS, which starts on March 2.

In the MLS play other Portuguese like André Horta, of the Los Angeles FC, or Pedro Santos, that lines up in the Columbus Crew.

It should also be noted that Fredy Montero also left Sporting to sign the Vancouver Whitecaps, who also compete in MLS.

Essence of Wine: Seven producers tested for a good cause 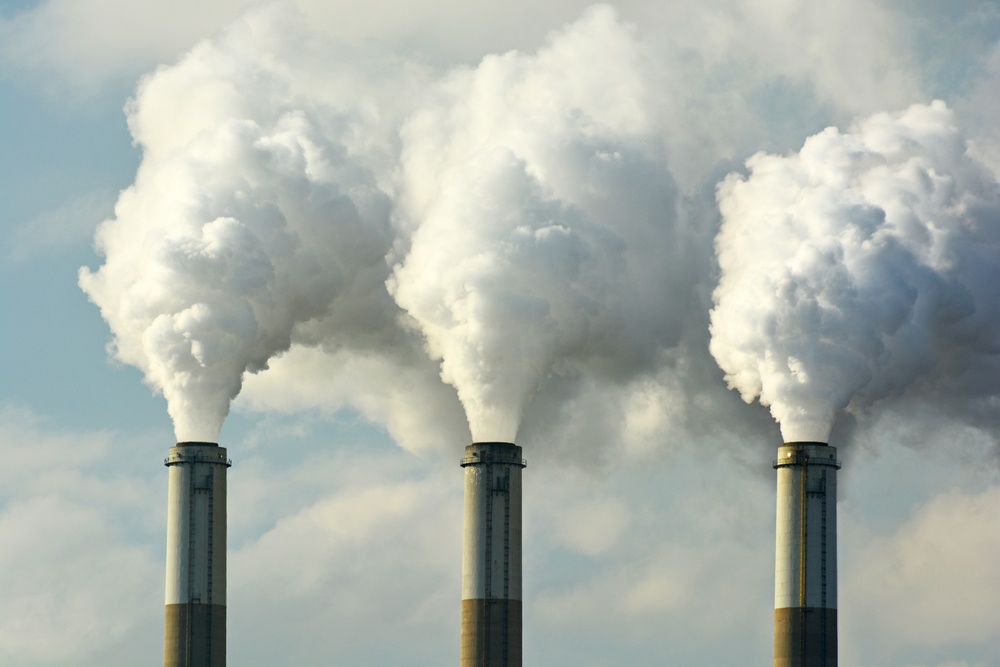 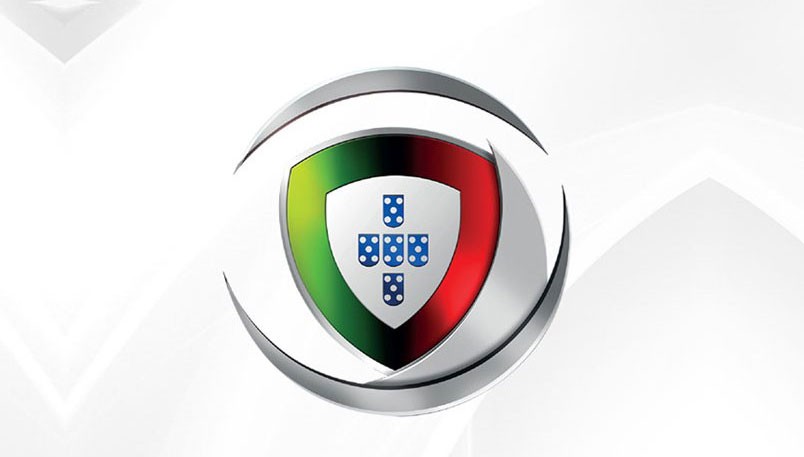