Oliveirense won their Portuguese Cup in roller hockey, winning Benfica in the final.

The cakes were scored by Marc Torrá twice, Jorge Silva, Xavi Barroso and Bargalló for Oliveirense, for Benfica, they scored Carlos Nicolía twice. 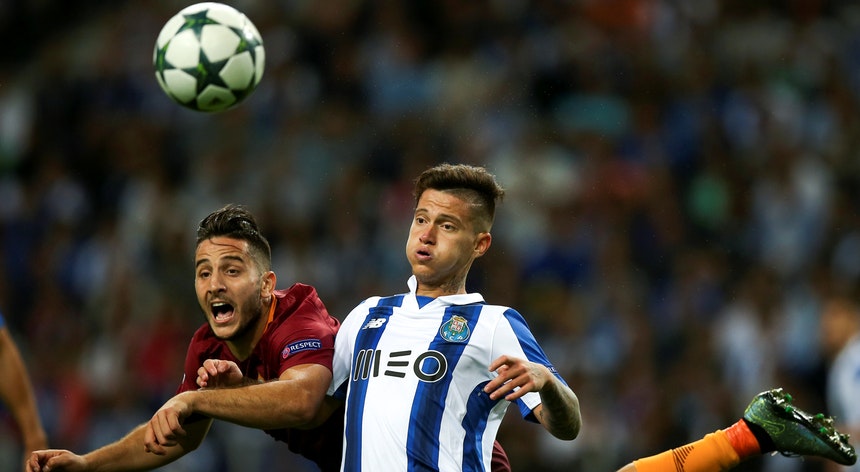 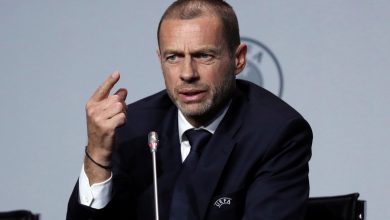 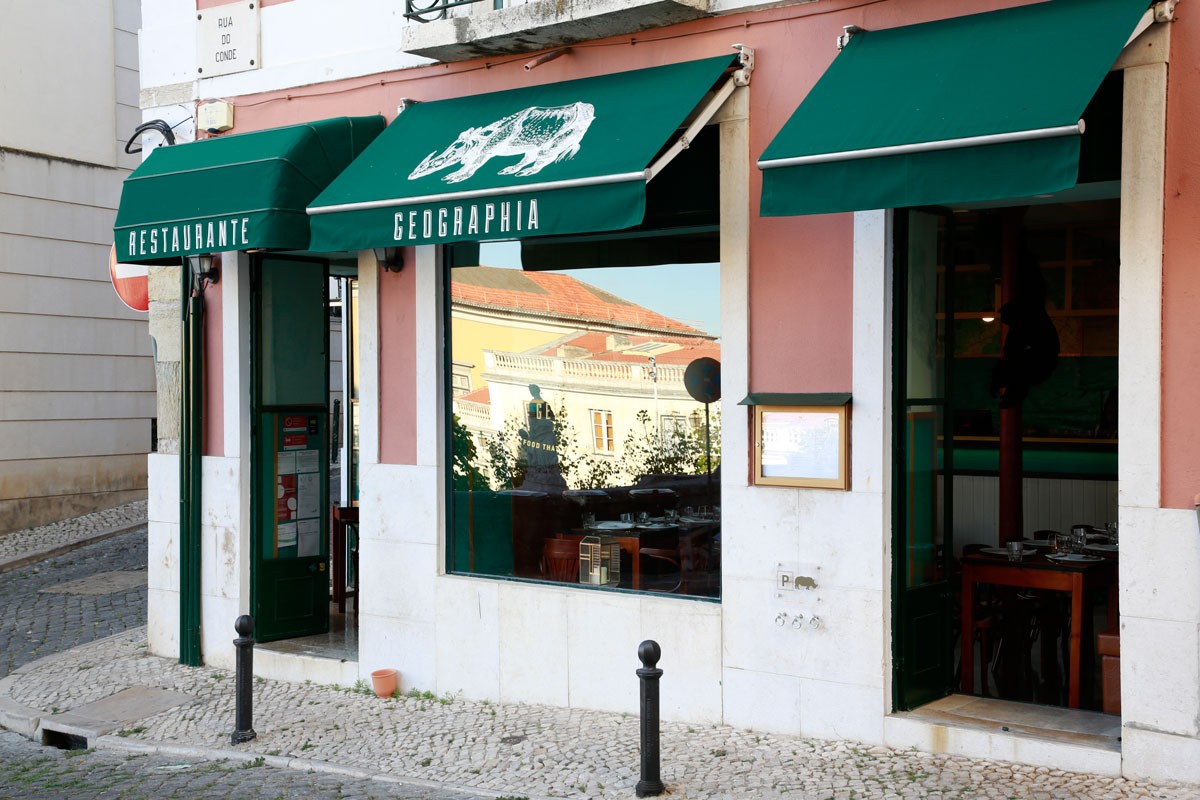