The largest international gathering of Harley-Davidson motorcycles, which takes place this year in the municipality of Cascais, between June 13 and 16, expects 35,000 participants and more than 100,000 visitors, the organization said today.

According to the mayor of Cascais (Lisbon district), Carlos Carreiras, the concentration is expected to have “positive effects far beyond the county”.

“The ‘Harley’ concentration was one of the biggest events we have ever hosted in Cascais. We have exhausted hotels and restaurants and created a spirit of partying and sharing a lot,” he said in the presentation, according to information from the local authority.

During the days of the concentration, the president estimates that the hotel occupancy of the municipality is “very close to 100%”, with an economic return expected “for the region higher than the six million euros registered in 2012.”

“If the first time the event was very good, the second time I’m sure it will be even better,” he said.

Enthusiastic about returning to Cascais, Harley-Davidson international director of events, Bev English, pointed out that the municipality “is one of the best places” to carry out the concentration due to “climate, equipment, high-quality hotels, and Wonderful beaches”.

According to information from the municipality, the highlights for this year’s edition are motorcycle demonstrations, a beach bar, concerts and the “mythical parade”, which will run the course of the Estoril-Carcavelos-Cascais circuit.

The event will have 200 security agents per day and more than 150 volunteers.

This is the 28th edition of the annual European meeting of North American motorbikes.

Seven years after the last meeting in the city, Carlos Carreiras said in January he was convinced that “it’s going to be another success” and recalled that the event “will coincide with the Popular Saints”.

After Cascais, the European concentration of Harley-Davidson drivers has also passed through cities such as Rome in Italy and Prague in the Czech Republic. 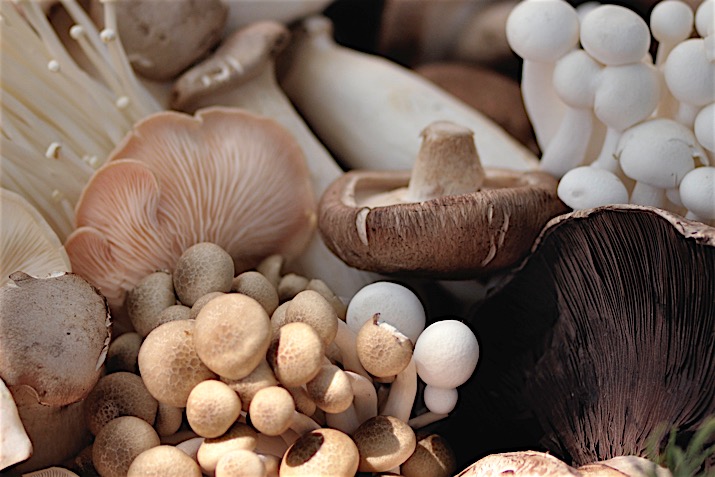 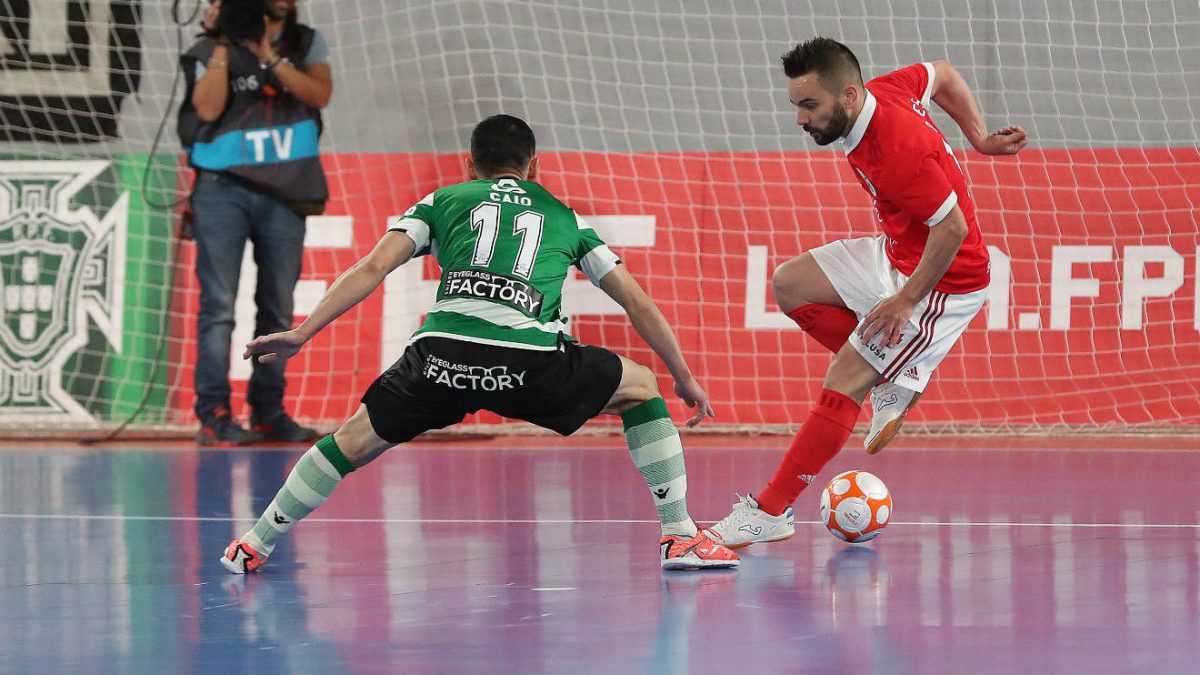 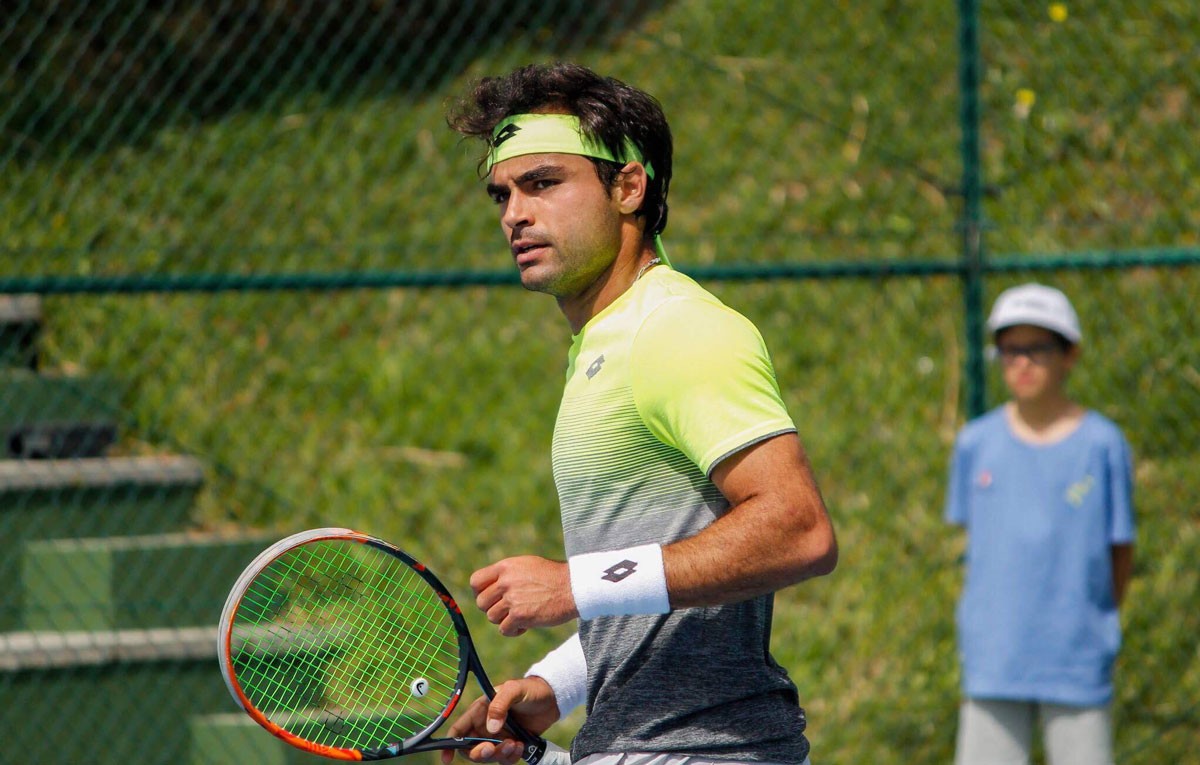 Frederico Silva in the semi-finals of Kaohsiung’s challenger 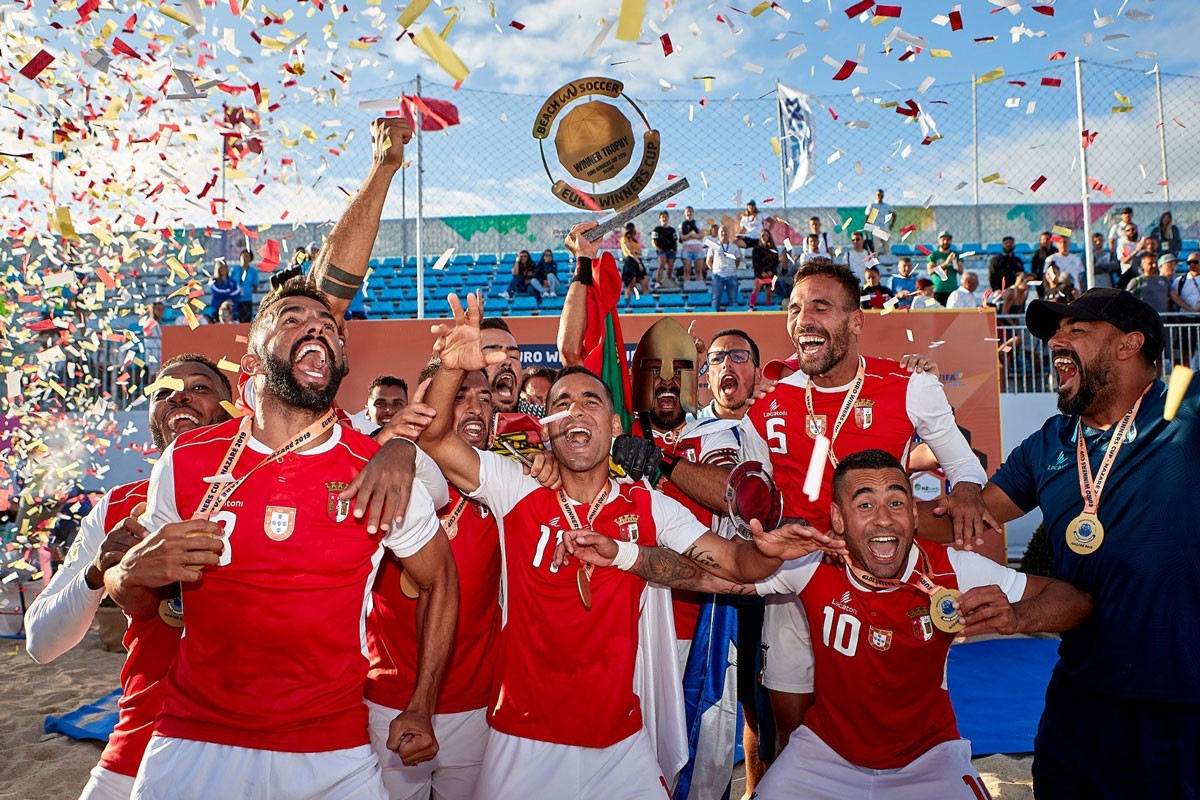