The Ministry of Culture today announced the opening of the competition for the ProMuseus – Program to Support Museums of the Portuguese Museum Network, which will allocate 500 thousand euros of financial support in several areas this year.

According to a statement from the conservatorship, the competition for 2019 – now published in Diário da República – will have as its preferred areas accessibility and inclusion, digital transformation, internationalization and partnerships.

In the order signed by the Minister of Culture, Graça Fonseca, it is established that the total amount of financial support to be awarded by the Directorate General of Cultural Heritage (DGPC) under this ProMuseus contest is 714,000, with 500,000 awarded in 2019.

It is also defined in the order that the maximum amount of financial support to be awarded to each support area in 2019, the value of which can not exceed 60% of the eligible value of the submitted application, of 30,000 euros, except for the area of the partnerships, whose maximum value is 70,000 euros.

The diploma also establishes that museums that are in a position to apply can submit only one application for each area of ​​support.

However, in the area of ​​partnerships, they can join other applications in which they do not constitute themselves as the leading proponent museum of the partnership.

António Carvalho, director of the National Museum of Archeology, Raquel Henriques da Silva, is the director of the Department of Museums, Conservation and Credentialing of the DGPC, David Santos, deputy director of the Directorate General of Cultural Heritage, professor at the Faculty of Social Sciences and Humanities at the New University of Lisbon, and Suzana Menezes, Regional Director of Culture at the Center.

The deadline for submission of applications to the ProMuseus is 30 days from the day following the publication of notice no. 7473/2019, today is written in the Diário da República.

On March 26, the Minister of Culture, Graça Fonseca, announced in parliament that the Government planned in the following weeks to relaunch the Portuguese Museums Network, with the integration of more museums, and reactivate the ProMuseus program, interrupted several years ago.

During a hearing in the parliamentary committee, Graça Fonseca revealed that he is preparing the “relaunch of the Portuguese Museum Network with the entrance of a significant number of museums“.

Asked several times by the parliamentary groups about the functioning of museums and monuments, under the new regime of autonomy of management, Graça Fonseca spoke of the reactivation of that network and the financial program ProMuseus, taking into account two premises: digital change and the internationalization of museums

“The ProMuseus program is a key tool for the network,” he said at the time, scheduling for this week the presentation of the rules of this instrument so that the applications open in May. 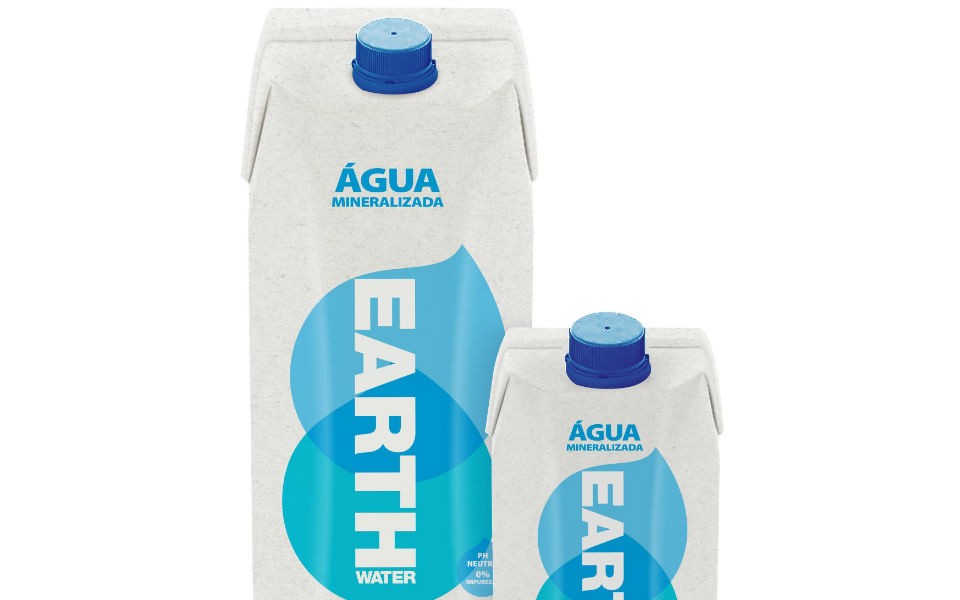 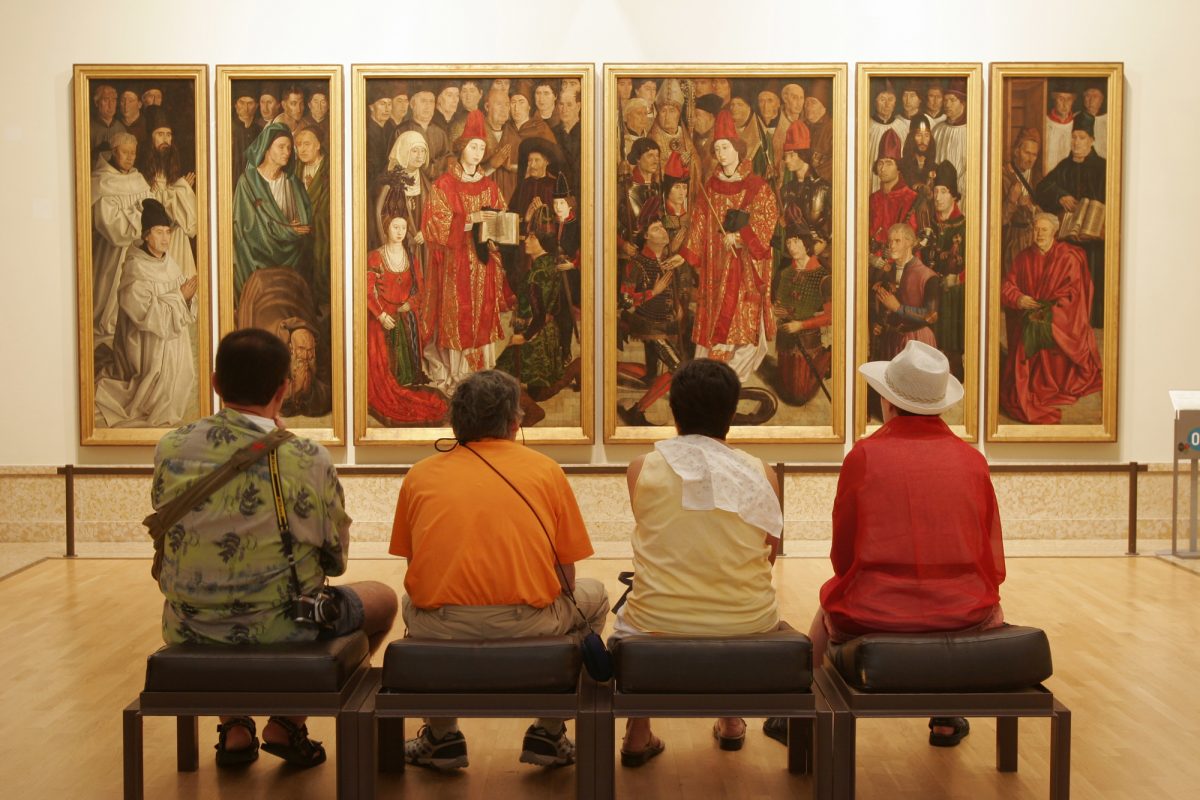 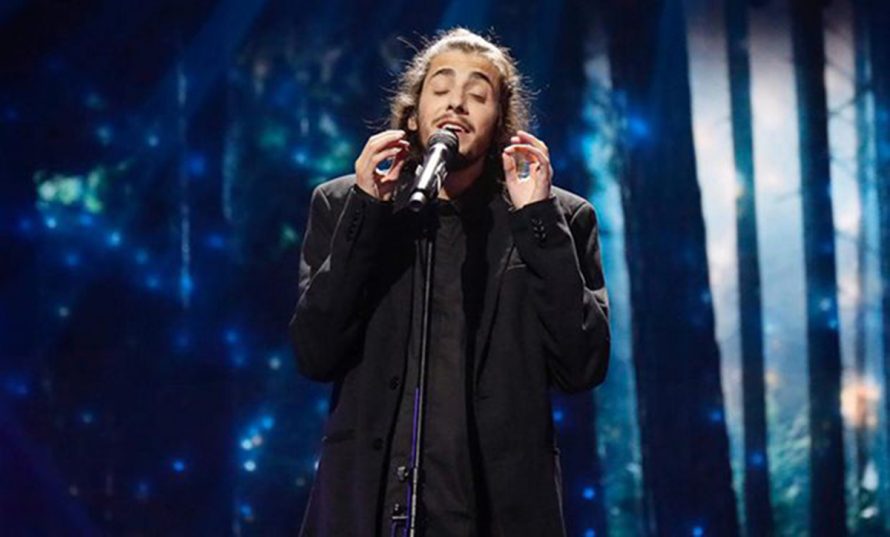