Ornatos Violeta is a Portuguese alternative rock band, merging some other trends, including ska and jazz.

She is originally from Porto, composed by Manel Cruz in the voice, Nuno Prata in the bass, Peixe on the guitar, Kinörm on the drums and Elísio Donas on the keyboards. With only two albums published, he quickly became a reference in Portuguese music in the late 90s, although the highlight of his career corresponds mainly to the last 3 years of the decade. The band then decided to separate in late 2000, joining for a unique concert to celebrate their 10th anniversary at KEIMAS 2001. 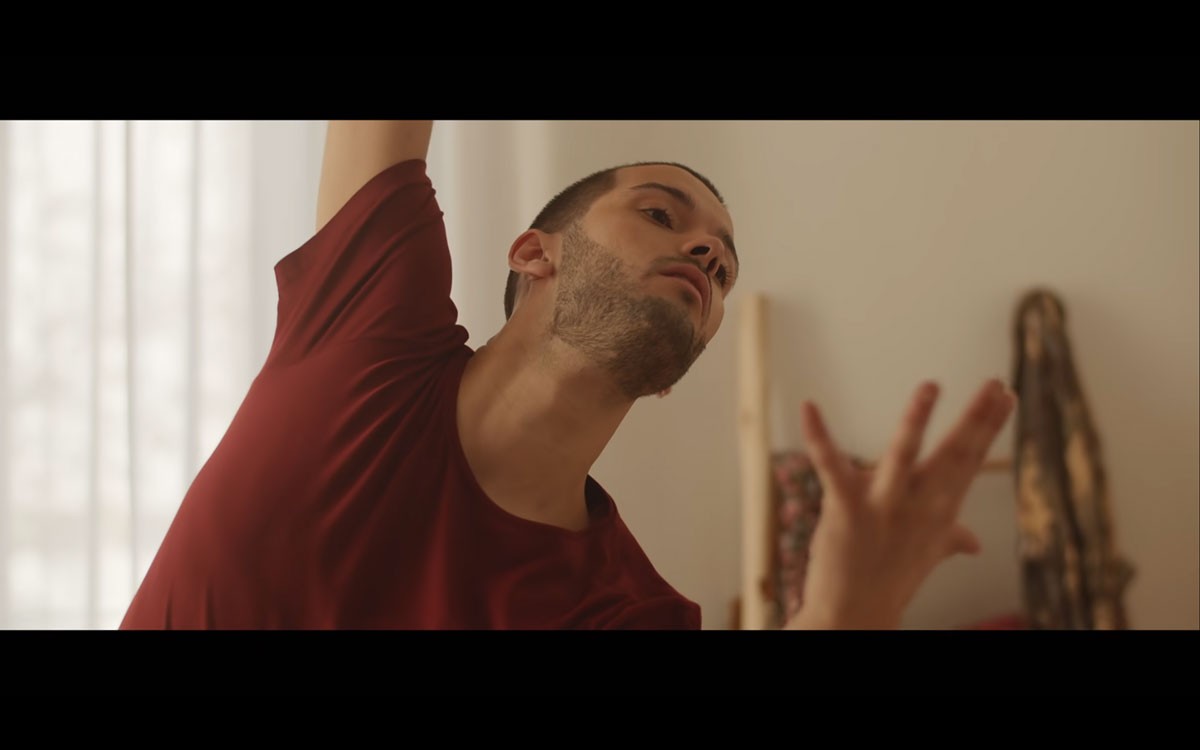 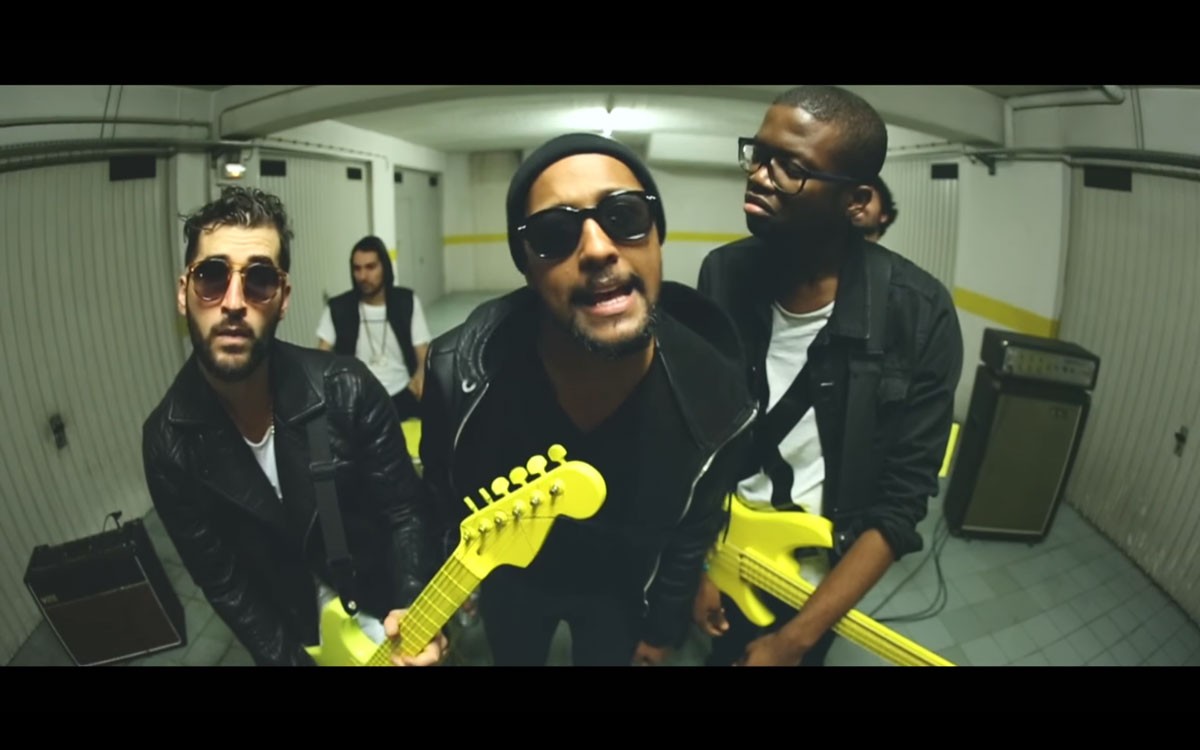