The “super band” Paião travels the country to present live the very acclaimed debut album. Composed of 10 themes, the homonymous album reflects the diversity of the work of Carlos Paião and is a homage to the Portuguese musician and composer. Without forgetting classics such as “Play-back”, “Pó de Arroz” or “Port wine”, the album also brings together songs that are not known to the public, such as “No two without three” or “Zero to zero”. The Paião project, which had its first public appearance in the 2018 edition of the Song Festival, includes some of the most charismatic names of the moment: João Pedro Coimbra (Mesa), Marlon (The Olives), Via, Jorge Benvinda (Virgin Suta) and Nuno Figueiredo (Virgin Suta, Ultralight). 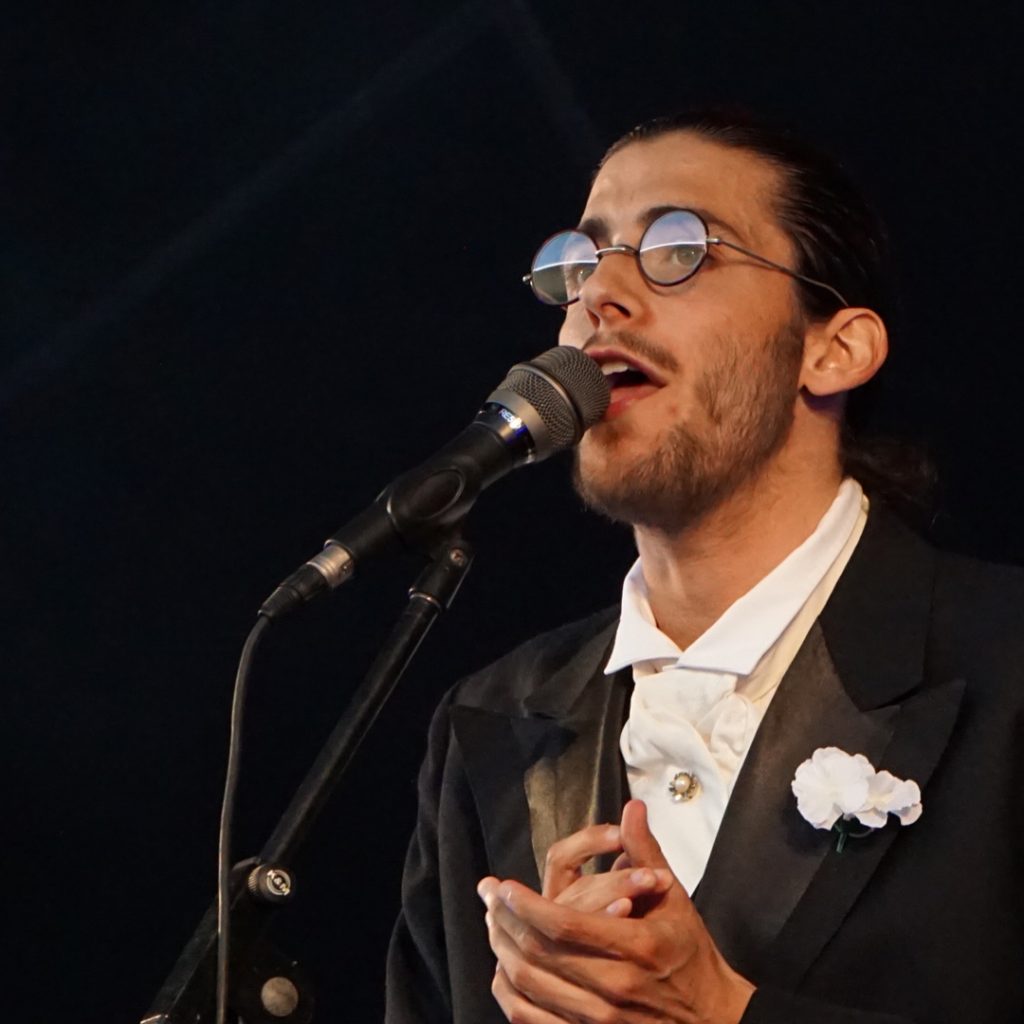 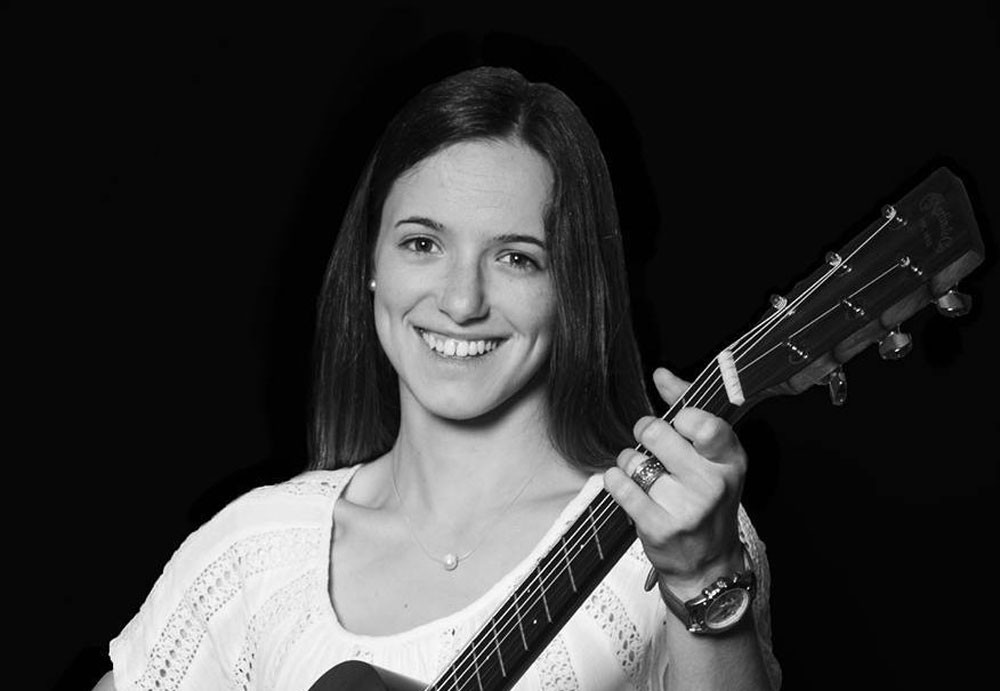