The 16th edition of FLIP runs until July 29 in that city of the state of Rio de Janeiro, Brazil, and has 33 Brazilian and foreign guests, three of whom are Portuguese: the two writers and the sound director Vasco Pimentel, second the information available on the event’s website.

The author honored is the poet, fiction writer and Brazilian playwright Hilda Hilst (1930-2004), author of a singular work, that approached love, sex, death, God, the finitude of things and the transcendence of the soul.

These are, moreover, the themes on which the literary tables are based this year, in a more “intimate” register than the 2017 program dedicated to the writer Lima Barreto, on the social and political issues of his time, explains the curator, Joselia Aguiar.

Among the highlights of this edition is the North American writer Colson Whitehead, winner of the Pulitzer Prize for fiction with the novel “The Underground Road”, about a slave flight, published in Portugal by Alfaguara, Franco-Moroccan Leila Slimani, winner of the Goncourt Prize with “Canção Doce”, also published by Alfaguara, about a mistress who kills two children, or the Franco-Congolese Alain Mabanckou, finalist of the Prize Man Booker International.

The program begins tonight, with actress Fernanda Montenegro and composer Jocy de Oliveira, pioneer in avant-garde music in Brazil, now dedicated to multimedia opera. Together they celebrate their generation-mate Hilda Hilst, “the most transgressive art.”

The next morning, the director Gabriela Greeb and the sound designer Vasco Pimentel will present and talk about the magnetic tapes that Hilda Hilst recorded in the 1970s, and recorded the author’s voice, listening and the existential and literary ramblings.

On the same day, the writer Maria Teresa Horta will talk, through video, with the Brazilian poets Júlia de Carvalho Hansen and Laura Erber, both in Paraty, authors influenced by the Portuguese lyric and with points in common with Hilda Hilst.

Argentine Selva Amada, author of real stories of feminicide – and of whom Don Quixote has published “Dead Girls” – and feminist and black activist Djamila Ribeiro will talk about how to make literature a way to resist violence.

To close the day, the Brazilian writer Sergio Sant’Anna, who approached the desire, the loneliness and the death, recalls his trajectory with Gustavo Pacheco, a Brazilian debutante author, who recently launched in Portugal by Tinta-da-China, “Some Humans”.

On the 27th, Alain Mabanckou talks about his trajectory and his thinking, addressing absurdity, laughter, African cultures and the critique of black reason, in a live interview.

André Aciman and Leila Slimani debate the freedom to write and the choice of taboo themes, while the essayist Eliane Robert Moraes will address the bodily and mystical dimension of Hilda Hilst’s writing, at a table with readings by Iara Jamra, an actress who incarnated the most famous character of the author, Lori Lamby, an eight year old girl who sells the body encouraged by her parents, in the book “The Pink Notebook by Lori Lamby”.

The next day he opens with a meeting between Jocy de Oliveira and Vasco Pimentel, to discuss the creation of sound universes, and continues with the English historian and biographer Simon Sebag Montefiore, who will explain how he portrays political figures in their intimate details, and with the writer Isabela Figueiredo, born in Mozambique, who dealt with themes such as racism in “Notebook of Colonial Memories”, and the relationship with the body and overweight, in “The Gorda”, which will talk to Juliano Garcia Pessanha about the writing of diaries, memories, body and nudity.

There follows a session with Colson Whitehead and debutant author Geovani Martins, a young man from the Vidigal favela who created his own way of telling and using words, and who recently released “The Sun in the Head”, a collection of short stories that, even before it was published, had already been sold to nine countries, and whose rights to film adaptation had already been negotiated.

The Russian Liudmila Petruchévskaia, with books edited in Portugal by the Water Clock, and whose tales of horror and fantasy have earned her comparisons to Gogol and Alan Poe, closes the session on the 28th.

For the last day a session is reserved between Iara Jamra, the composer Zeca Baleiro and the photographer Eder Chiodetto, who have done works based on Hilda Hilst, and who remember the meetings with the author and the marks that the experience left in its trajectories. 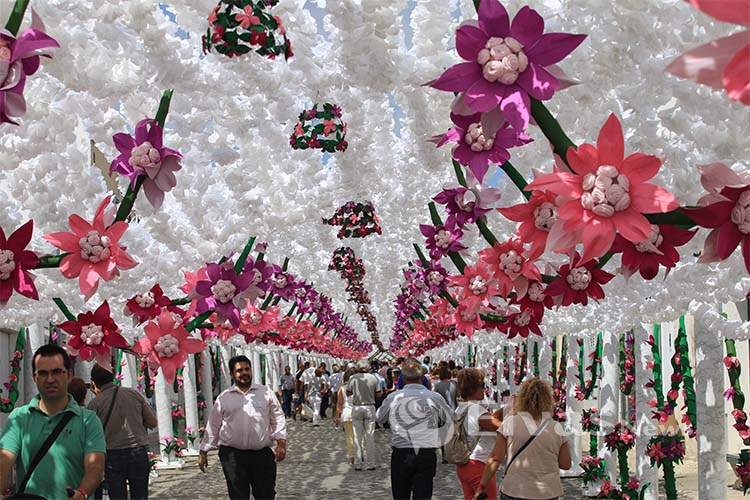