On the third and final day of the competition, Patrícia Sampaio entered the second round, beating Audrey Niapa of Cameroon by ippon, before defeating the Dutch Karen Stevenson in the quarterfinals, also for ippon.

In the semi-finals, the Portuguese judoka lost with the German Anna Maria Wagner – who would win the gold medal – by ‘ippon’, and in the recaps, managed to overcome the Austrian Bernadette Graf, again by ‘ippon’ and collect the bronze, along with the Germanic Luise Malzhan.

Yahima Ramirez, a bronze medalist at the 2008 judo Europeans, finished seventh in the -78 kg category of the Marrakesh GP.

In the first two rounds, the Luso-Cuban beat Italian Melora Rosetta and Belgian Sophie Berger, both for ‘ippon’, but ended up losing with Anna Maria Wagner in the ‘quarters’ by ‘ippon’.

In the recaps, Yahima fell before the Dutch Karen Stevenson, by ‘ippon’.

The Marrakesh Grand Prix was attended by 443 athletes, representing 67 countries. 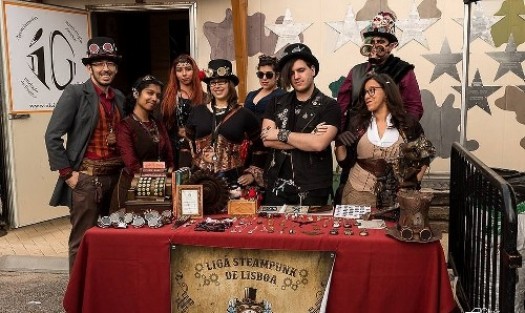 Rodrigo Cuevas took the folk music to the Museu do Oriente