The cultural advisor of the Portuguese Embassy in France, João Pinharanda, said today in Paris that the exhibition “The Cruel Tales of Paula Rego” is a “first step” to make the artist known to the French public.

“I came to present the other facet of Paula Rego, which is not represented in this exhibition. I think this exhibition needed to be here to bridge the French’s knowledge of English and Portuguese painting, but I came to present Paula Rego more violent, more sexually, more undisciplined, more committed socially and politically, “said João Pinharanda, who is also director of the Camões Institute Cultural Center in Paris, in statements, within the framework of the conference” Un portrait de Paula Rego“, inserted in the context of the exhibition at the Museum of L’Orangerie.

Bringing knowledge with Paula Rego in 1985, João Pinharanda presented at the conference organized by the French museum the path of the painter through his paintings from the 1950s to the present day.

Prior to this exhibition, only with participation in a collective exhibition on the London school and two exhibitions at the delegation of the Calouste Gulbenkian Foundation in Paris, João Pinharanda considered that knowledge about Paula Rego was “practically null” in France. Something that could be explained by the difficulty of transposing the themes treated by the Portuguese painter to the French culture.

“Paula Rego is difficult to understand in France because it crosses two cultures that are very foreign to the rationalism of French culture. On the one hand, the Portuguese part is popular culture, religiosity, superstition, artisanal production And, on the other hand, English culture. In bringing together what comes from the Portuguese irrational with English nonsense, it needs a contextualization here in France that rationalizes the irrational in some way. And this exposition is the first step “said the cultural advisor to the Portuguese Embassy in France.

The exhibition “The Cruel Tales of Paula Rego” was inaugurated in October and will be open until January 14, 2019. The series of conferences around the exhibition will also include lectures on the London School and Portuguese artists exiled in the 1950s and 1960s.

The exhibition “The Cruel Tales of Paula Rego” brings together all the “women, men, animals, many animals” of the Portuguese artist’s imagination in a show that aims to ” deserves in France “.

The exhibition is inspired by childhood, short stories and social criticism, with some 70 works by Paula Rego, ranging from large acrylic and pastel shapes to engravings and dolls she created in her atelier in London.

“The exhibition is about my puppets, all I’ve done, it’s just that, women, men, animals, lots of animals, pigs, lots of things,” she told the 83-year-old artist in October.

Paula Rego said that the exhibition is a universe of stories, those who rocked her and those who frightened her as a child.

At the time, also the director of the Museum of L’Orangerie and commissioner of the exhibition, Cécile Debray, told reporters that “this exhibition is a bet because Paula Rego is very little known in France.”

“For me, Paula Rego is an immense artist who does not have the recognition she deserves in France. She is well-known in Portugal, a little in London, but not enough. For me, she deserves the notoriety of a Louise Bourgeois and I think “Louise Bourgeois, Goya, Edgar Degas, Odilon Redon, E’douard Manet, David Hockney and Ron Mueck with Paula Rego also explained that this will eventually happen.

things to do
4 hours ago

Recite poetry for the People 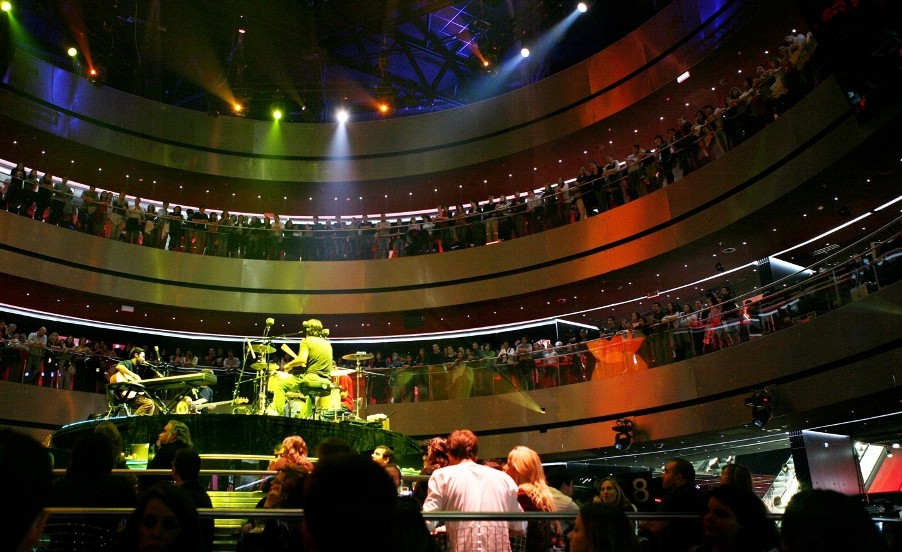 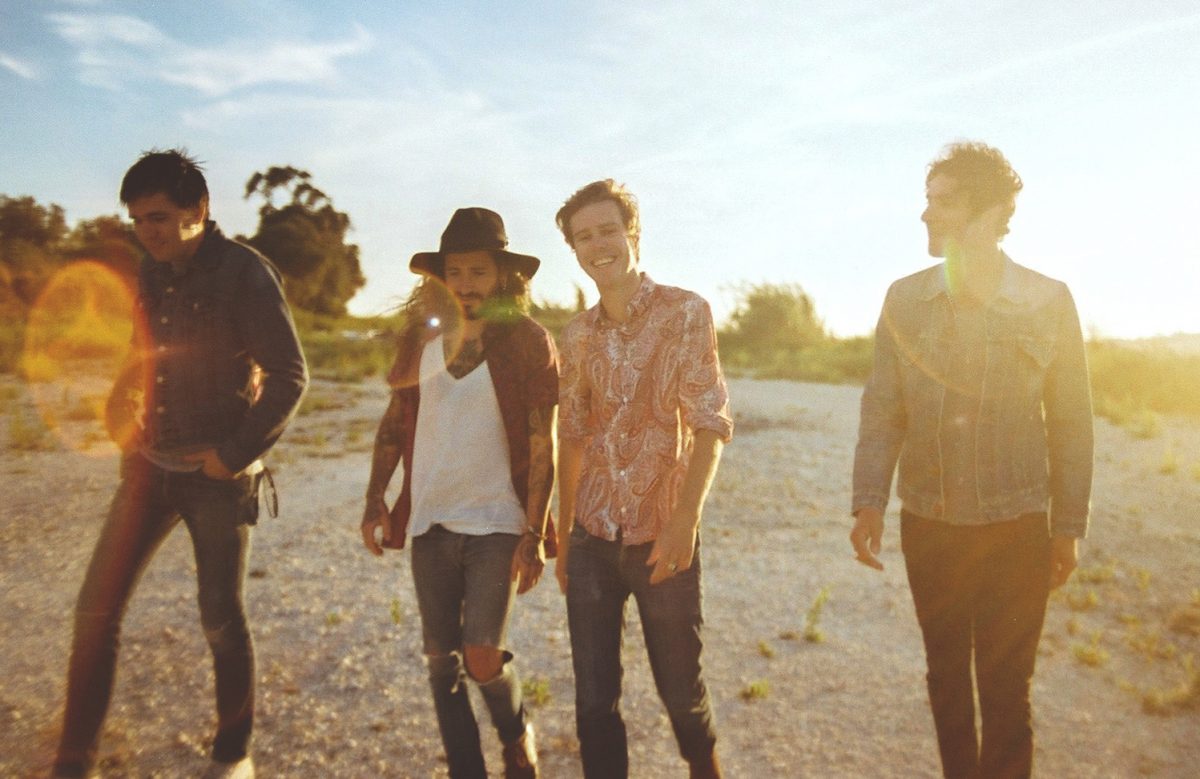 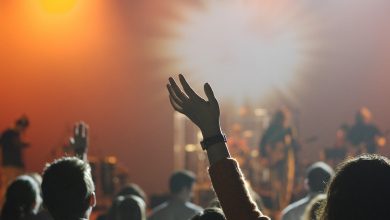 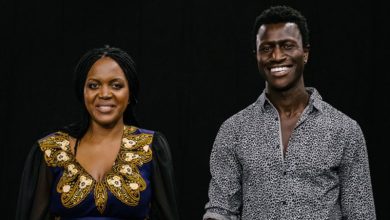 Welket Bungué at the Berlinale this time as a director