Paulo Fonseca sums and follows in Ukraine! This Sunday, Shakhtar Donetsk has applied three new ‘plate’ and increased to eight the number of wins in nine league matches this season. The ‘victim’ this time was Chornomorets, in a match in which Junior Moraes returned to score, reinforcing the status of best scorer of the event (eight goals).

It was the Brazilian striker who opened the scoring at 57 minutes. Trubochkin, two minutes later, made a self-goal and Taison, at 82 ‘, closed the count.

With this victory, the team guided by the Portuguese coach solidified the lead, now with 24 points, while Dynamo Kiev comes in 2nd place, with 17, but with less a game. 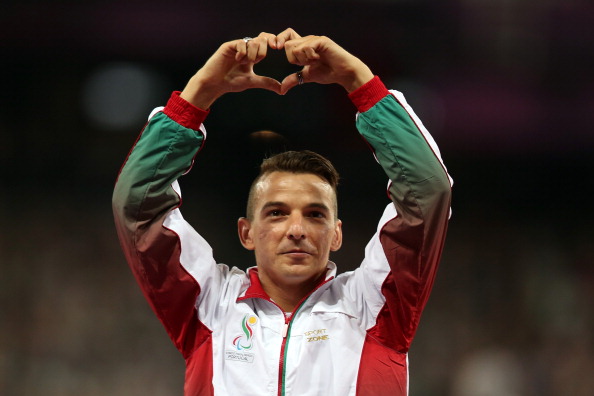 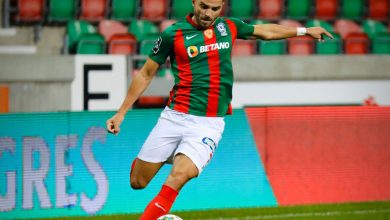