Portuguese tennis player Pedro Sousa has made a good recovery today and has qualified for the semi-finals of the Uruguayan challenger in Montevideo by beating the Spaniard Daniel Gimeno-Traver in three sets.

Pedro Sousa, 114th in the world ranking, lost the first part 6-3 and lost the second by 5-2 when he started the turnaround and won 7-5.

Against the current 184th in the world hierarchy, Pedro Sousa came very strong in the third ‘set’, coming quickly to 3-0, still allowed a match to his opponent, who in the first round had eliminated the Portuguese also Gastão Elias, closing the partial with 6-1 in a game that lasted one hour and 46 minutes.

In the semi-finals, the Portuguese player will play with Argentine Guido Pella, second seed and 65th in the world, who today benefited from Lorenzo Giustino’s (205th) injury loss at a time when South American win the clash by 6-1 and 3-2. 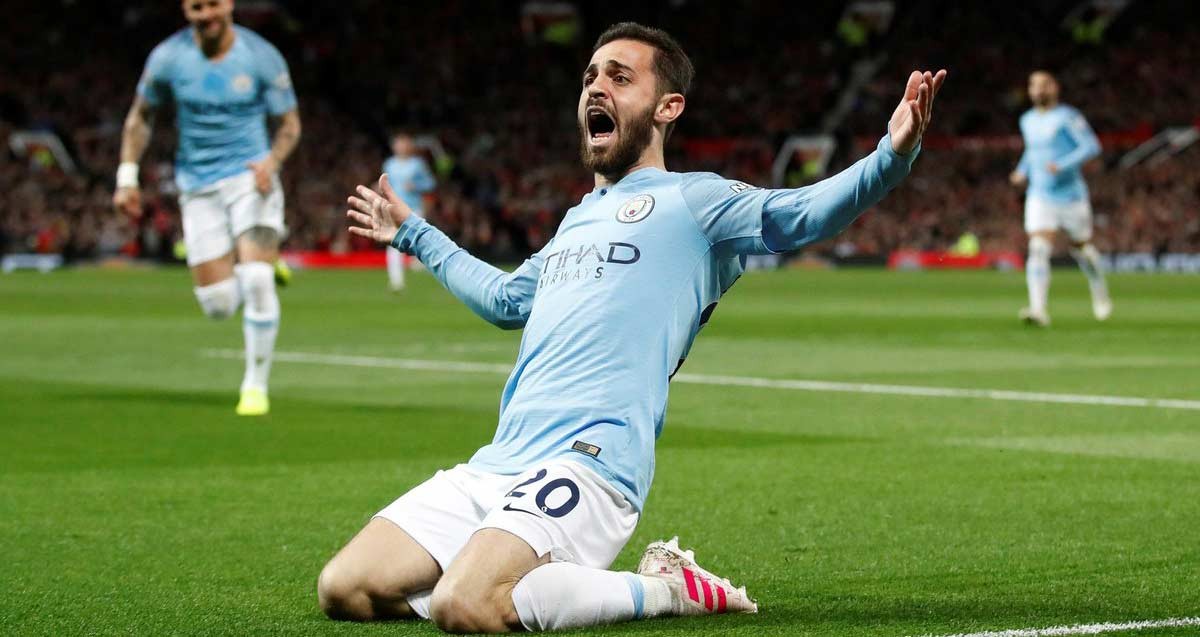 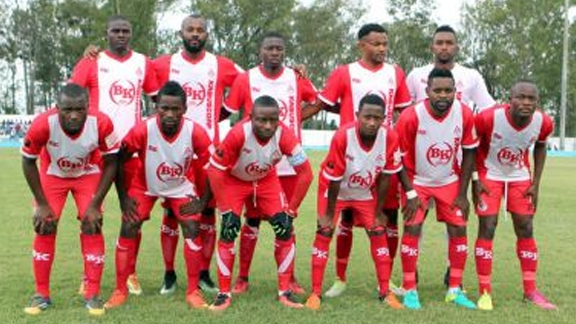 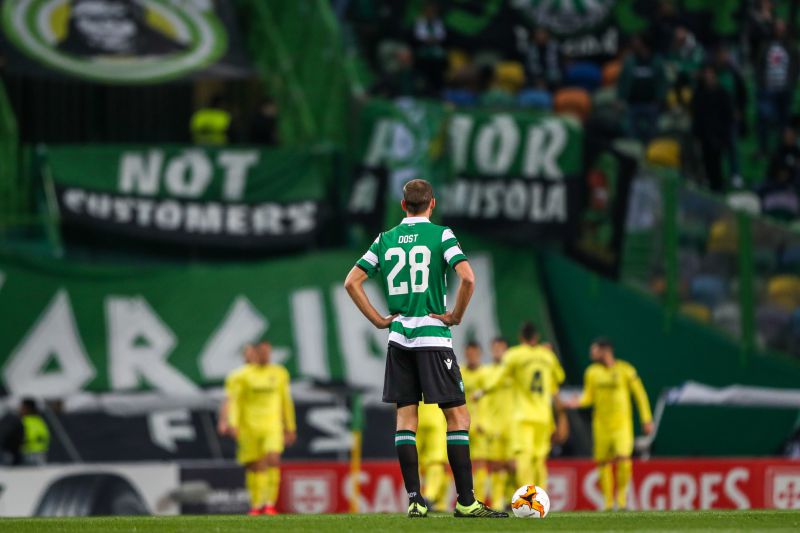 Lions failed to hit the yellow submarine and ‘drowned’ in Spain