Presenter and actor Pedro Teixeira is the general who will be in charge of the new action “Worten Game Ring Mission: Next Generation”, a space mission that aims to mark the pre-sale and launch of the new generation consoles PlayStation 5 (PS5) and Xbox Series X.

And the mission is very simple: just pre-purchase one of these new consoles at Worten stores or at Worten.pt and access to the grand prize – a zero-gravity flight on an Air Zero G aircraft – is immediate. Then, to get that award closer, fans just need to follow Worten’s Instagram by sharing a photo or video in which they appear dressed in the best outfit for a zero-gravity flight, without forgetting to tag Worten.

Pedro Teixeira will play his role as general, selecting, with the help of youtubers MoraisHD and Impakt, as commanders for Crew Xbox and PS5, respectively, the 20 best outfits of this hobby.

These 20 finalists will be the target of a vote on Worten’s Instagram, from which a top 5 will emerge. At that time, the general and the commanders go into action again, choosing the big winner, who will experience a zero-gravity flight in Bordeaux in the beginning of 2021.

“Seven years ago there was no launch of a new console, so Worten, as a leading brand in the areas of gaming and entertainment, could not remain indifferent to the launch, now in November, of the new PS5 and Xbox.

Thus, we launched this space mission Worten Game Ring, which aims to involve the gamer community and all fans of the brand, giving them the opportunity to access exclusive content and prizes. To publicize this action, we have three ‘ambassadors’: Pedro Teixeira, himself an avid fan of gaming, and two well-known youtubers from our square, MoraisHD and Impakt”, explains António Fuzeta da Ponte, Brand and Communication Director from Worten.

To follow this action closely, just visit the landing page and be connected, whenever possible, to Twitch Worten Game Ring, where exclusive and differentiating content will be transmitted about the new consoles.

The hosts of this content are the commanders of “Worten Game Ring Mission: Next Generation”, which will also involve the gamer community in multiple challenges, offering the most varied prizes. Stay tuned!

About 500 people attended the 9th edition of BB Blues Fest 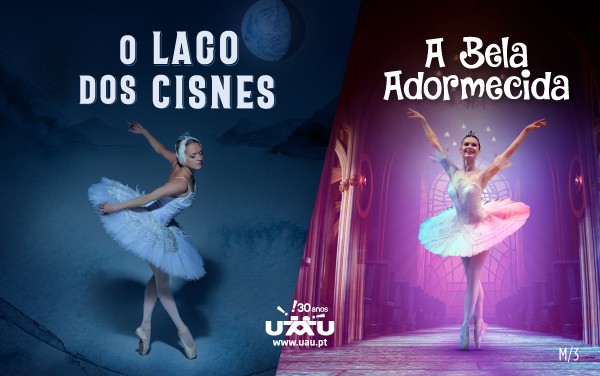