Peniche is a Portuguese city in the district of Leiria, located in the province of Estremadura and integrating the Intermunicipal Community of the West in the Centro region, with 14,822 inhabitants (2011). It is the seat of a small municipality with 77.55 km² in area and 27 753 inhabitants (2011) subdivided into 4 parishes.

The municipality is bordered to the east by Óbidos, to the south near Lourinhã and to the west and north by the Atlantic Ocean.

The toponym Peniche is presumed to come from the vulgar Latin pinniscula (peninsula), meaning that the term refers to a place rather than a settlement that originated during the Roman conquest of the Iberian Peninsula. As a result of linguistic evolution the term will have lost the last two syllables. The most recent archaeological finds in Peniche and Berlengas seem to confirm this hypothesis. 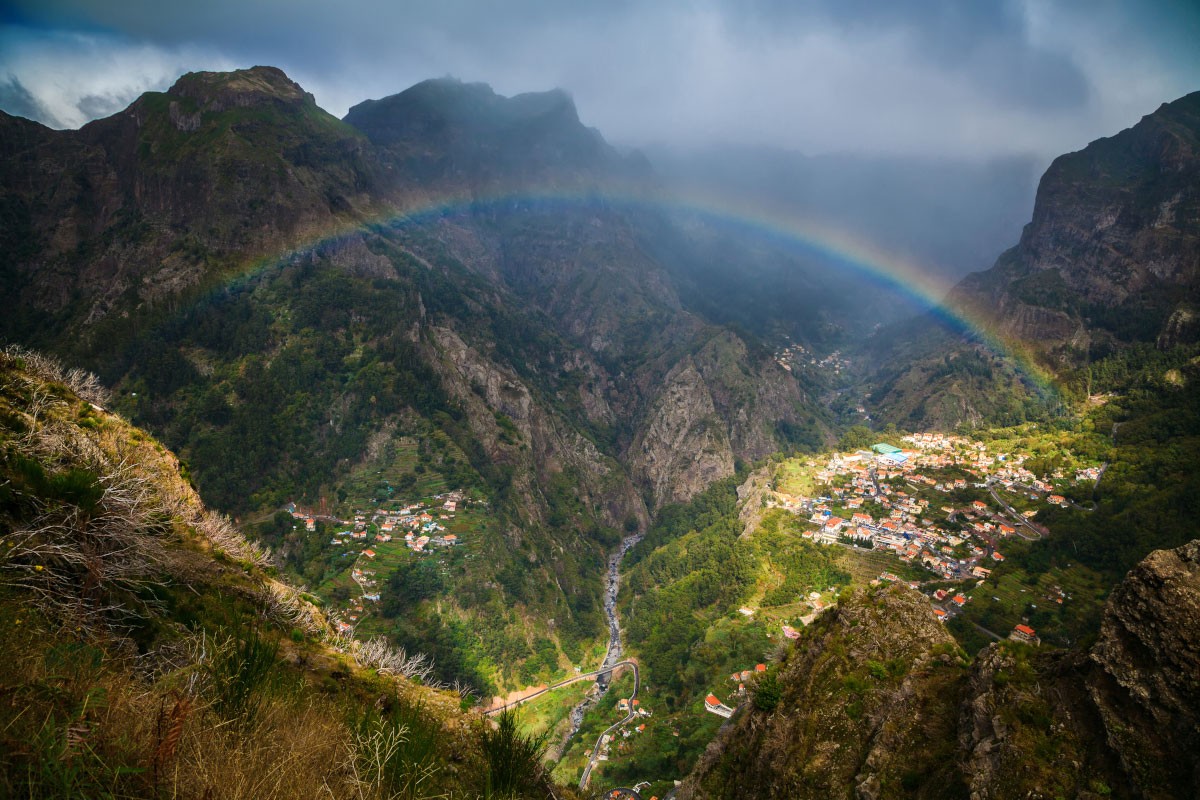 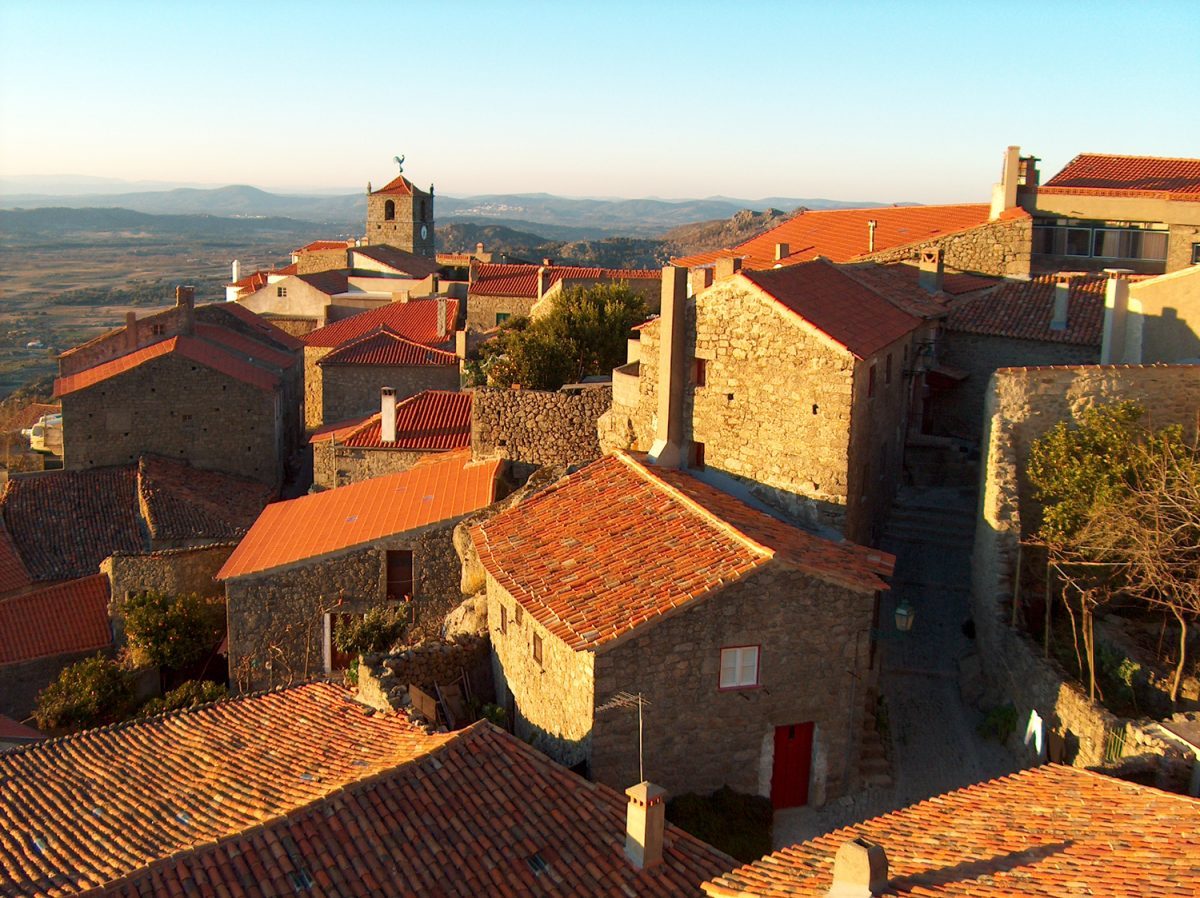 Monsanto: “Most Portuguese village in Portugal” 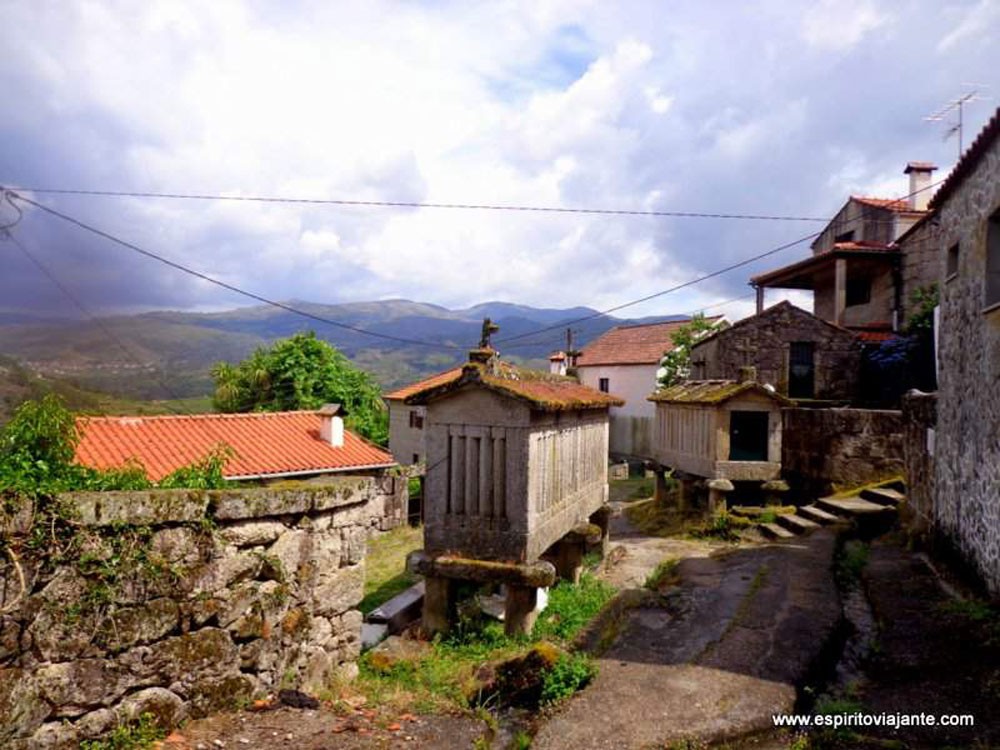 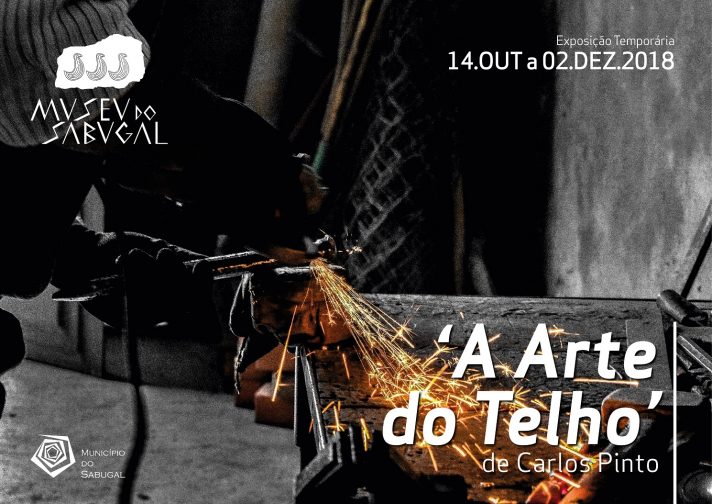