Peniche and the sea are inseparable. It is one of the largest traditional fishing ports in Portugal and a major Atlantic center for maritime-tourist activities.

Before reaching the beach, Peniche’s visit should include a walk through the historic center. In addition to the Sanctuary of Our Lady of Remedies, the Churches of São Pedro and Misericórdia, we highlight the Peniche Fort, built in the 16th century. XVI / XVII for the defense of the coast in crossing with the Praia da Consolação Fort and the fort on Berlengas Island. It was important for the history of Portugal at various times, but it should be noted that its most recent contribution was as a political prison during the Estado Novo, where some of the most important public figures of resistance to the regime were here. Inside, we will know all the details as it is currently the Municipal Museum of Peniche.

In addition to the fishing arts that, of course, have always been one of the population’s sources of income, Peniche is also known for the art of bobbin lace, which women dedicated themselves to perfecting while men walked the sea. 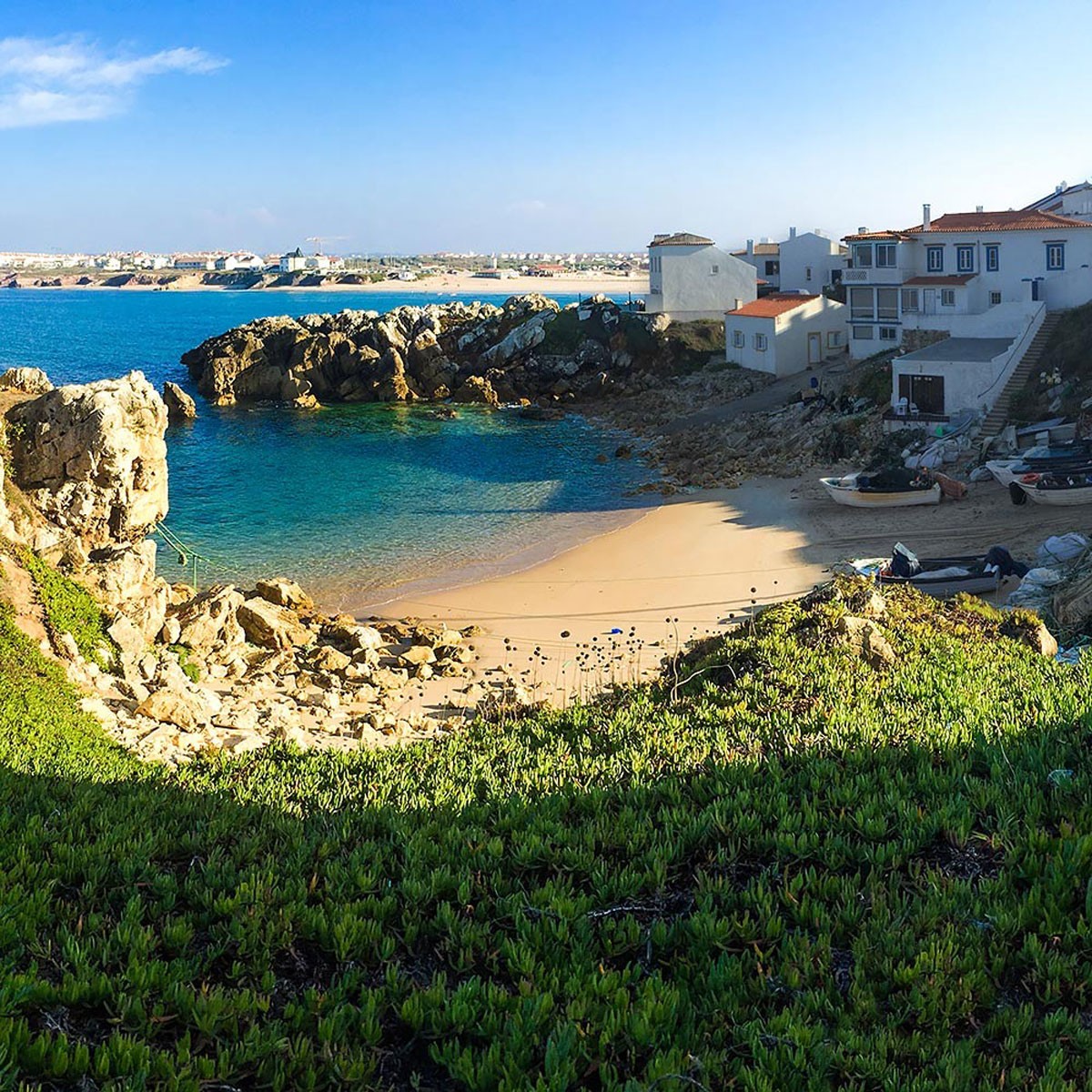 The sea remains one of the main points of interest and development and the beaches of Peniche are much appreciated. While Consolação and Baleal bays provide a good safeguard for family beach days, the waves on this west coast, such as Medão Grande Beach, known as Supertubos due to its large tubular waves, are in high demand by surfers. and bodyboarders from around the world. In a national competition it was named as one of the “7 Wonders of Portugal”. Together with Lagido Beach, they are the venue for the great surfing world championship Rip Curl Pro Portugal, a race that is part of the World Surf League Tour.

A boat trip away is Berlengas Island Nature Reserve. Its translucent waters are ideal for divers who find here a natural haven of marine fauna and flora. The island’s rough seas and isolation are also the motto for many mysterious stories of sunken fishermen and boats on this coast.

Of course, the sea also dominates the gastronomic specialties. You should not leave Peniche without tasting the stew, seafood rice or charcoal-roasted sardines, always accompanied by wines from the West region. For dessert, almond candies are recommended, whether it’s a “Amigo de Peniche” or cookies called “Estes”.