The actor is part of the cast of ‘La Pequeña Suiza‘, Kepa Sojo.


Pêpê Rapazote continues to bet on his international career and is currently shooting the film ‘La Pequeña Suiza’, by Kepa Sojo.

According to the statement, this is a comedy in the style of ‘Eight Basque Surnames’ with a biting humor and an ever current theme in this part of the Peninsula. “

The film tells the stories of the inhabitants of an imaginary ‘pueblo castellano’ located in the heart of the Basque Country called Tellería, which wishes, after 700 years of history, to become part of the Basque territory.

After the denial of the government of this last community, a curious find in the sanctuary of the village will cause the daring inhabitants of Tellería to request its annexation, no less than one of the most developed countries in the world: Switzerland.

The note also goes ahead that the feature film will be produced by Nadie es perfecto (Kiko Martínez), in co-production with the Basque producer Kuttuna Filmak and the Portuguese Stopline.

'Hands with Life' promises to warm who else needs it, and does it with eight hands 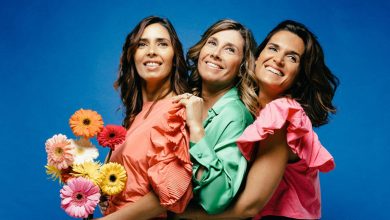 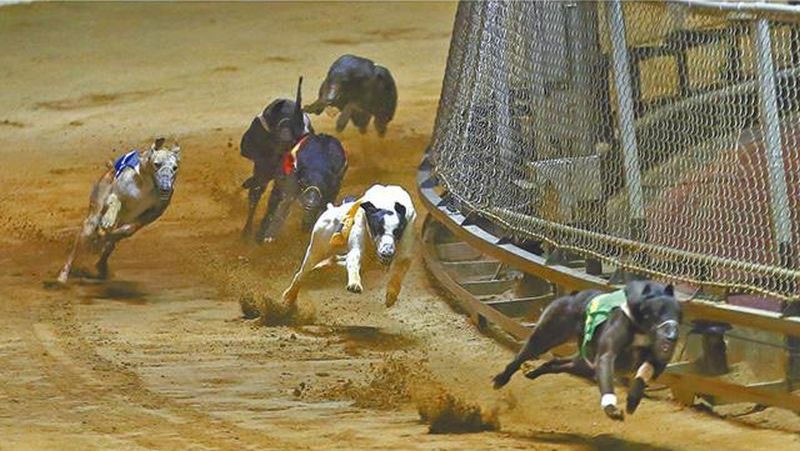