The organization feels that more than ever it is necessary to value and publicize the heritage of Oliveira, support new bands, as well as offering culture to young people.

The fifth edition of the festival, organized by Incentivo Positivo in partnership with the Municipality of Oliveira de Azeméis and the Municipal Youth Council, takes place on September 26, between 17:00 and 20:30, in the garden of the House of the Albuquerque family.

This space has a privileged location in the heart of the city, but also in its own history for having hosted some kings during their Porto/Lisbon trips, of which King Pedro V. can be highlighted.

With an adapted concept and following all the rules to ensure the safety of the organization, the musicians and the technicians, the festival intends to continue to culturally feed the public, its main driving force. 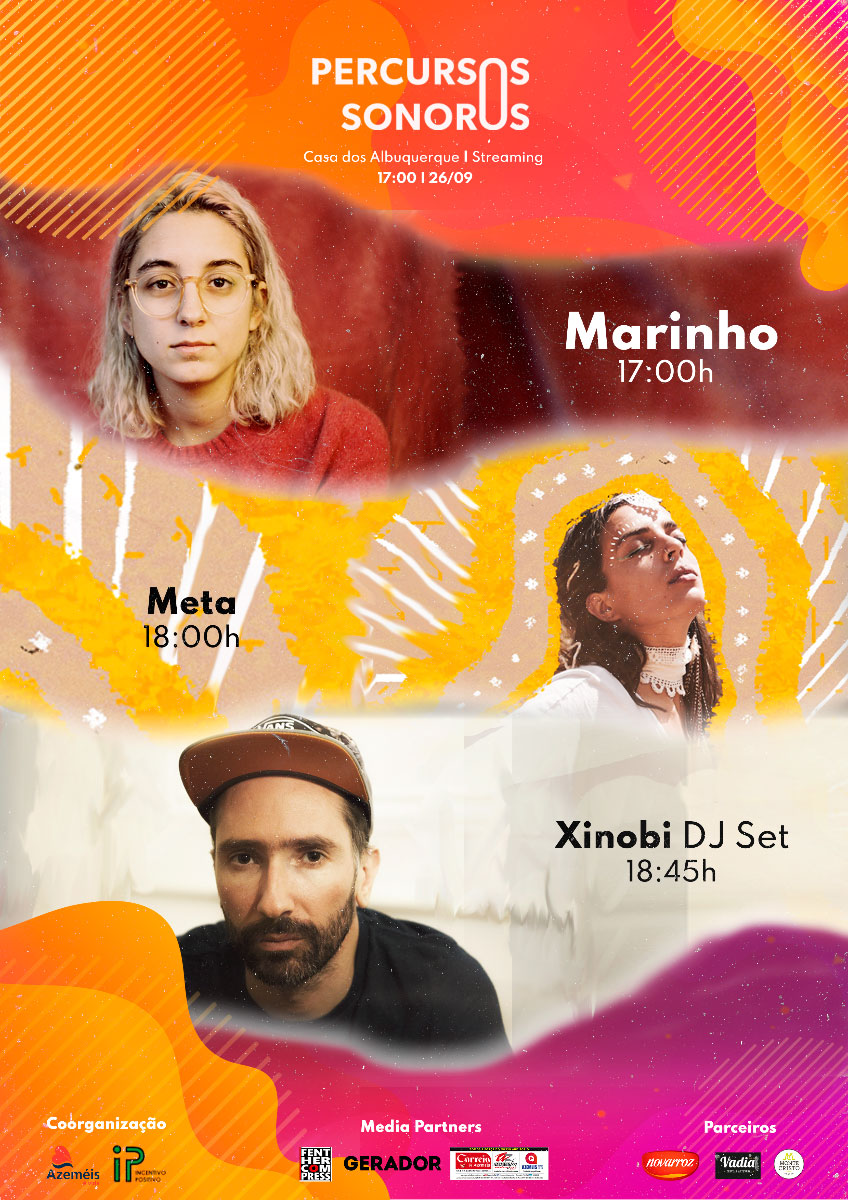 “We went back to our intimate base, through a sunset with three concerts by Portuguese artists, condensed in a unique olive area, with streaming on the festival’s social networks”, informs the festival’s organization.

The event is an escape from the spectators’ routine and guarantees them a relaxing evening, starting with the concert by Marinho, at 17h. After a concert by the Lisbon singer, META follows at 6 pm and Xinobi at 6:45 pm, ensuring that the sun sets in Oliveira de Azeméis in all its splendor.

Despite being a special edition, due to the pandemic that we are going through, the festival wants to continue to connect with its audience and for this it provides an online show on its digital channels.

However, the organization presents a limited number of people with the possibility of being able to support the culture in the front row, for this reason they encourage the community to remain attentive to the initiative’s social networks. “Wherever it is, we leave the invitation to the public for a dance pass together in honor of culture and its agents”, appeals Ana Sofia Oliveira. 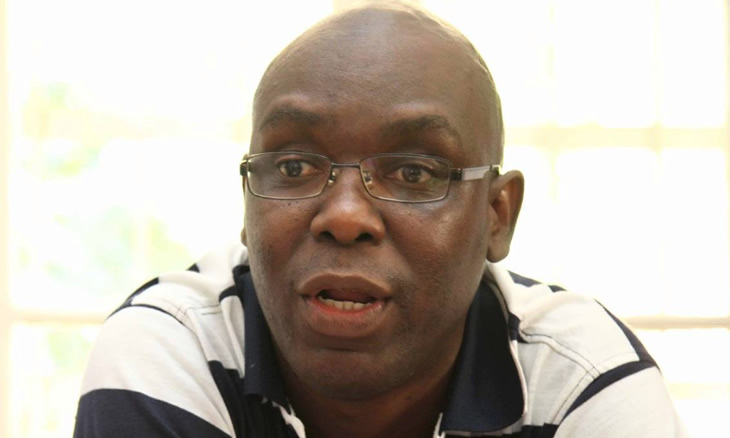