HomecompaniesPiaget Institute surpasses 40,000 graduates in the year it celebrates 40 years of activity
companieseducationportugal

The Piaget Institute celebrates this year its 40th anniversary, marked by various initiatives from north to south of the country. In the year in which it celebrates four decades, the institution has exceeded the milestone of 40,000 graduates.

The Piaget Institute was born in Portugal, in 1979, by the hands of António Oliveira Cruz and since then it has been dedicated to education, higher education, publishing, research and even social intervention. The Piaget Institute has assumed an important role in the development of the interior and peripheral areas of major urban centers, decentralizing and democratizing education, with 4 campuses located in Almada, Viseu, Vila Nova de Gaia and Silves, and Vocational Schools in Almada, Viseu and Macedo de Cavaleiros.

In addition to Portugal, it has expanded its activity across borders since 1999 and has gained a growing international dimension. It currently has university centers in five other Lusophone countries (Angola, Brazil, Cape Verde, Guinea-Bissau and Mozambique). 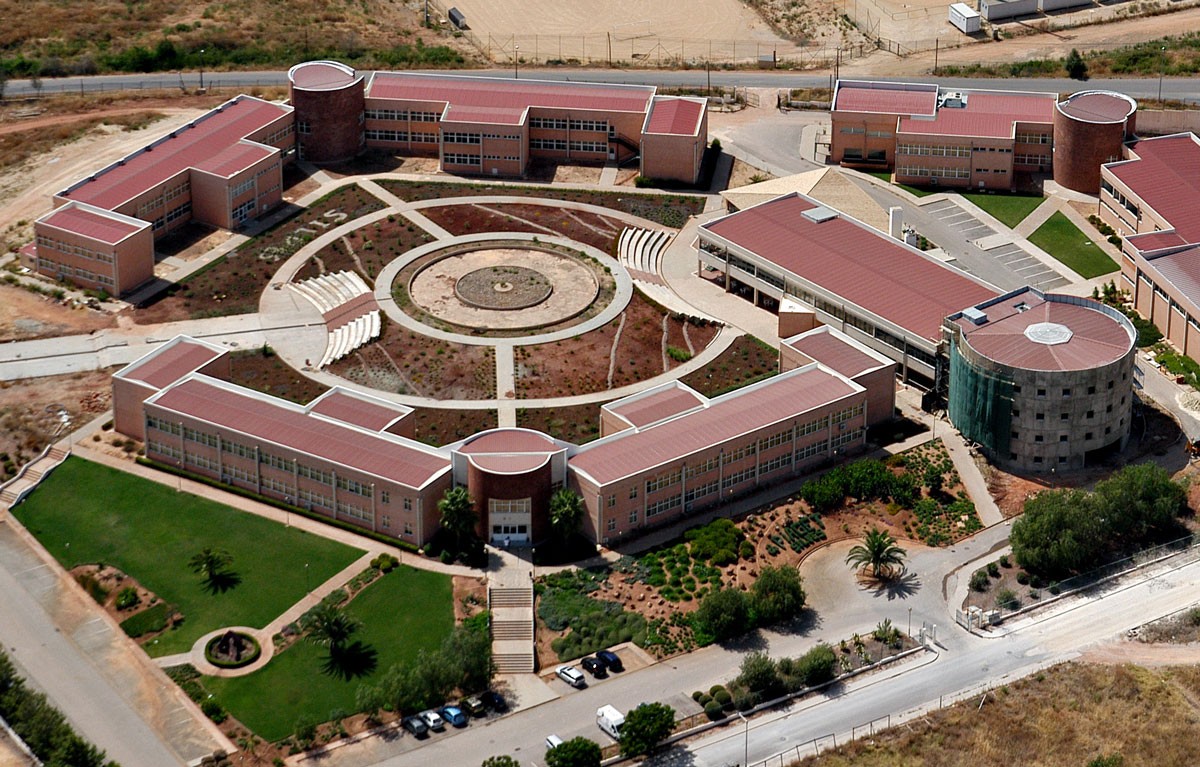 “The Piaget Institute has privileged more peripheral areas and has fostered close proximity to the communities in which it operates, namely through courses with great demand in these regions, ensuring the high employability of our trainees in the regions of origin and enhancing local development”, explains António Oliveira Cruz. The institution is also differentiated by being a non-profit cooperative, in which “all surpluses are reinvested in our activity, which guarantees a constant improvement of our education”, adds the founder.

Although the Higher Education aspect is best known, the Piaget Institute has also played an active social role, for example by setting up a non-profit NGO, the Piaget Development Agency (APDES), whose main objective is to improve the living conditions of vulnerable people and communities through technical, scientific and political action; Piaget Editions, with over 1,700 titles published; and also from Nuclisol Jean Piaget, a network of Child Development Units, through which tens of thousands of children have passed.

Offering a focus on education, health, management, sports, psychology and engineering, the Institution has been continually renewing its network of academic fields and its educational offerings. “We are an open, flexible and attentive institution to the reality of the country, continually adjusting our project to the emerging needs and requirements in the national and international scenario,” says the president.

To end the celebrations of its 40th anniversary, the Piaget Institute organizes, on November 15 and 16, the “Meeting on Education”, at its Almada University Campus, during which it intends to reflect on the current state of education. , over the last few years and open new perspectives. The initiative will be attended by renowned international personalities such as Edgar Morin, French sociologist and philosopher, considered one of the leading contemporary thinkers; Henri Atlan, philosopher, physician and biologist, pioneer of complexity theory and author of numerous works in the field of cell biology, biophysics and artificial intelligence; and Jérôme Bindé, writer and futurist, director of the UNESCO Analysis and Forecasting Organization; among others.