The debut of the French pianist and composer Christine Ott in Portugal, will take place on the 18th and 19th of January. Before, the 17th a showcase in a store in downtown Porto.

Christine Ott is a French composer and pianist who has collaborated very closely with artists such as Yann Tiersen [L’Absente, Le fabuleux destin d’Amélie Poulain, C’éta ici, Les retrouvailles, On Tour and Tabarly / Pierre Marcel] and Tindersticks [Minute Bodies] At the same time, she performs with orchestras and creates film soundtracks, which she performs live. 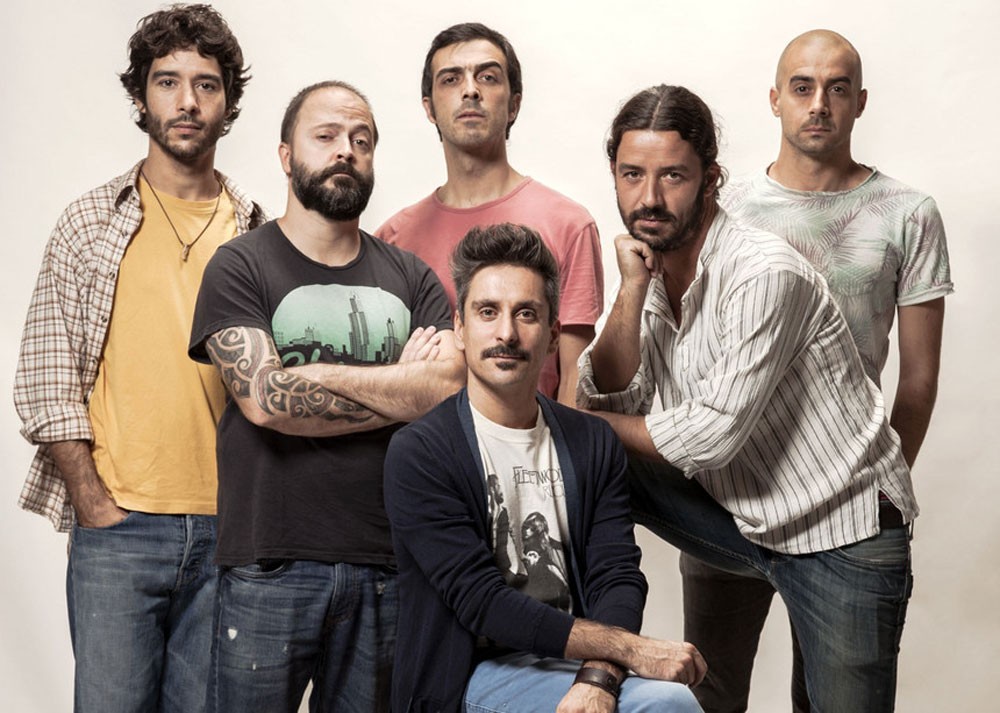 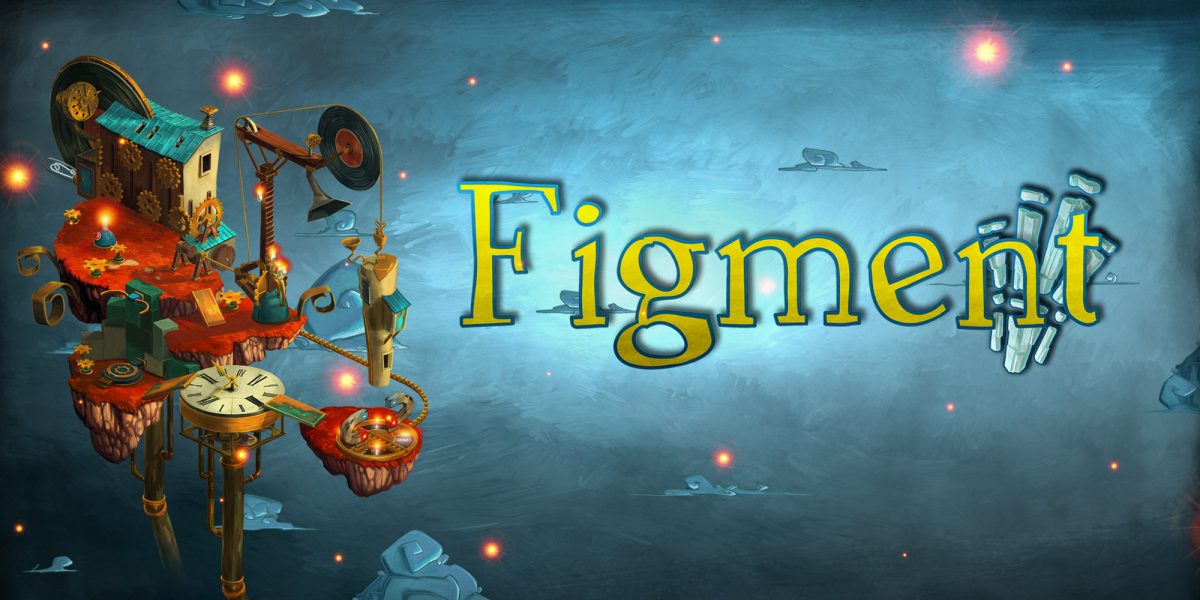