Pianist Vasco Dantas participates this week at the Piano on the Rocks Festival in Arkansas in the United States and performs in Philadelphia, ahead of his November debut at Carnegie Hall in New York.

Vasco Dantas plays from 26 to 28 this month at the Piano on the Rocks Festival in Sedona, a city in Arizona where he performed last year.

On the 26th, at the Red Rocks Church, he played the Arabesques solo on the ‘Blue Danube’ by Johann Strauss and Schulz-Evler and Angel Villobo’s ‘El Choclo’, second transcript by Kyoko Yamamoto, with Sandrine Erdely-Sayo.

The next day, the Portuguese pianist presents himself at the United Methodist Church to perform works by Maurice Ravel and Claude Debussy. Finally, on Sunday, the 28th, in this same temple, he performs solo in a play by Sergei Rachmaninoff, and accompanies mid-soprano Carla Canales, in a chamber music recital by Georges Bizet and Leonard Bernstein.

The pianist told that during this trip he has also planned a recital in Philadelphia at a “private event” of the Anna Maria Maggio Foundation.

Vasco Dantas has his debut at Carnegie Hall in New York, scheduled for November 17, a stage where, in the classical area, the Portuguese played the Portuguese Maria João Pires, José Sequeira Costa and Paulo Santiago, among others.

“For 2020” is scheduled for the third pianist album, which was recorded with cellist Isabel Vaz, Noord Nederlands Orkest, Holland and violinist Tomás Costa, Gulbenkian Orchestra. This CD is dedicated to the composer Luís de Freitas Branco (1890-1955).

Vasco Dantas was born in 1992, began studying piano at the age of four and performed in public at six, at the Museu do Carro Elétrico, in Oporto. He was a student at the Oporto Conservatory of Music, where he studied with Professor Rosgard Lingardson, finishing the course with the highest mark. In parallel, he studied violin, having been part of several orchestras such as Momentum Perpetuum, Orquestra XXI and Metropolitana de Lisboa Júnior, as concertino.

Dmitri Alexeev and Niel Immelman also studied music with distinction at the London Royal College of Music, also studying orchestra direction with Peter Stark and Natalia Luis-Bassa. She completed her master’s degree in Performance with maximum marks under the guidance of Heribert Koch at the University of Münster, Germany, where she was accepted for PhD ‘Konzertexamen’.

Original Soundtrack of “The Last One” is released today

Original Soundtrack of “The Last One” is released today 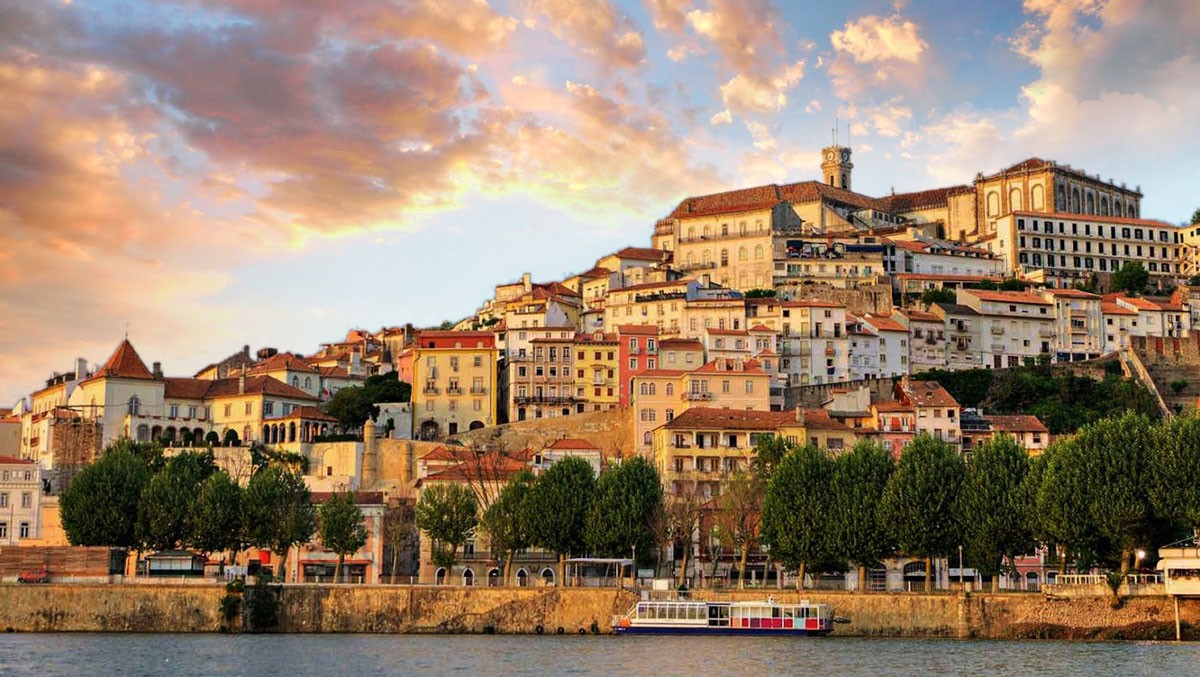 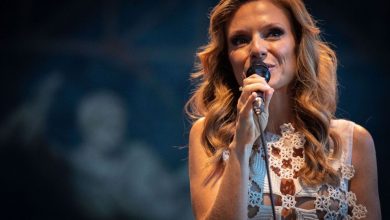 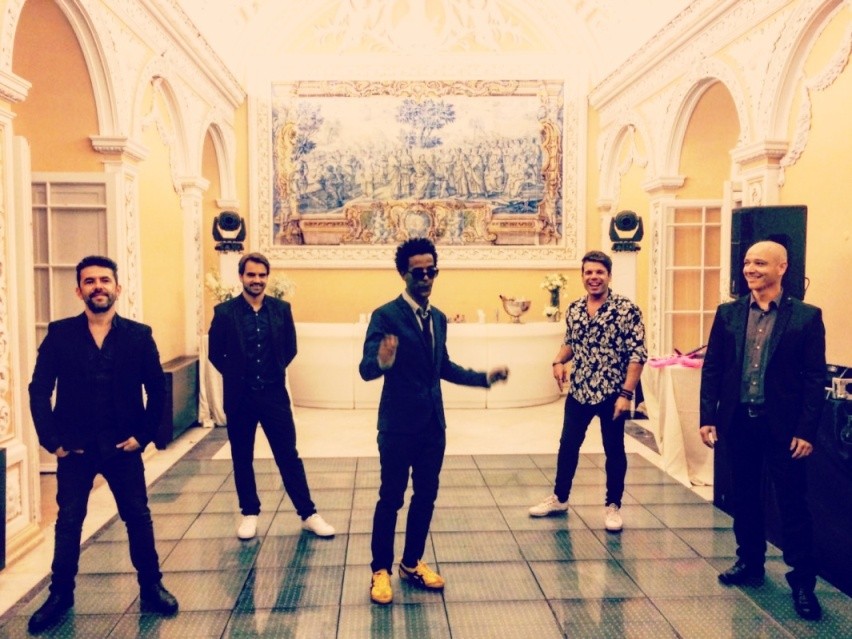