PlayStation Now allows subscribers to access a catalog with more than 600 games.

Sony has confirmed that the subscription service PlayStation Now will arrive in Portugal soon, with the public beta to be open to applications for all those who are curious to try.

The arrival in Portugal takes place at the same time from other territories such as Spain, Italy, Norway, Denmark, Finland, and Sweden, which will allow players to access a library with more than 600 PS2, PS3 and PS4 games. Of course, every month new games will be added.

“PS Now offers something for all types of players, from racing games to ‘beat’ ups, ‘shooters’ to ‘indies’, RPG family fun, and more. There’s a huge selection of great AAA hits, as well as a number of critically acclaimed PlayStation exclusives. With new content regularly added, there’s always something new to discover, “it said in the statement released by Sony.

In addition to being able to play streaming games from the early morning hours, it’s worth noting that PlayStation Now also lets you download PS4 and PS2 games to play offline. 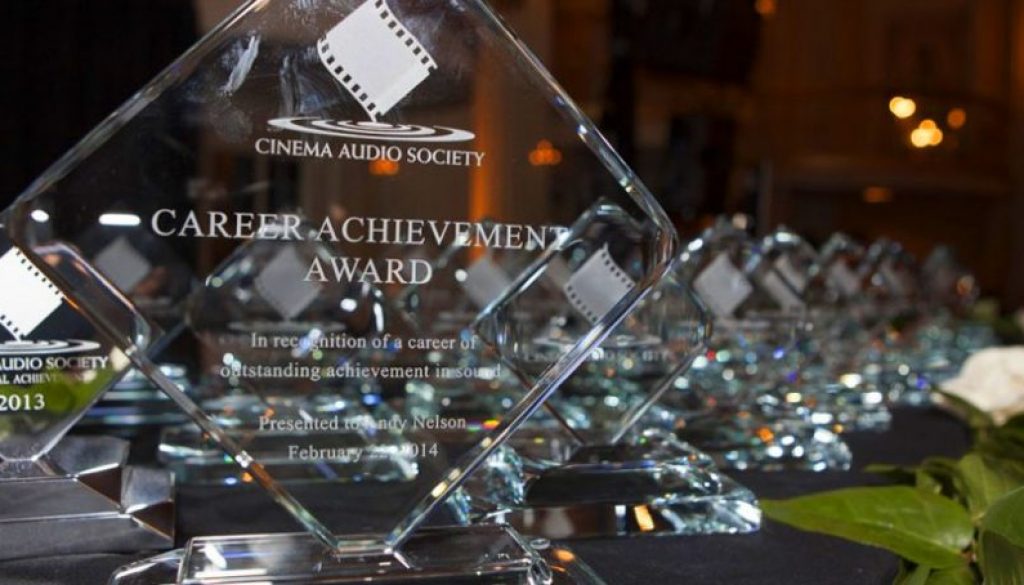 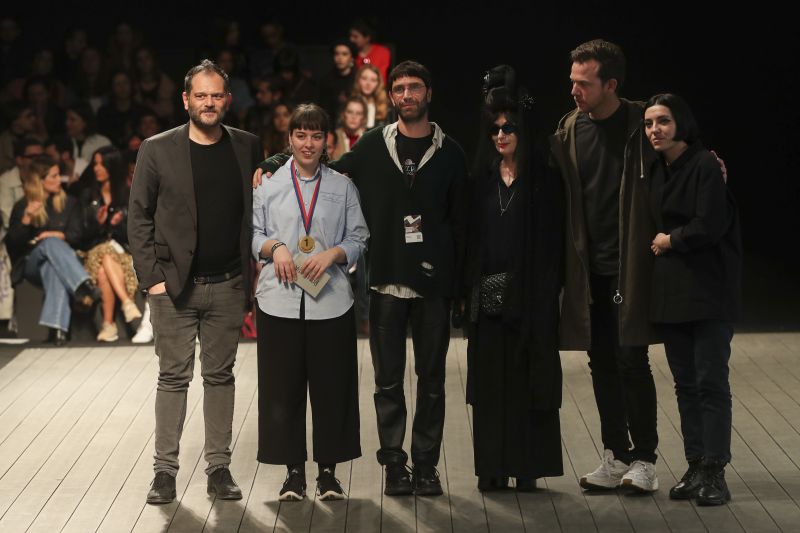 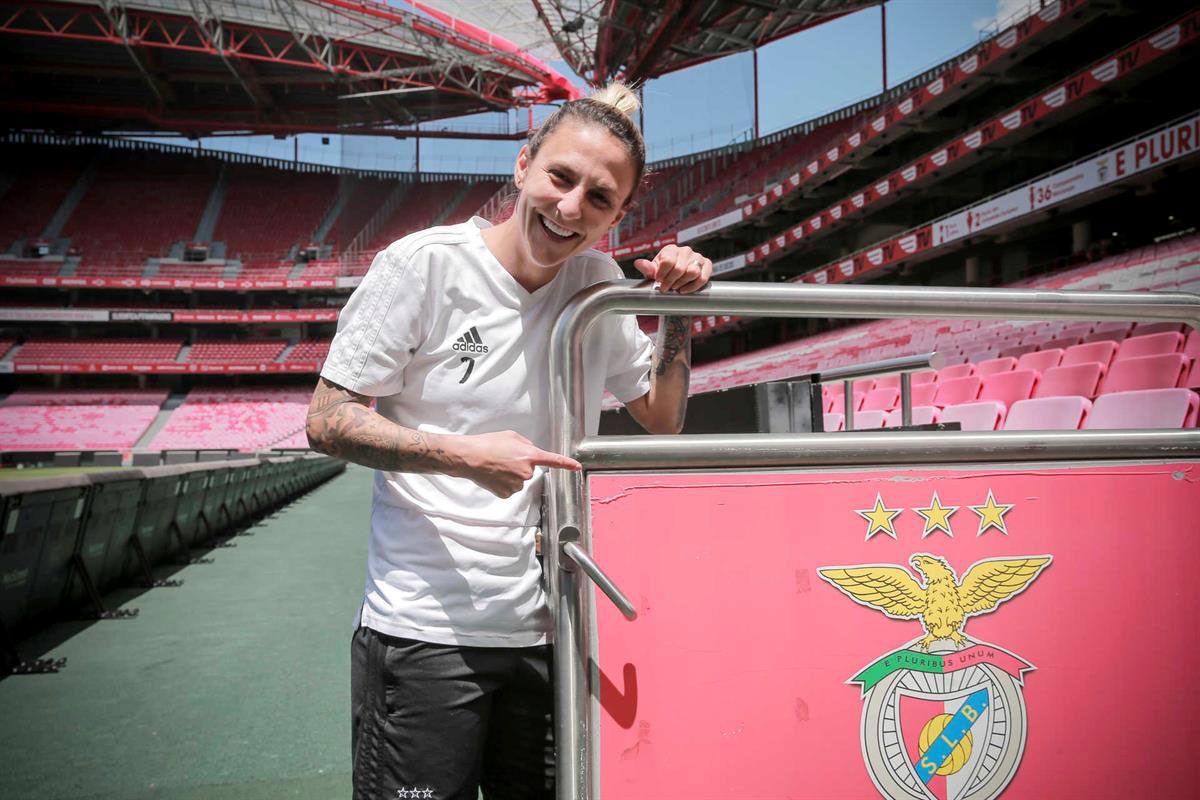