HomelifestylePonta Delgada is the best European destination for 2020
lifestyletravel tourism

Discover the list of the top ten destinations to visit this year, selected by the airline travel trends team.

Azorean city of Ponta Delgada is the favorite among Ryanair’s 241 European destinations, the airline announces in a statement.

The Portuguese city received the best score in a study carried out on Ryanair’s 241 European destinations. The city of Yerevan in Armenia, known as ‘The Pink City’, came in second in the ranking. The third place was awarded to the city of Galway, located in the west of Ireland, and declared European Capital of Culture in 2020. 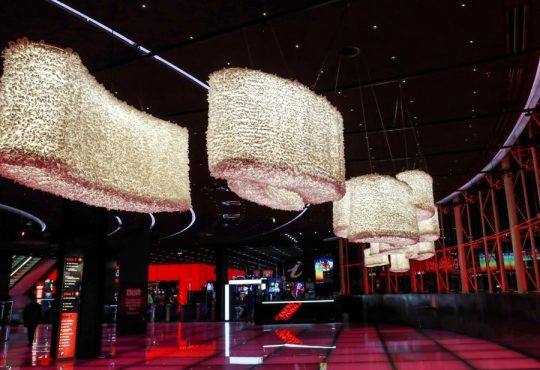 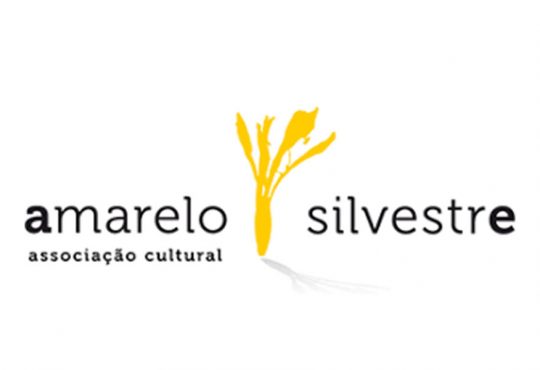 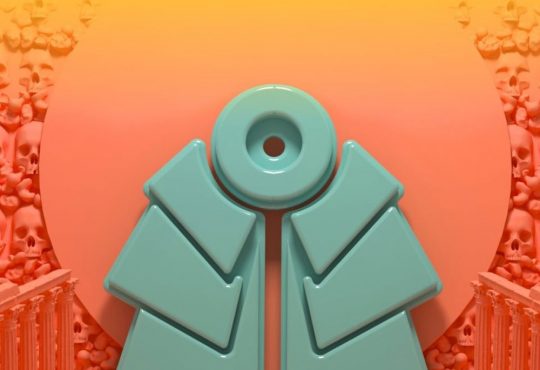