The RFM Somnii electronic music festival, taking place in Figueira da Foz beach in July, will have worldwide pop and hip-hop artists as headliners for the first time, the organization announced today.

In a press release, Somnii promoters said that the eighth edition of the festival, seventh in Figueira da Foz, which takes place on the beach of Relógio for three days, between July 05 and 07, will offer “new musical genres “in addition to the dance electronics, proposing to” broaden the offer “to pop and hip hop.

“Every day, on the main stage, will act as a poster head, a great name worldwide reference [of those musical genres],” says the organization, which announces for July 7, the last day of Somnii, the premiere “at major national festivals “by American rapper Tyga.

However, the statement said that the “electronic concept” of the festival will continue “as in previous years” – in which the poster was always composed of DJs and producers of electronic music – stressing that in 2019 the Somnii will “for the first time (…) repeat artists “present in past editions.

These are the cases of the Dutchman Dom Diablo and the Frenchman DJ Snake – the first two DJs confirmed for this year’s edition – who return to the stage installed on the Figueira da Foz beach after they performed there in 2016, the first year the festival took place during three consecutive days.

In the note, the organization, in charge of the Braver group, in partnership with RFM, states that the event “aims to be the largest national festival in tickets sold, covered area and consumption by the visiting public.”

“We are going to extend the event and the spirit of the RFM Somnii to various places in the urban centre [of the coastal city of the Coimbra district], becoming the largest cultural event in Portugal“, said the promoters, announcing that the centre of Figueira da Foz, for three days, “will be invaded by artists, surprise spectacles, social and leisure zones, experiences and special parties.”

Other news for 2019, according to the organization, include the promotion of a campaign entitled “Our dream is a clean beach“, with all drinks to be served in recyclable cups, or the use of a digital bracelet to access the Somnii, “which marks this edition, at the technological level,” he says.

In November 2018, in statements, Marco Azevedo, of the Lusa de Espetáculos, a company of the Braver group that produced the festival, argued that the change planned for 2019 “is going to be brutal.”

“We want to change the shape of the event, the event will revolutionize Figueira da Foz, we will make the festival grow a lot. Figueira da Foz will be the entertainment capital of Portugal during those days,” he said.

He added that Somnii wants to take 200,000 people to the beach of the Clock, double the entries of the last edition.

RFM Somnii emerged in 2012 on the beach of Moledo and the first edition in Figueira da Foz took place the following year, promoted by the local Casino. In 2014, the City Council took over the partnership and signed, at the end of this year, a first contract valid for three editions, repeated in 2017 with a new agreement that concludes in 2020.

Investment in lithium mine will help produce hundreds of batteries 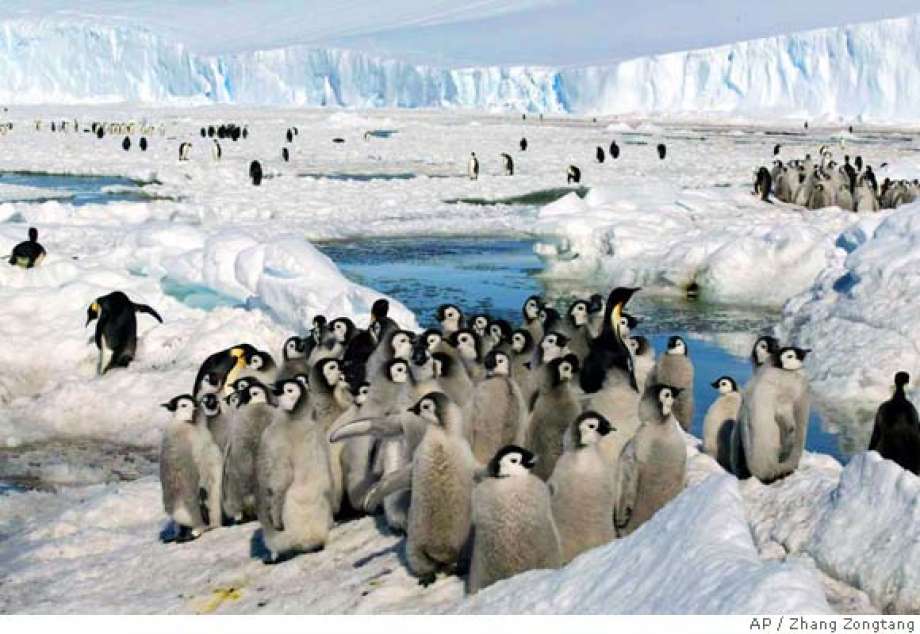 Lisbon zoo warns of “urgent” need for protection of penguins