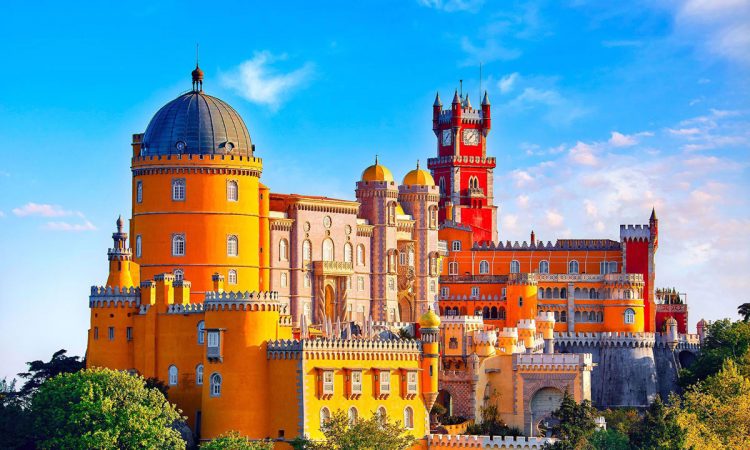 The theme of the 7 Wonders of Portugal 2020 contest is Popular Culture and applications, which may include seven examples of heritage, run until March 1 on the initiative’s website, it was announced today.

The project was presented at the Museum of Popular Art, in Lisbon, by the president of the 7 Wonders, Luís Segadães, and by the program director of RTP1 and RTP Internacional, José Fragoso.

Within the theme, the contest categories are handicrafts, legends and myths, parties and fairs, songs and dances, rituals and customs, processions and pilgrimages, and artifacts.

In each program at RTP, a total of 20 programs to be carried out in the months of July and August, a pre-finalist will be selected to advance to the semifinals.

In the next phase there will be a repechage program, in which the 20 runners-up from the district / regional qualifiers will be submitted to a new vote, with the aim of choosing the eight most voted assets.

These will join the other 20 pre-finalists already qualified.

The 28 pre-finalists will be divided by lot by the two semifinals and in each of them will be counted the seven candidacies that have more votes counted.

In the final gala, which will take place on September 5, the 7 Wonders of Popular Culture will be elected.

RTP is the official television of the initiative and Catarina Furtado and José Carlos Malato are again ambassadors, presenting the semifinals and the final gala.