The Portuguese Under-19 football team, which holds the title, is looking to reach the 13th and third consecutive UEFA European Championship finals in the semi-final with the Republic of Ireland in Yerevan, Armenia.

Filipe Ramos’s side, who are chasing their fifth title in the competition, beat Group A unbeaten by beating Italy (3-0) and hosts Armenia (4-0) and, in the middle, leveling with Spain (1 -1).

Portugal and Republic of Ireland, who lost to Group B winner France (1-0), drew with Norway (1-1) and beat Republic of Ireland (2-1), face from 15 : 00 (in Lisbon), in Yerevan, where, three hours later, France and Spain will compete for the other spot in the final.

The title achieved at Seinajoki joined the three already added by the ‘kinas’ team, the first for the International Junior Tournament and the other two in the under-18 category. Since, in 2002, the event was under-19, Portugal has lost the finals of 2003, 2014 and 2017.

The first international triumph was sealed by a 4-0 thrashing against Poland on April 8, 1961, with four Serafim goals at Estádio da Luz in Lisbon, in a selection led by David Sequerra and José Maria Pedroto.

This was followed by Agostinho Oliveira’s 1991 win in Spain in a final decided on penalties (4-1, after a 1-1 draw against Germany, in which Rui Óscar equalized for the Portuguese side on 61 minutes). , after Frank Gerster had advanced the Germans at 34.

Eight years later, on July 26, 1999, in Sweden, Portugal, again with Agostinho Oliveira as coach, he won the 1-0 win against Italy thanks to a goal by striker João Paulo on 33 minutes, in a final in which the ‘quinas’ team was outnumbered at 63 with Carlos Semedo’s yellow card accumulation. 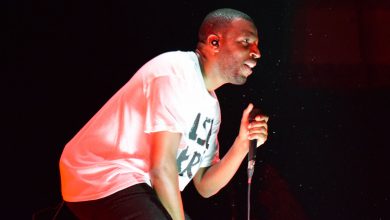 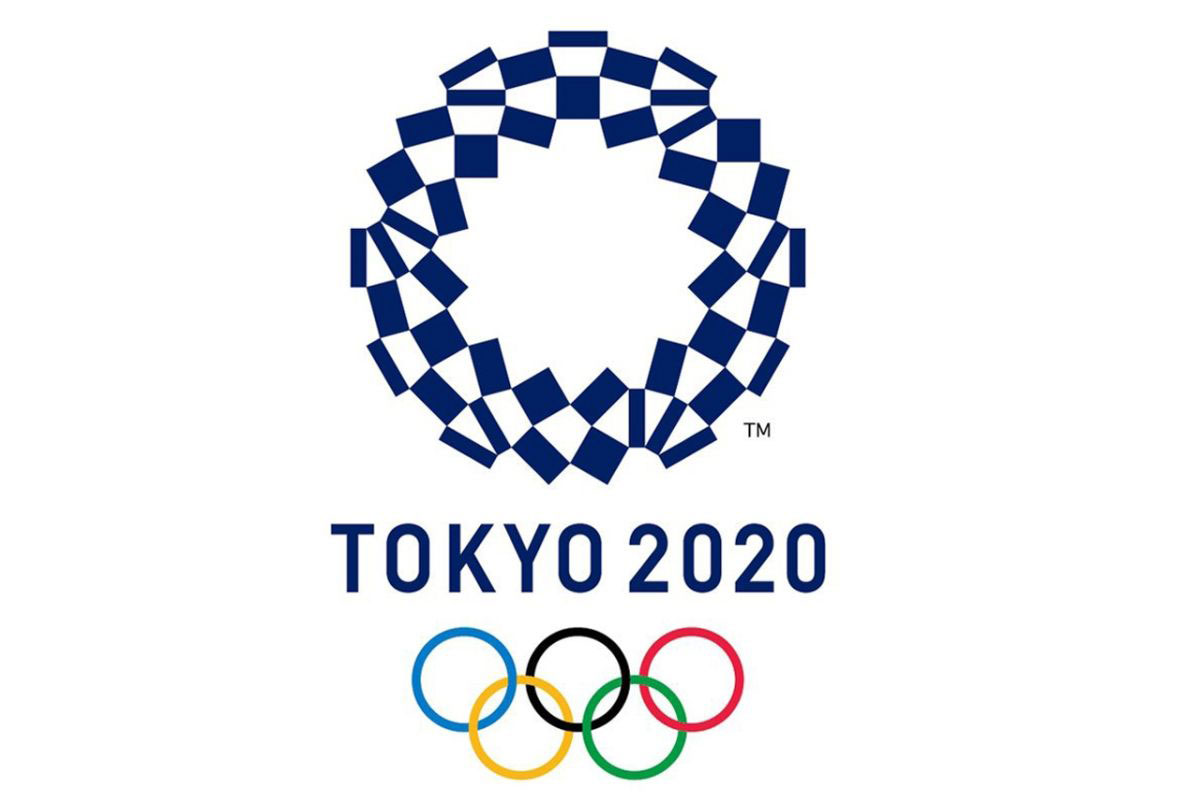