The designer ‘Miguel Vieira‘ presents in Porto today the spring/summer 2019 collection inspired by the artistic movement ‘Pop art’, on a day when Portugal Fashion presents 13 fashion shows and the debut of the brands CF Ferreira and Sophia Kah.

The creator Miguel Vieira continues to celebrate the 30 years of his career in this next spring/summer 2019 collection and presents today at the Customs Building, at 23:30, the parade that will close this second day of the 43rd edition of Portugal Fashion.

On the catwalk you will be able to see pieces inspired by the artistic movement ‘Pop art’ and in ‘vintage’ illustrations, said official source of Portugal Fashion.

Before the parade of the creator Miguel Vieira, the second day in the Customs of Porto presents the new works for the hot season of the creator Diogo Miranda, at 10:30 p.m.

As the organization of Portugal Fashion advanced, the inspiration for the collection of Diogo Miranda falls on the work of the American photographer Irving Penn.

Today is also the day of the debut of the Portuguese designer Ana Teixeira de Sousa, from a family with a tradition in the textile sector in the area of Felgueiras, which presents its brand Sophia Kah in Portugal Fashion of Porto, with the parade marked for the 9:30 p.m.

The brand Sophia Kah, who recently spent fashion week in London (UK), has established clients of the artistic world, for example, the actress Keira Knightley or the singers Nelly Furtado and Florence Welch.

On this second day, in addition to the debut of the brand of footwear and accessories CF Cristina, Cristina Ferreira television presenter, whose parade is scheduled to start at 13:00, the highlight of the organization is also for the return of the designer Maria Gambina, who participated in the first edition of Portugal Fashion in 1995 and who returns now five years after having the program of parades.

The creator presents today, at 16:00, the new collection spring/summer 2019 baptized “Construction” where one of the highlights, according to her own, goes to the two dresses in patchwork, which were made with the wastes of used fabrics in the realization of this new collection.

In this 43rd edition, there will still be parades of the duets Marques’Almeida and Alves / Gonçalves, as well as Carlos Gil, Luís Buchinho, Luís Onofre, Katty Xiomara, Júlio Torcato, among others.

Portugal Fashion is co-financed by Portugal 2020 under the Compete 2020 Operational Program for Competitiveness and Internationalization, with funds from the European Regional Development Fund.

For the period 2017-2018, the approved amount of financing was “approximately four million euros”. 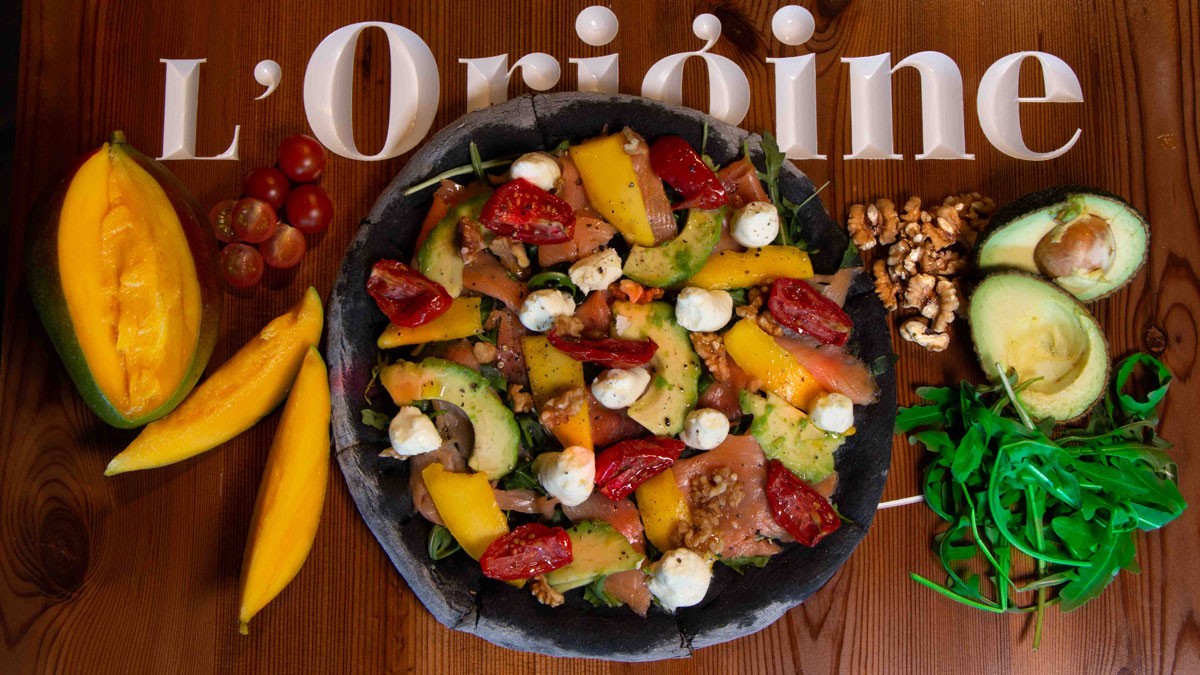 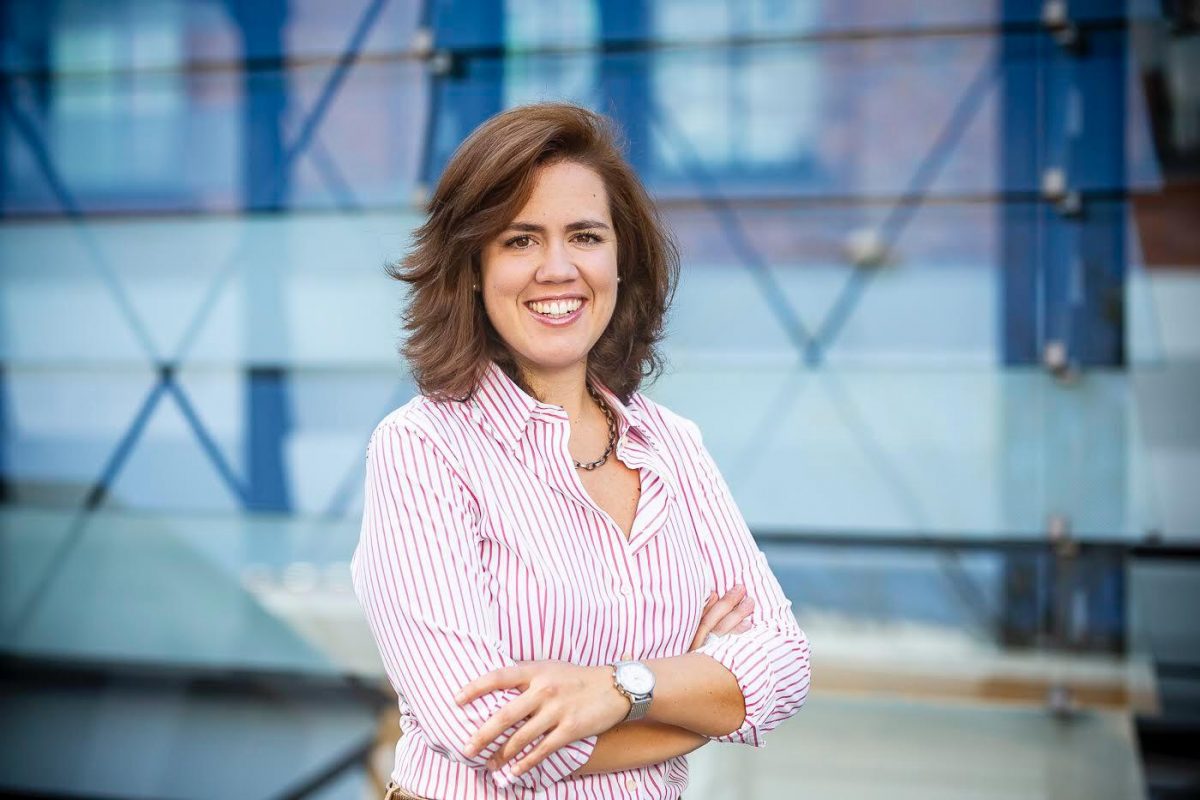