The reasons are almost as many as the meetings already scheduled with the Portugal Film Commission just for today. From sunny days, to good prices and good food, to the variety of locations, there are ten reasons given by Manuel Claro, in front of an audience of almost thirty people.

The incentive for production and filming in Portugal, created in 2018, which offers up to 30% of the value of projects to promoters, has already attracted 46 productions.

Among the films that benefited from the ‘cash rebate’ are “Frankie”, directed by the American Ira Sachs, “Patrick”, Gonçalo Waddington’s first feature film, and “The Domain”, by Tiago Guedes.

The Portugal Film Commission, created in June 2019, participates for the first time in the Berlinale. The Berlinale ends on 1 March. 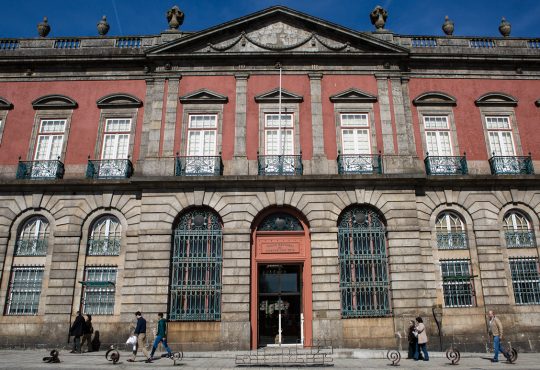