The concert hall L’Aéronef, in the French city of Lille, will have an artistic season with Portugal in focus and the launch party is scheduled for September 29 and 30.

Between September and June of next year, the L’Aéronef room will have concerts, conferences, gastronomy and Portuguese films to “discover a country” and “make known artists that are not seen in the French stages,” said Benoît Olla, director of L ‘Aéronef.

“Of course there is a traditional side to fado that everyone knows about, but there is an entire scene emerging in music – rock, pop, electro, etc. – that is renewing this culture “said Benoît Olla.” It is not known in France that this Portuguese music scene is really worth it. ”

For Portuguese programming throughout the season was chosen the name ‘PRT +’ and the caption ‘There is a song from Portugal’, a ‘blink of an eye to the poem’ There is a song of the people ‘, from Fernando Pessoa, “added Benoît Olla.

The launch of the season will be held on September 29 and 30, in collaboration with the Lisbon Musicbox room and in partnership with the France Portugal Hauts-de-France Committee.

For September 29th, a conference on ‘Present musics and artistic emergence in Portugal’ is scheduled, in the presence of Gonçalo Riscado, co-founder of Cultural Trend Lisbon, Musicbox’s managing company, and Pedro Azevedo, programmer of that space.

Then the Portuguese Diron Animal, Moullinex and La Flama Blanca, and the French SupaGroovalistic, will appear on a very festive night around electro music.

On September 30, there will be stands to taste Portuguese cuisine, fado sung by Nádia Leirião and folklore of the association Vivências do Minho of the city of Tourcoing.

Afterwards, the Porto project HHY & The Macumbas, whose new album ‘Beheaded Totem’, will be released two days before, and Bateu Matou, the recent project of drummers Quim Albergaria, Riot (Rui Pité) and Ivo Costa, musicians who in recent years have worked in various groups and with other artists, from PAUS to Buraka Som Sistema, from fado singer Caminho a Batida and Sara Tavares.

“The idea is to combine tradition and modernity, to show not only fado, but also this emerging scene and well-known artists that deserve to be presented here in France,” concluded Benoît Olla. 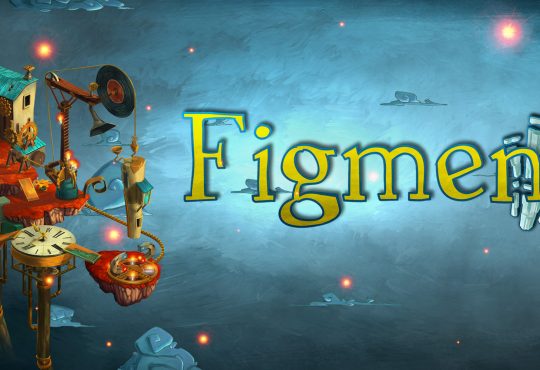