Ronaldo scores a hat-trick and secured a spot at the end of the Nations League.

Portugal secured a place in the Nations League final by beating Switzerland 3-1 in the first semi-final of the competition. Cristiano Ronaldo was the scorer.

The first half was disputed, with Portuguese and Swiss wishing to score, but it was only 25 minutes to reach the goal. But was this actually a plan The ball landed at the feet of Cristiano Ronaldo, who was completely unmarked in the box.

Already in the second part throws controversial when the referee Felix Brych to see a penálti much, debatable, marking missing Nélson Semedo over Steven Zuber, Rodríguez, did not dismiss the maximum punishment. Rui Patricio knew he was in trouble after pulling back an opponent.

With the draw, the game became more physical and lost interest, and Portugal less inspired and predictable. And when it was already thought of prolongation, the best of the world appeared. Cristiano Ronaldo scored two more goals in 87 ‘and 89’ and put Portugal in the final.

It is now necessary to know who the other finalist is, between England and Holland playing tomorrow. 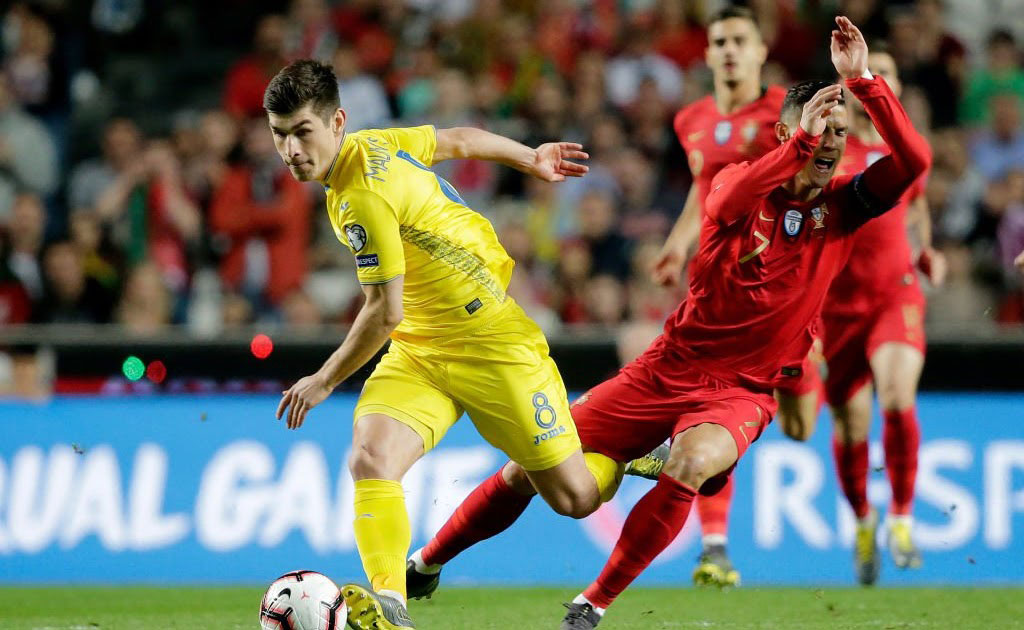