This is the second time the country has won this prize. The distinction was announced at the World Travel Awards ceremony held at the Pátio da Galé, in Praça do Comércio, in Lisbon, this Saturday night.

It’s official! Portugal is, for the second consecutive year, considered the ‘Best Destination in the World’ by the World Travel Awards, the most important tourism awards in the world.

The ceremony is taking place this Saturday, and not for the first time in our country, in the Pátio da Galé, in Praça do Comércio, in Lisbon.

The prize is the result of the public vote, but also of the votes of 200,000 professionals from the tourism industry, representing 160 countries.

In June, Portugal had already been re-elected as Europe’s Best Tourist Destination.

Cited in a statement, the Secretary of State for Tourism, Ana Mendes Godinho, said it was “extremely proud to receive this distinction again.”

“Being the world champions in tourism for the second year in a row is a sign of Portugal’s ability to affirm internationally, thanks to the work of all the Portuguese. Portugal is indeed a must-see destination. This is, above all, a prize for the Portuguese ” he commented.

Also, the Tourism of Portugal returned, for the second consecutive time, to be considered the Best Official Tourism Organization of the World.

“This new ‘oscar’ is a huge reason for pride,” said Tourism President of Portugal, Luís Araújo, assuring that” recognition is for all employees, who, every day, surpass challenges and concretize project behind project always with a purpose in view: to lead the tourism of the future “.

The visitportugal.com portal repeated the 2017 achievement by being chosen as the Best Official Tourism Website in the World.

For the records, it is also the first time that Lisbon receives two world awards in the same year. In June, the Portuguese capital had been named Best Destination City in Europe.

And, for the fourth time, gold for the pearl of the Atlantic

Madeira was voted the ‘Best Insular Destination of the World’ in this edition of the ‘Oscars’ of Tourism. This world prize was thus won for the fourth consecutive time (2015, 2016, 2017 and 2018), in a year in which Madeira was also recognized last June as the best island destination in Europe. 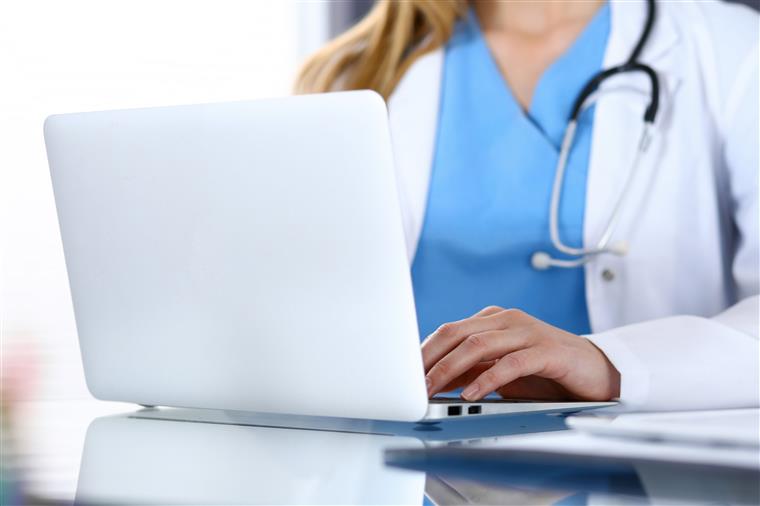 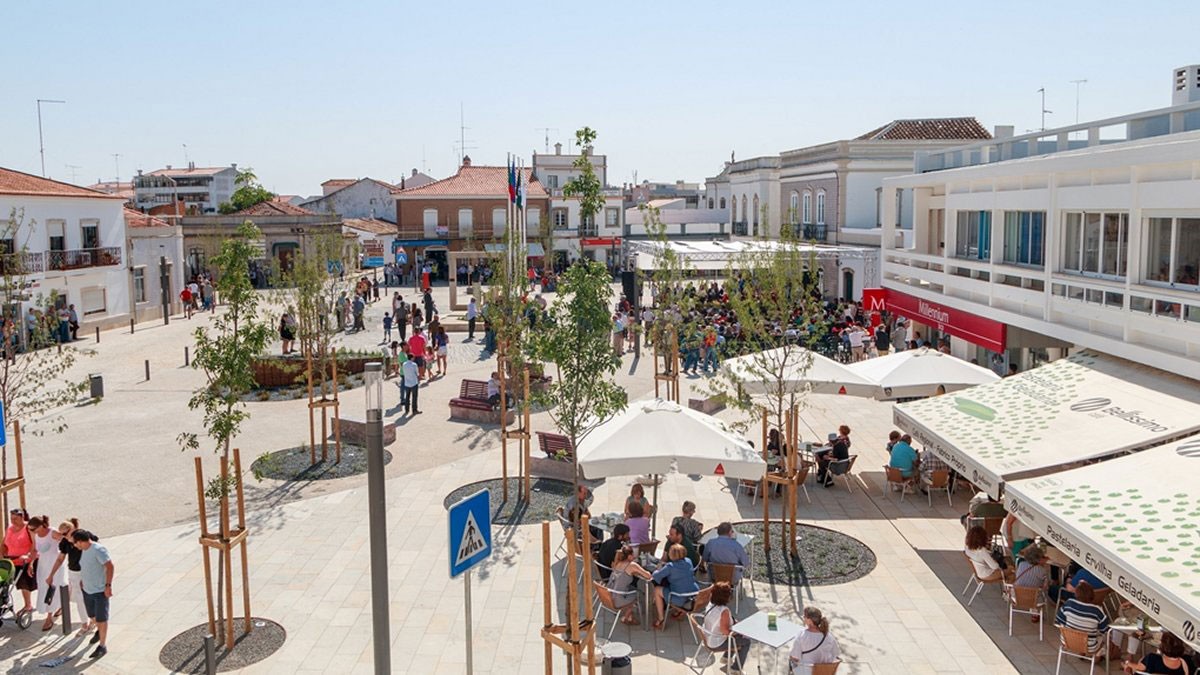 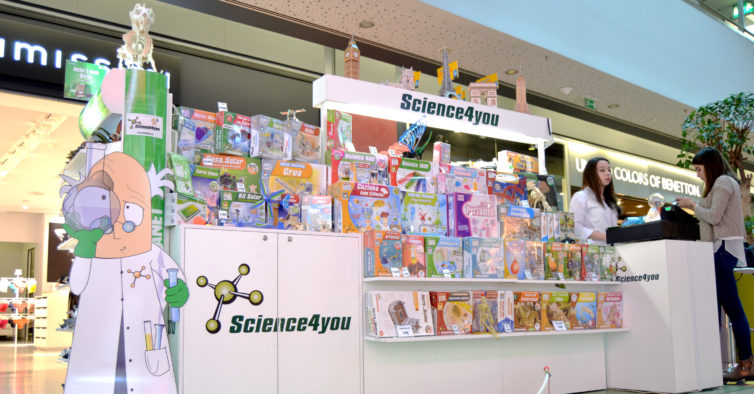 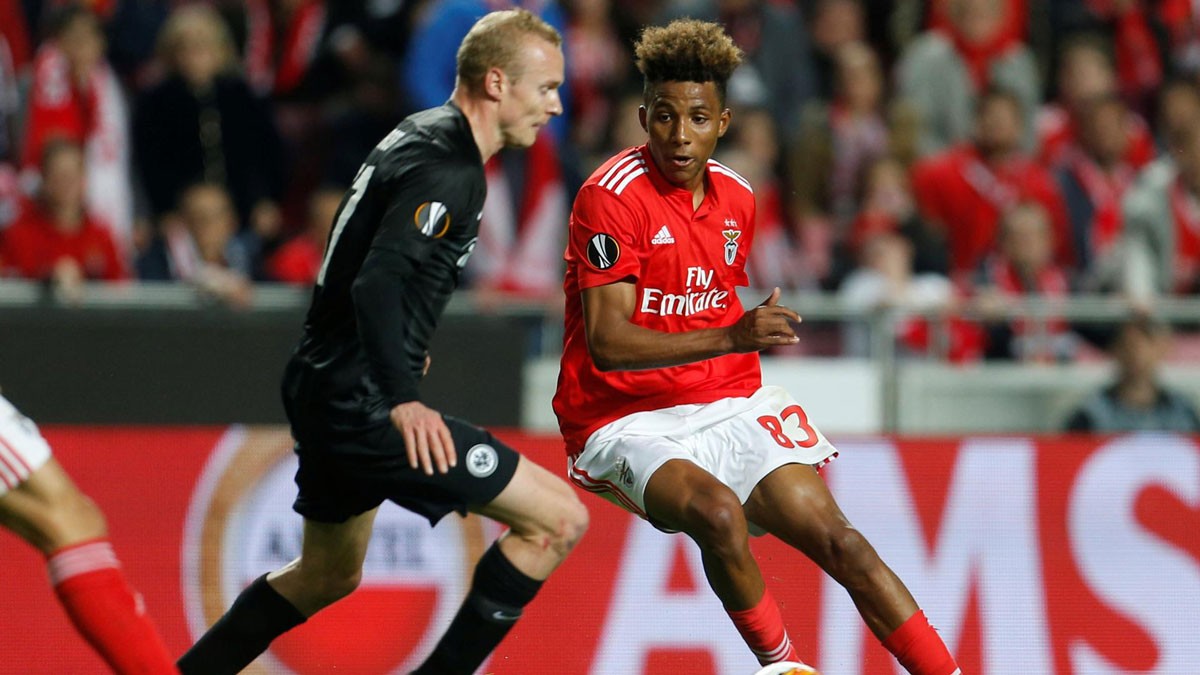