According to the published schedule, the film “Six portraits of pain” is part of the international competition, which director Teresa Villaverde made for a composition by António Pinho Vargas.

“Six portraits of pain” is an experimental object, with images visually manipulated from collections in the director’s film file, material from other files and unpublished images, in dialogue with the homonymous composition by Pinho Vargas.

This year, at the festival, the country in focus is Portugal, with the exhibition of more than a dozen short films of recent production, including “Past perfect”, by Jorge Jácome, “Casa”, by André Gil Mata, “Where the summer goes (episodes of youth)”, by David Pinheiro Vicente, “Balada de um batráquio”, by Leonor Teles, and “O que arde cure”, by João Rui Guerra da Mata.

There is also a section dedicated to the documentary and has the collaboration of the DocLisboa festival.

Hamilton will be available in the Disney+ platform 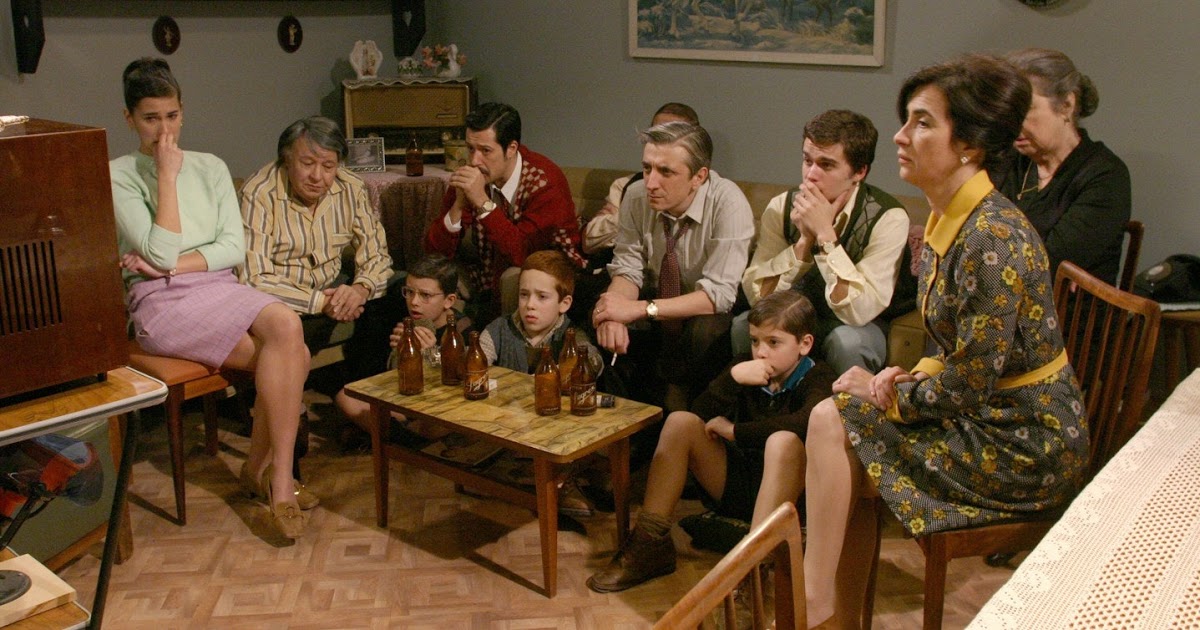 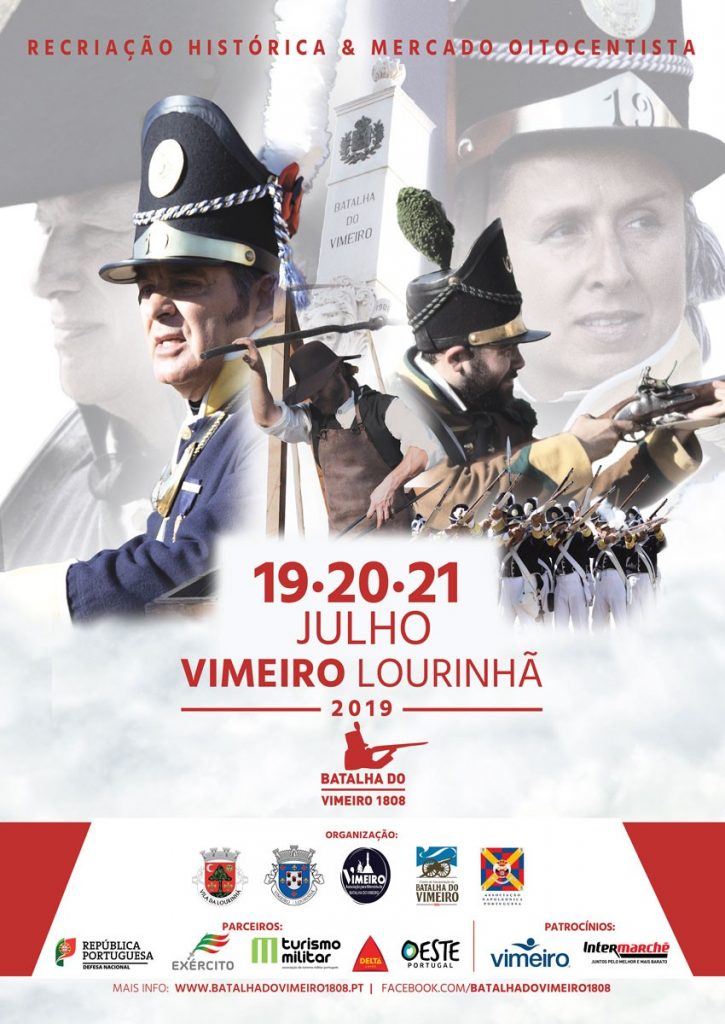 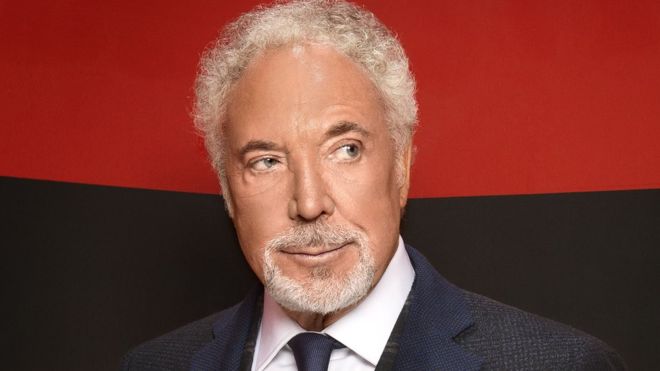