According to the EF English Proficiency Index report, Portugal is the seventh country in the world with the best English proficiency.

The conclusions of this analysis, carried out annually, were released this Monday by the international education company responsible for the report – which analyzes data from 2.2 million non-native speakers of English, in 100 countries and regions.

In addition to Portugal having achieved the best result ever since the study was published, the report shows that Porto is, for the second consecutive year, the Portuguese city where English is best spoken. In second place, is Coimbra and Braga closes the national podium, Lisbon occupying the fourth place. 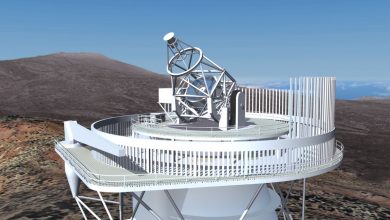 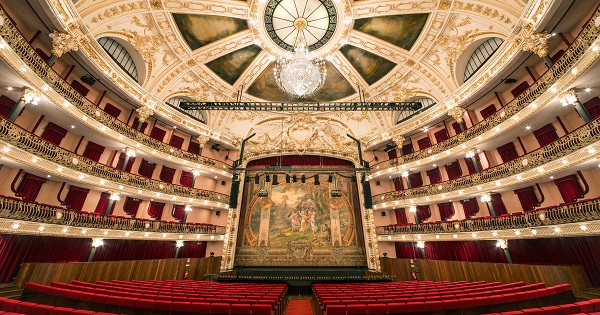