Match is played this Monday, in the Light, from 19h45.

The Portuguese football team is now receiving Serbia, in a game that is bound to win, especially after the home void with Ukraine, in group B qualifying for Euro2020.

After the draw with the Ukrainians on Friday, which marked the start of the European title defense, a result other than victory may soon complicate the accounts of Portugal, who already know that has at least one place guaranteed in the play- off ‘due to the good campaign in the League of Nations.

In the fifth clash of the history between the two nations, Fernando Santos is expected to make some changes in the initial ‘eleven’, mainly due to the only two-day interval between the two games, although Cristiano Ronaldo is a certain presence.

João Félix, who has been injured from the last training session, is in doubt, while Gonçalo Guedes, who missed the Ukraine match due to the flu, could enter the national team’s accounts.

Almost four years later, Portugal will once again welcome Serbia to the Estádio da Luz and a 2-1, as it did in the end of March 2015, in qualifying for Euro2016, would leave the national team in a more comfortable position even after such a tie with Ukraine.

Portugal have never lost a duel with Serbia, adding two wins in the last two games and two draws.

Group B are now led by Luxembourg with three points after a 2-1 victory over Lithuania while Portugal and Ukraine are still ahead of Serbia, who have not yet made their debut , and the Lithuanians.

The top two finishers have direct access to the final phase of Euro2020, which will take place for the first time in 12 cities in 12 different countries, with London hosting the semi-finals and the final.

The match against Serbia is scheduled for 19:45 and will be led by Poland’s Szymon Marciniak. 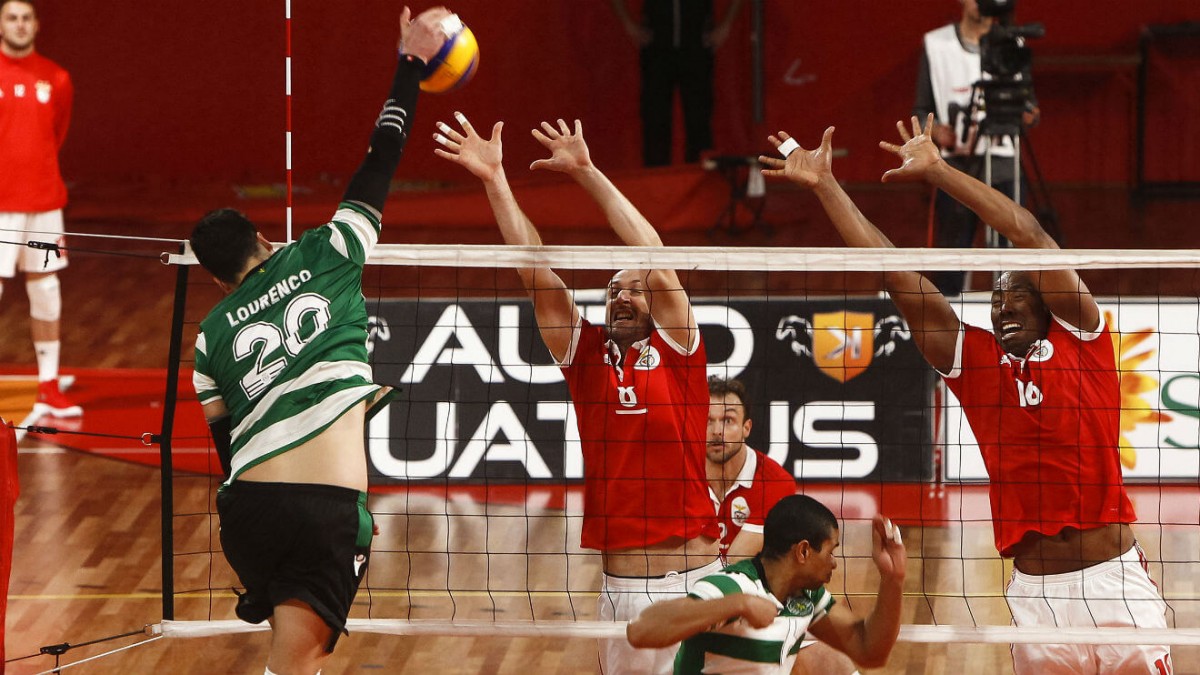 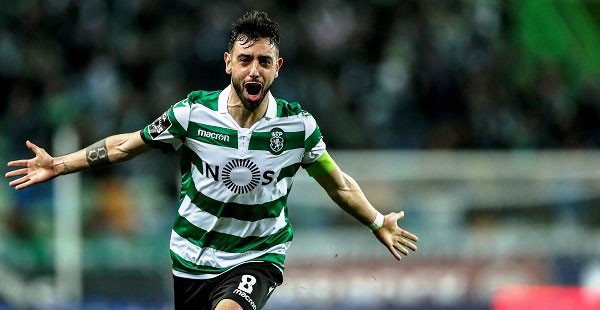 ‘Bomb’ of the usual suspect puts Sporting in the final