Portugal was the sixth country in the European Union that grew the most in scientific production between 2007 and 2017, despite being in the middle of the table in the number of publications, official figures show.

The data, recently published on the website of the Directorate General of Statistics of Education and Science, refer to the Portuguese scientific production from 1996 to 2017 and are based on the bibliographic database Scopus, which gathers information on the number of articles published or cited in scientific and academic journals and journals.

Information surveys were conducted between June and December 2018 and publications include articles, reviews, editorials, books and communications.

According to the available data, Portugal was the sixth country in the European Union to have grown on average between 2007 and 2017 in the number of publications per million inhabitants (8.2%), surpassing countries like Denmark (5 , 8%), Sweden (3.4%) and Finland (2.6%), which in absolute terms registered more publications.

If one considers the average annual growth rate of the number of publications to five years, between 2012 and 2017, Portugal falls four places to the tenth position (4.2%).

In a still ’28’ Europe, Portugal held the 14th place in the table led by Denmark in 2017. In the tail was Bulgaria, with 616 publications per million inhabitants.

In terms of research areas, the exact and natural sciences led the Portuguese scientific production between 1996 and 2017, with computer science registering the greatest growth in the number of publications, totalling 42,095.

Of the 272,969 scientific publications made by Portugal in the same period, almost half (46%) co-authored institutions from other countries, mainly Spain, the United Kingdom and the United States. 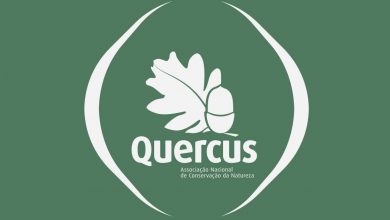 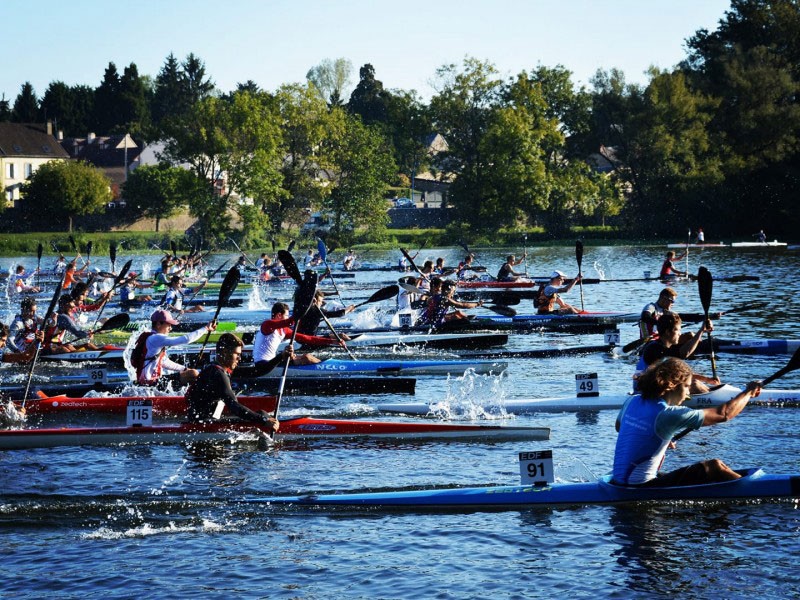 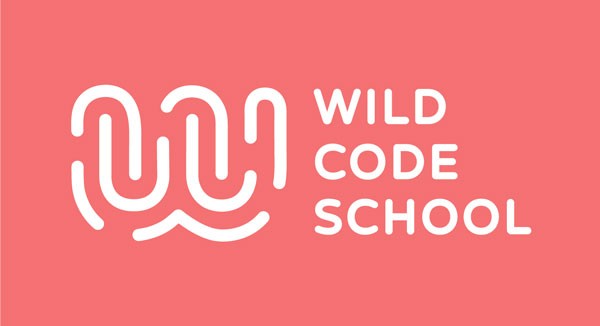