Portugal wants to reach 2030 with 45% of the energy consumed from renewable sources, doubling installed capacity and exceeding the target set by the European Parliament for the sector, said the Secretary of State for Energy today.

“The target for 2020, for two years to come, is that of the energy consumed, 31% renewable, the goal of PNEC for 2030 is that this value is above 45%. This will imply, among many other things, a doubling of the installed capacity of renewable energy in our country, “João Galamba told reporters on the sidelines of a conference organized by ADENE (Energy Agency) on energy and water efficiency.

Brussels established that by 2030 at least 32% of the total energy produced by the Member States originated from green sources, stating that each European Union (EU) country has to draw up a National Energy and Climate Plan (PNEC) with the national targets and policies with regard to decarbonisation, efficiency and security of supply, as well as the new design of the internal energy market by the end of December.

In Portugal, according to João Galamba, the first version of PNEC 2030 will be finalized by the end of the month, starting in January, for six months, to be discussed publicly with sector associations, universities and population.

The document, according to the official, will be “the basis of the energy policy strategy by 2030,” after the government introduced the Roadmap for Carbon Neutrality 2050 two weeks ago.

“It takes a huge collective effort to structure an energy transition that enhances and optimizes the national industrial, technological and scientific fabric to seize existing opportunities,” the Secretary of State said at the opening of the conference.

“We need a clear strategy and we need quality public policies, we need universities, research centres and companies committed to the energy transition and a financial system that effectively finances what needs to be financed,” he added.

João Galamba insisted, in particular, on the need to increase financial literacy, highlighting the launch at the Conference of the Energy Information Center (CINERGIA) that will promote to the citizen energy consumers “an integrated, didactic and interactive visualization of the energy sector “. 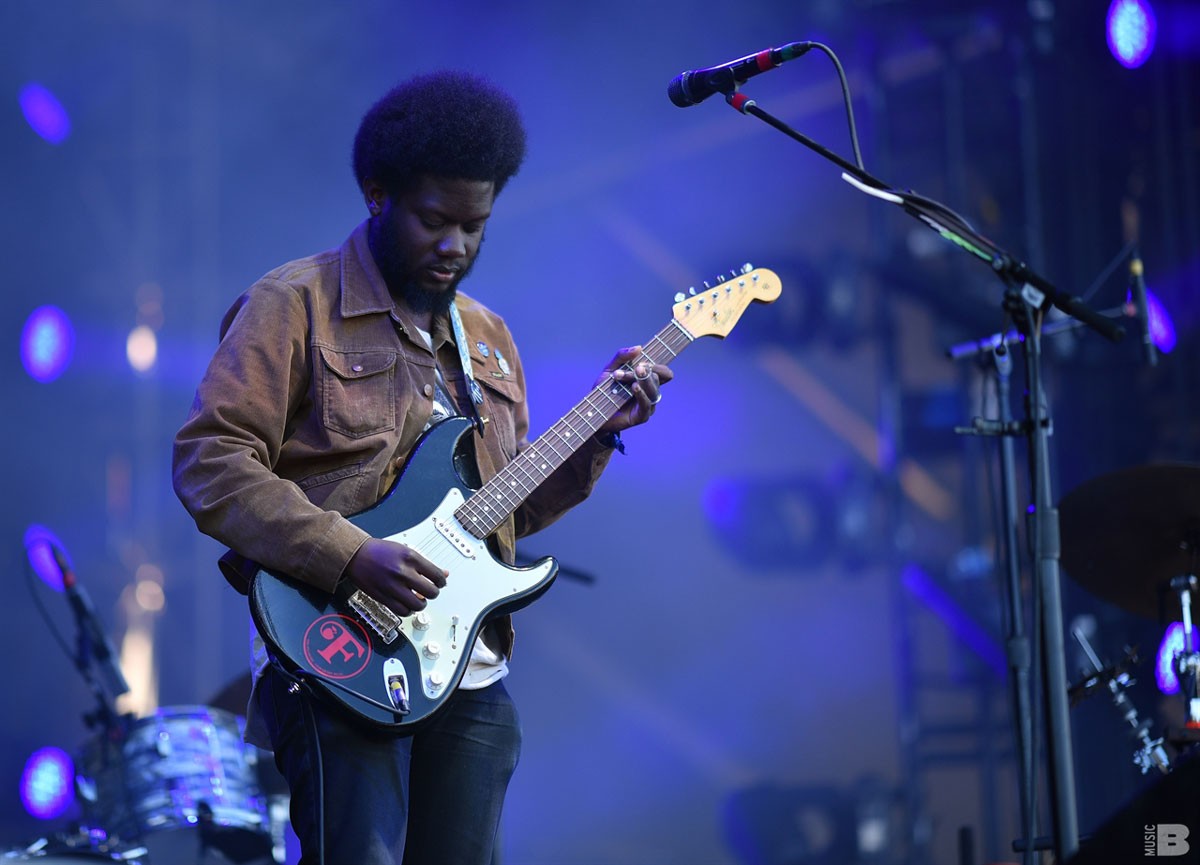 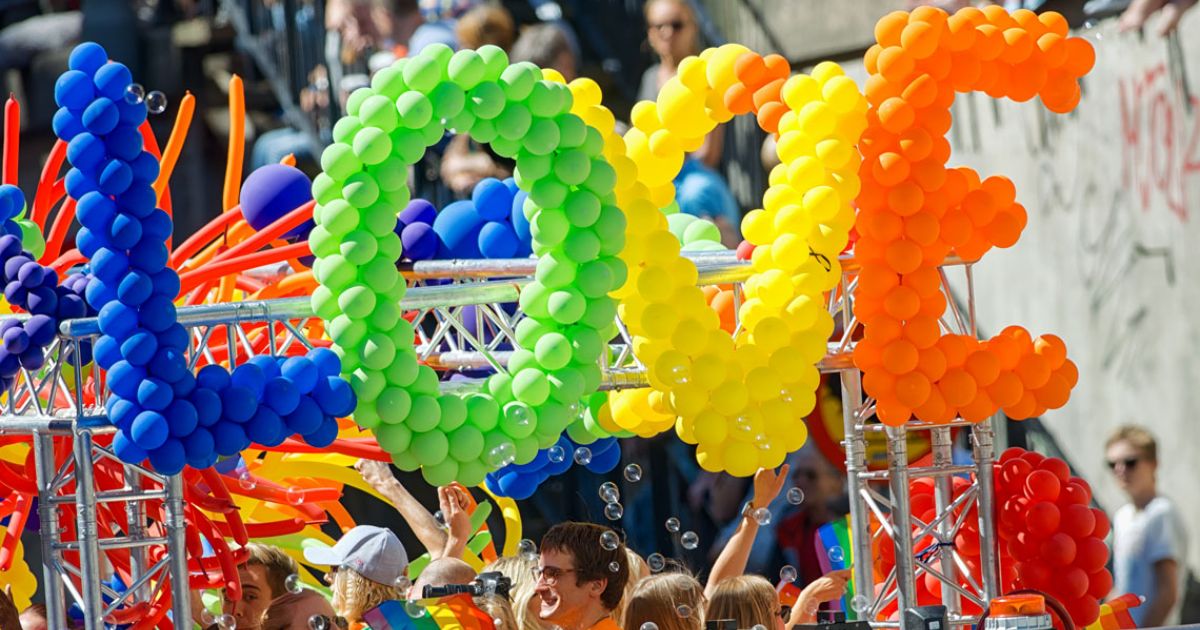 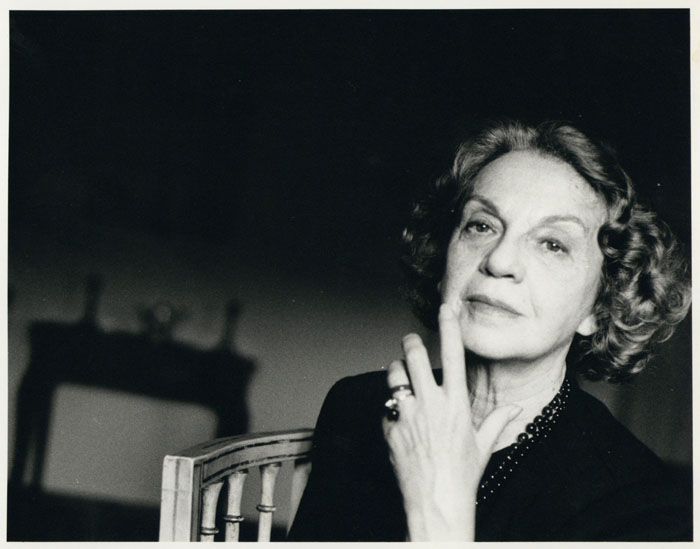 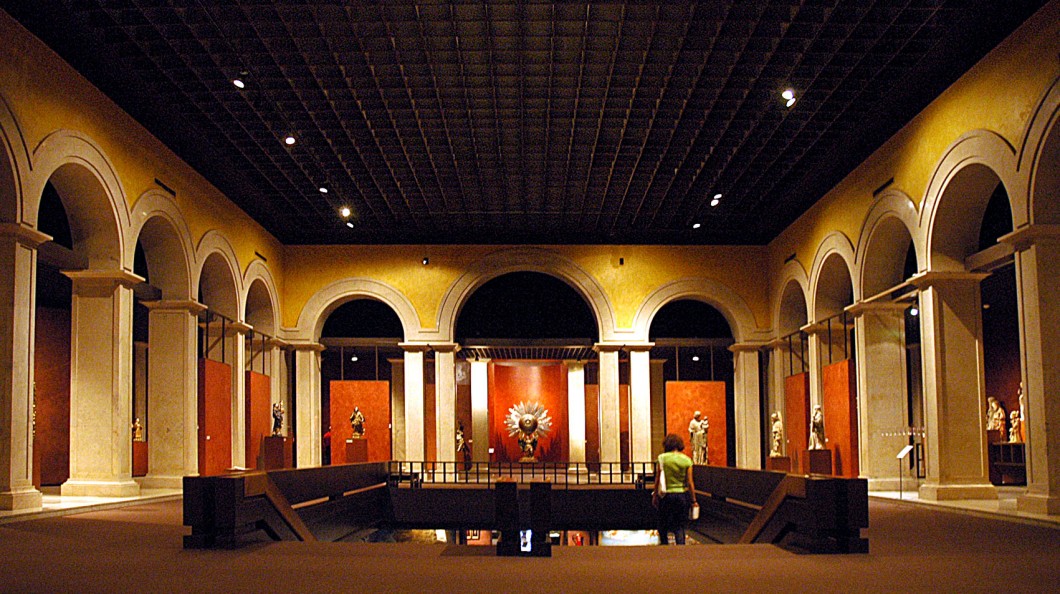