The Portuguese U19 football team won the European title for the fourth time after their 1961, 1994 and 1999 triumphs by beating Italy 4-3 after extra time in Finland.

Hélio Sousa’s side, who had already led this generation to triumph in the UEFA European Under-17 Championship in 2016, were 2-0 away, with goals from João Filipe at 45 + 1 and Francisco Trincão at 72 allowed the tie, with ‘bis’ of substitute Moise Kean, at 75 and 76.

In extra time, João Filipe put the Portuguese team at an advantage, at 104, Gianluca Scamacca returned to tie, at 108, a minute before Pedro Correia decide the encounter.

Portugal succeded in the history of the competition to England, who had beaten the team of ‘quinas’ in the final of the 2017 tournament, which was their third presence in the decisive meeting, after the losses in 2003 and 2014 in a competition that since 2002 has been of U-19. 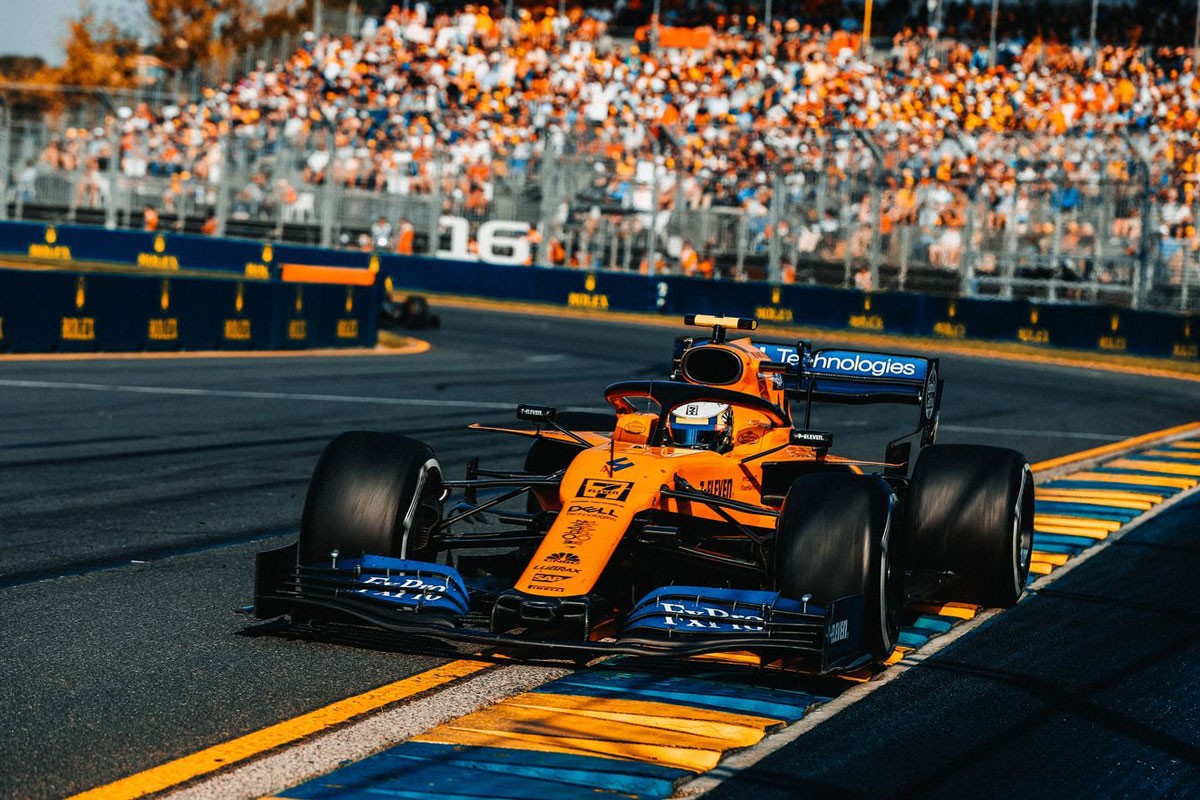 Formula 1: The schedules for the Grand Prix of France 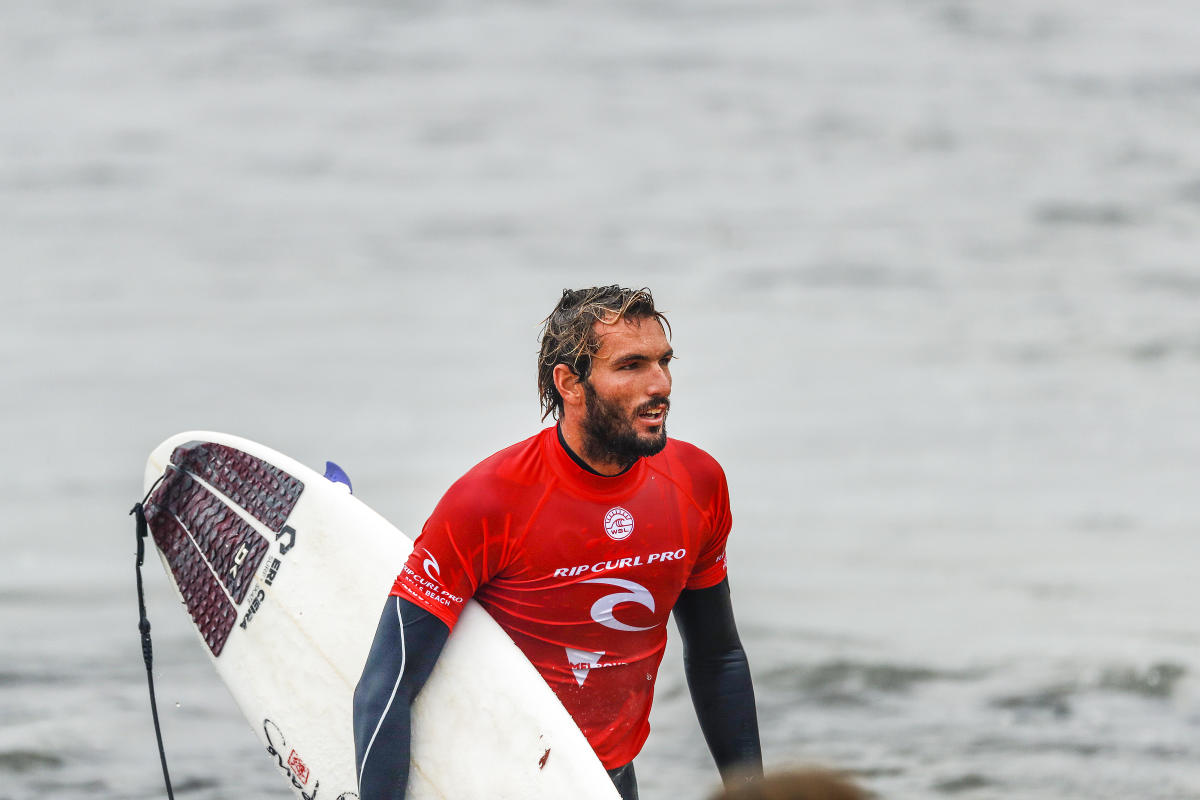