A goal from Carole Costa, three minutes from the end, allowed today the Portuguese women’s soccer team to beat Wales 1-0 in the preparation game held in Rio Maior.

After a 1-0 defeat by the United States in the first of three qualifying matches, the Francisco Neto led team entered the game timidly, allowing Wales to dominate the opening minutes and spend more time in the Portuguese midfield, although without building goal moves.

The rain that started to fall in the middle of the first half did not help the soccer practised, done mainly in the centre of the field and with many losses of the ball, but served at least to show a Portuguese team more uninhibited.

The ‘Quinas’ team dominated even the last quarter of an hour, starting in a move where the Portuguese players and the public of Rio Maior were asking for a penultimate by a Welshman inside the area.

The referee had to follow, but the move seemed to give strength to the Portuguese team that in the last minutes of the first half had two free with relative danger to the opposing goal.

The second half began with Wales pressing the Portuguese defence and Natasha Harding, in the 50th minute, had the first great opportunity of the game, but Inês Pereira responded with a good defence.

Portugal looked better physically and gradually took over the game. After 82 minutes, the Portuguese manager had two good opportunities to take the lead, but the shot went harmlessly into the side netting.

Until three minutes from the end of regulation time, Carole Costa was finally able to find the way of the opposing networks, making a beautiful goal, which dictated the Portuguese victory 1-0. 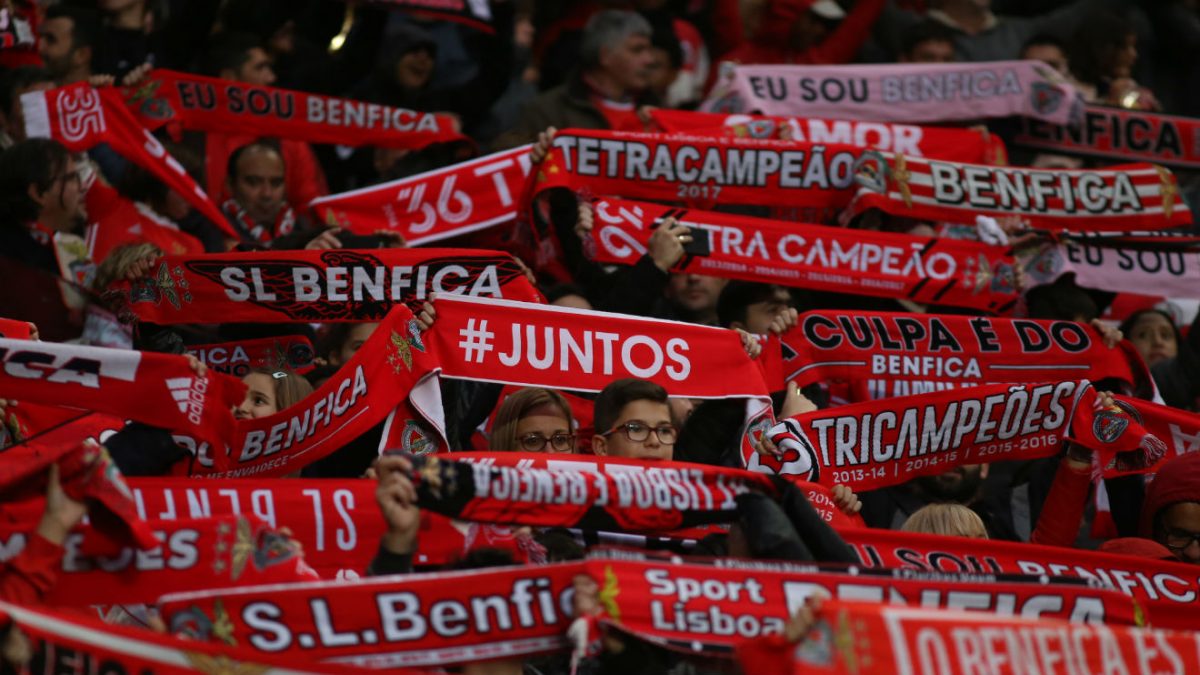 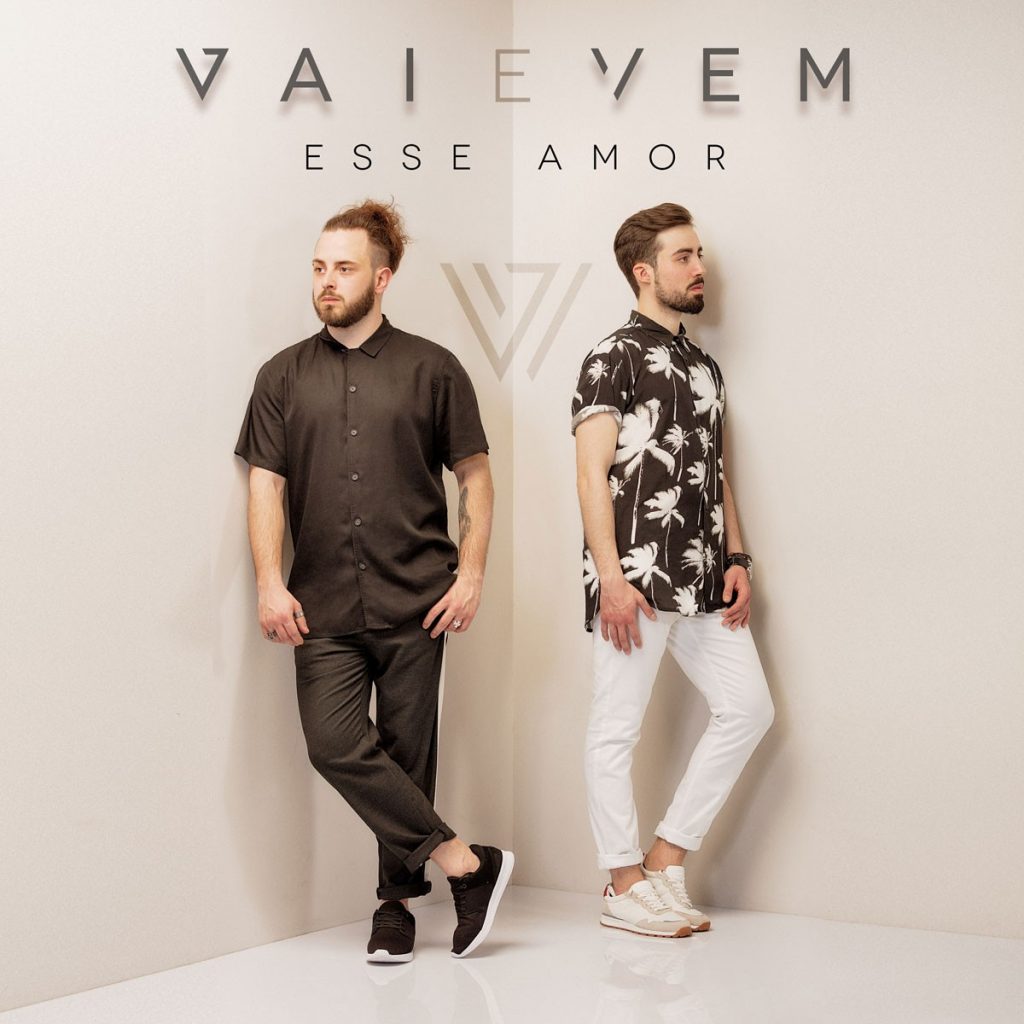