More than half of engineers and scientists in Portugal are women (51%), the fourth highest rate among the Member States and ten points above the EU average (EU 41%), according to data published in 2017 by Eurostat.

In five Member States, more than half of the scientists and engineers are women, with the highest incidence in Lithuania (57%), Bulgaria and Latvia (53% each), Portugal (51%) and Denmark (50%).

In absolute numbers, in the EU there were more than 17 million scientists and engineers in 2017, of which seven million are women.

In Portugal, there were 358 thousand engineers and scientists, 184 thousand of whom were female. 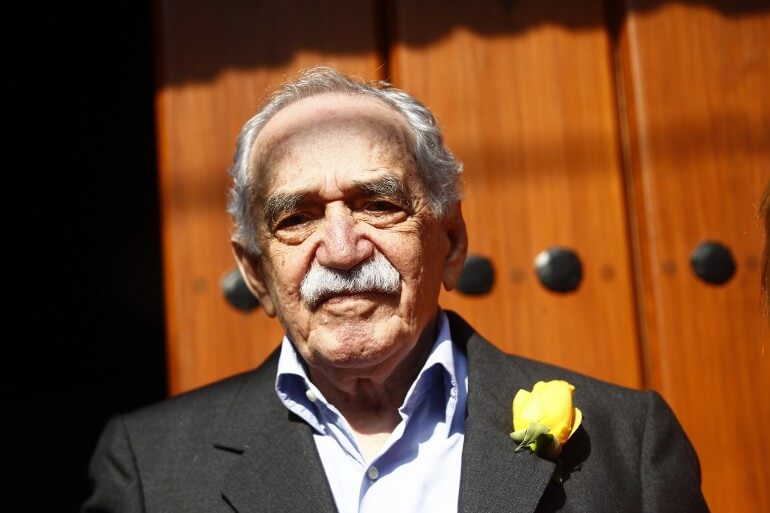 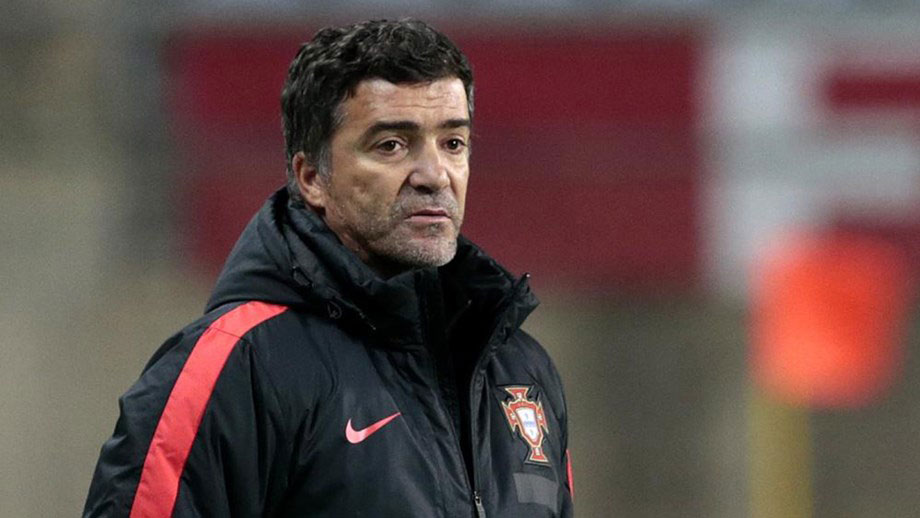 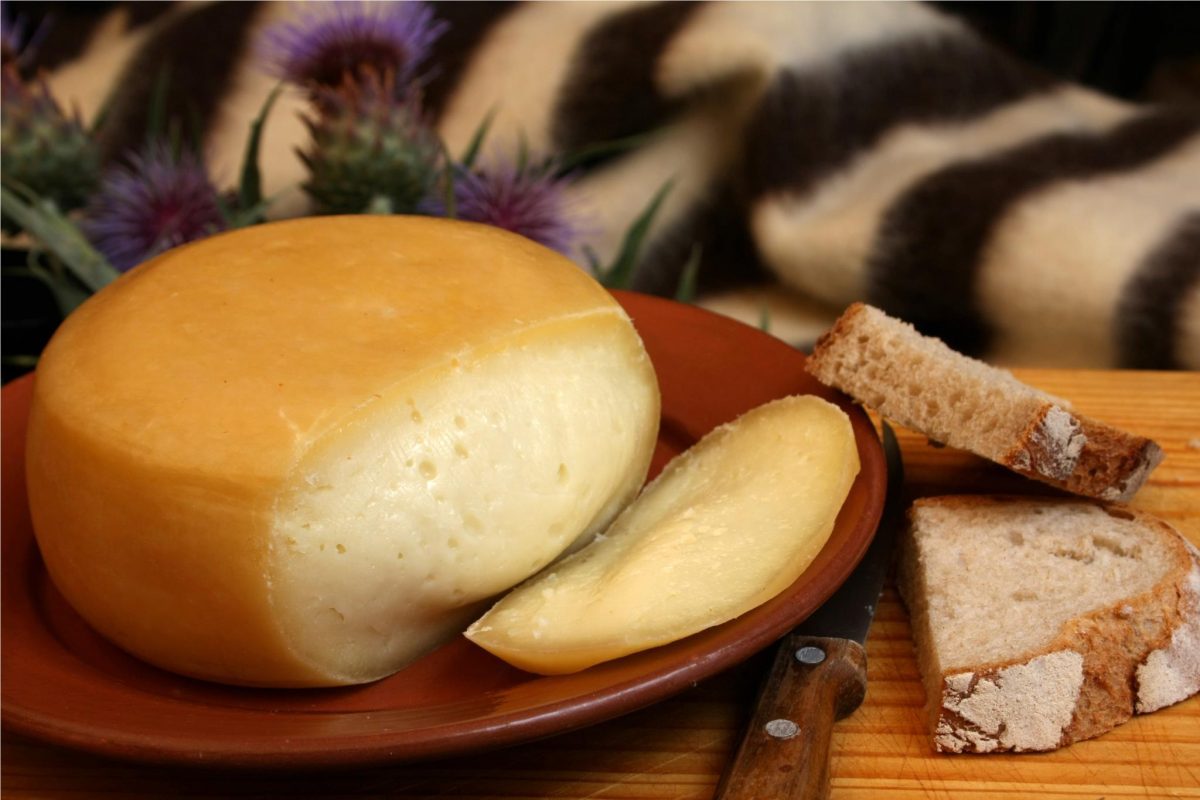 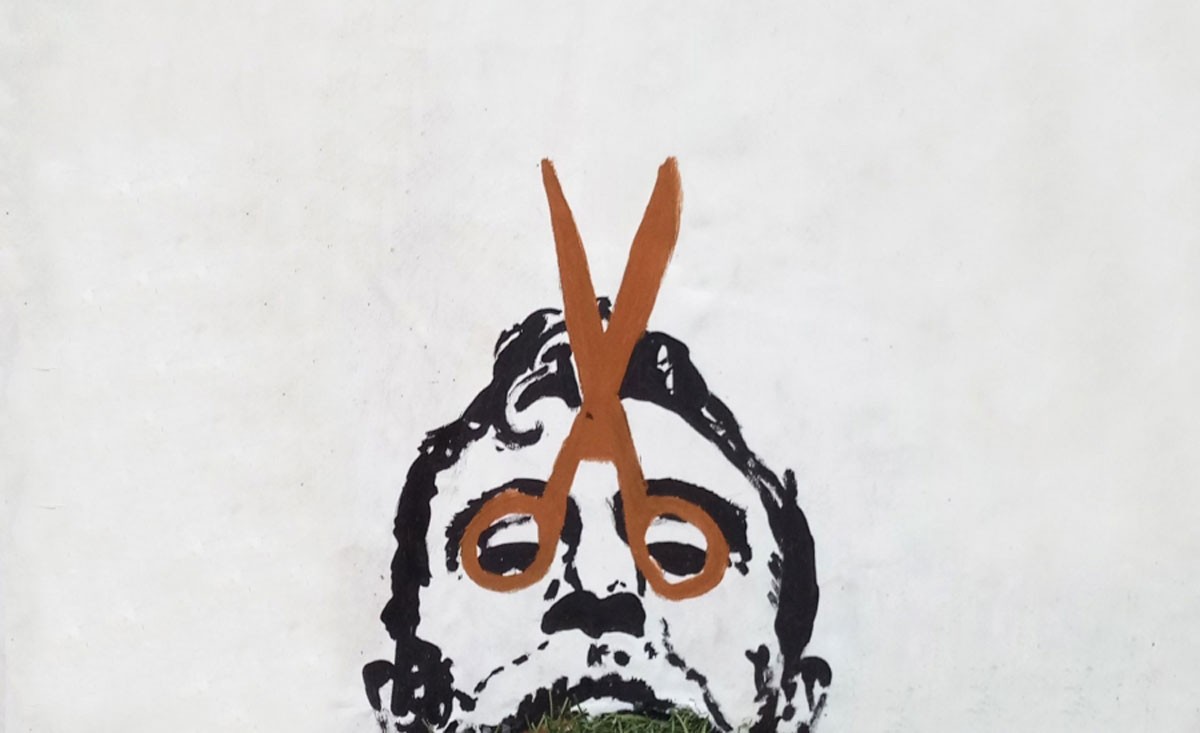