National team left Europe at their feet after beating France in the final of the European Championship.

Three years ago, Portugal won the Euro’2016 after defeating France’s home team (1-0) in the final which was only solved in extra time. Éder Lopes was the unexpected hero of Portuguese glory in Europe and will forever be directly linked to this achievement.

Let’s go back until June 10, 2016. Éder was still in the second half and soon after, he started two yellows on the Gallic defense. But the best was kept to the end. Or rather, for the 109th minute. The ball arrives at the feet of Éder that, with all the force of the world, finds the back of the net.

Portugal jumped in joy, the French went to the ‘carpet’ and the title of European champion came to our country. 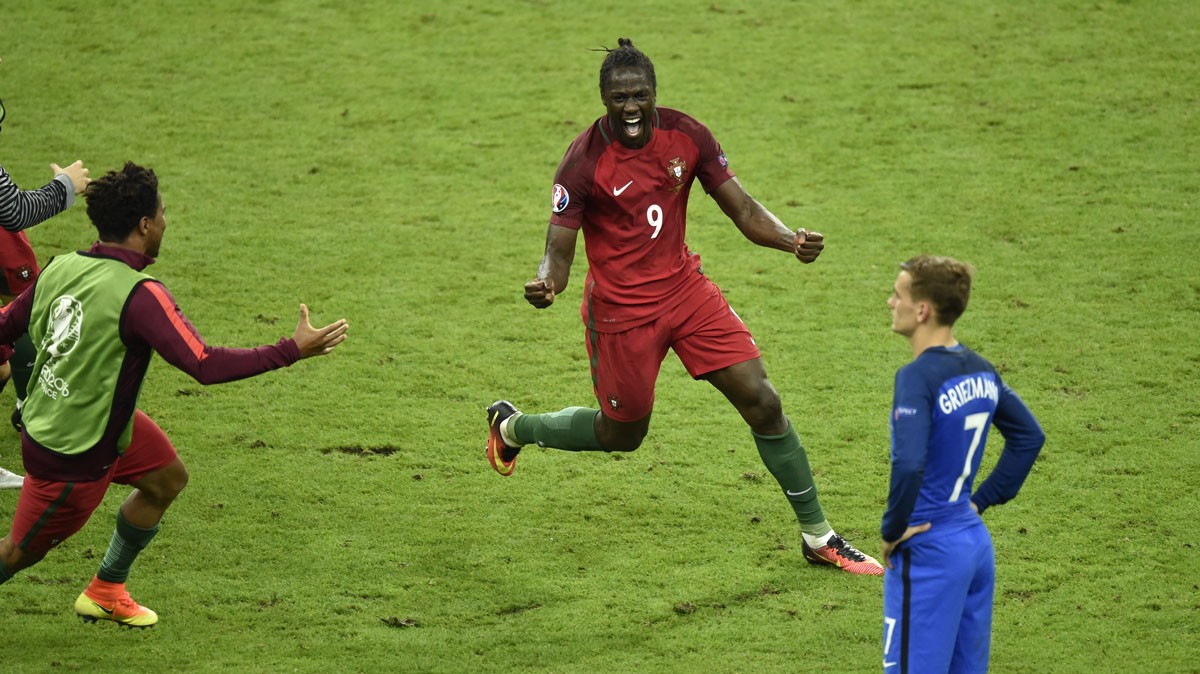