The animated film ‘Entre sombras‘, by Alice Eça Guimarães and Mónica Santos, is a candidate for an appointment for the César film awards, awarded by the French Film Academy.

According to the Short Film Agency, the film competes, along with 11 other productions, to César for best animation short. Appointments will only be known on January 23.

‘Entre som sombras’, which won the Public Prize of the Curtas Vila do Conde festival in July, uses the technique of pixilation and ‘stop motion’ with real actors, with interpretation by Sara Costa and Gilberto Oliveira.

The film has already been screened at various festivals, and has won a prize at the Animafest in Zabreg, Croatia, and the special jury prize at the Hiroshima Animation Film Festival in Japan.

Also in the list of pre-selected prizes, in the category of best short film, is the Portuguese co-production ‘Como Fernando Pessoa salvió Portugal’, by the American director Eugène Green, with Carloto Cotta as the Portuguese poet.

The film premiered worldwide at Curtas Vila do Conde, and was also screened at the Locarno Festival in Switzerland.

Next month go to the cinema for only 2.5 euros 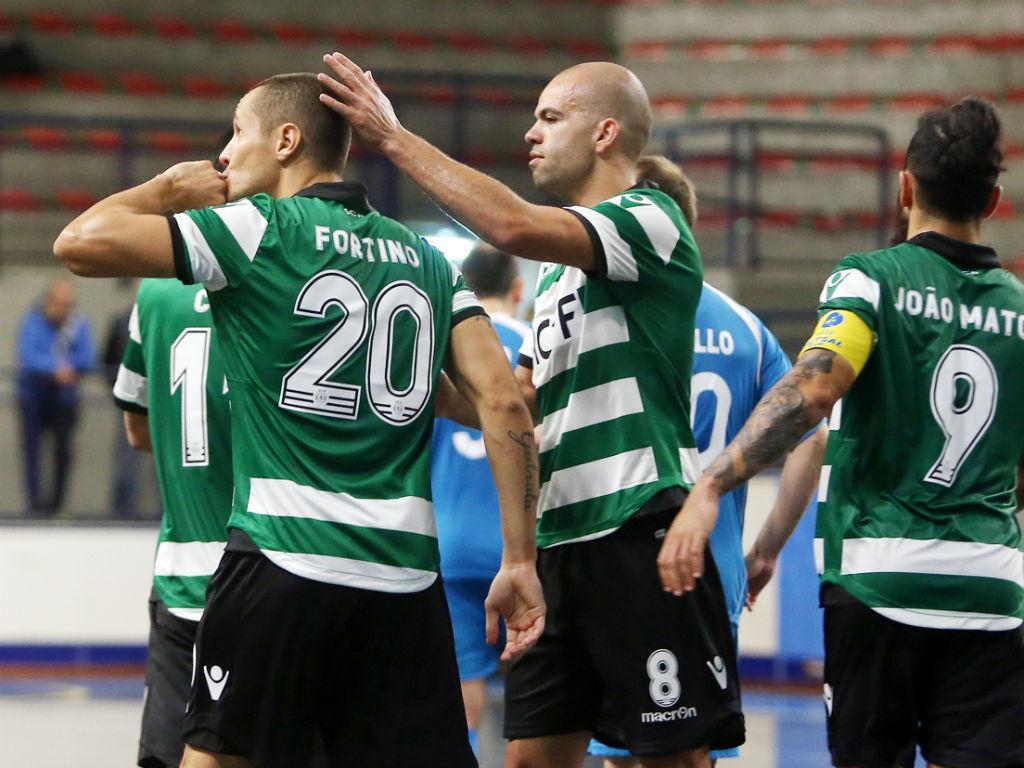 Sporting and Benfica already know their opponents in Elite round 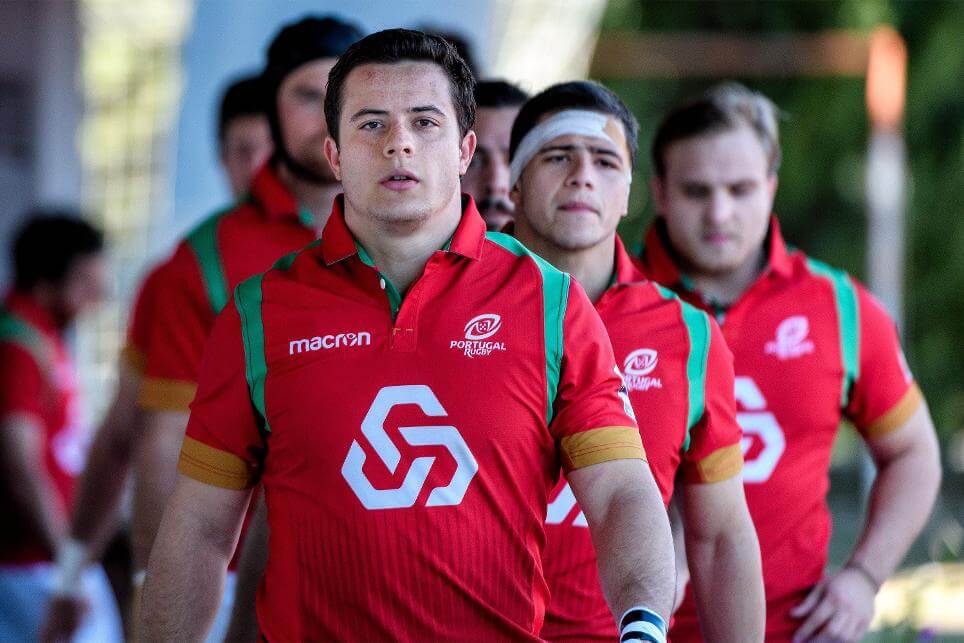 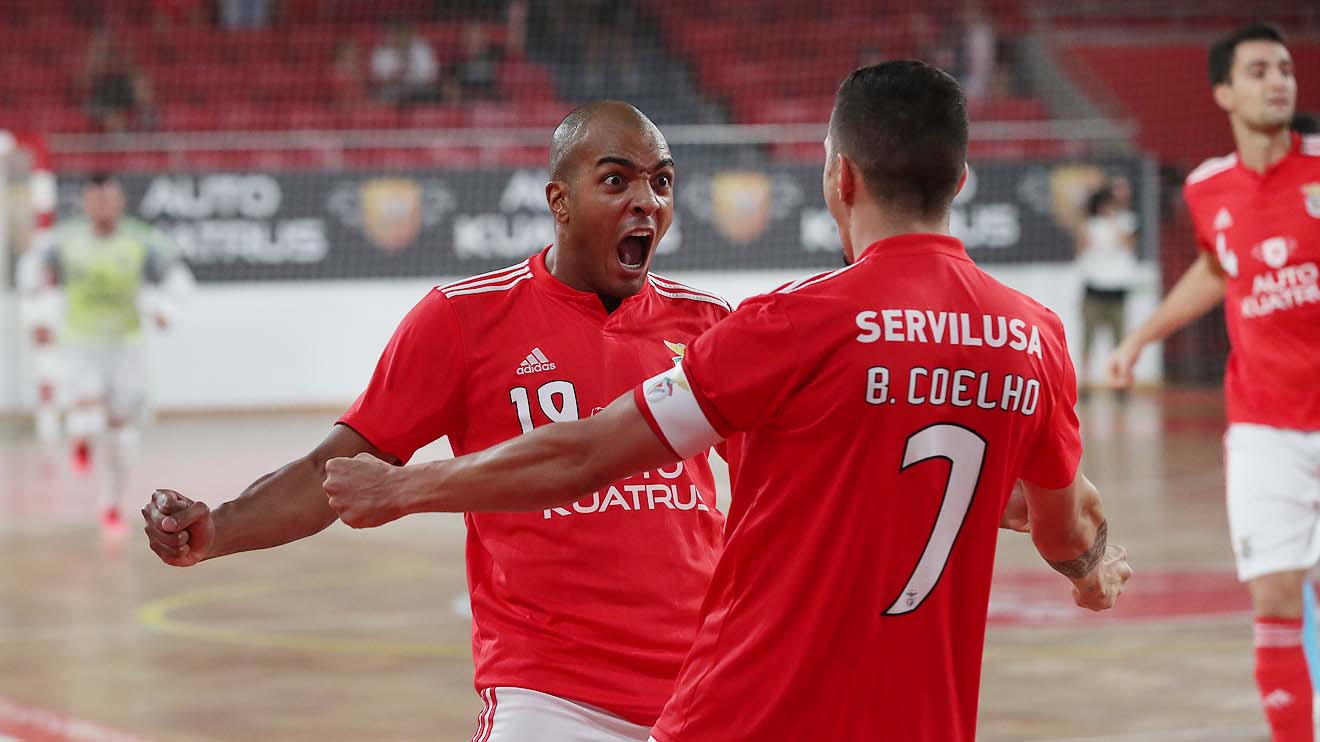