The Portuguese Cinema Days in Berlin show brings five Portuguese films to the German capital in October, a debate and presentations by the filmmakers.

The most important criterion was to choose “very quality” films, but Helena Araújo, coordinator of the show, stressed that it was also fundamental that they were “recent and widely spoken in Portugal”.

“I have been in Germany for 30 years and I realized that Portugal still existed, but I had no idea what was going on there.Even with the internet, there is a lot going on that we do not have access to. An example is the movies that everybody talks about in Portugal, but they do not reach the German market “, reveals the director of Association 2314.

The exhibition will take place from October 18 to 20, at the “Hackesche Höfe” cinema in the center of Berlin. All films are in Portuguese, with English subtitles.

“We ran a survey on facebook, the 2314 Association page, asked which movies the page followers liked to see, then asked others outside the internet, and we listened to the criticisms and suggestions and had to make a choice . “, points out Helena Araújo.

“I do not belong here”, by Paulo Abreu, “São Jorge” by Marco Martins, “Fábrica de Nada” by Pedro Pinho, “Fátima” by João Canijo and “Who is Barbara Virginia? Luísa Sequeira and Eduardo Sama, were the five films chosen, some of them with some connection to Germany.

“The documentary ‘I do not belong here’ is about creating a play with Azoreans who were very young to the US and Canada, and later much later were repatriated due to rules of the country’s criminal system , ending up returning to a reality that they do not know, where they do not even speak the language. It seemed to me a very interesting film for Berlin, because Germany also does this, for example, with the Turks. Germans who enter a life of criminality can be repatriated to Turkey, even if they were not even born in Turkey or speak Turkish. ”

“The movie ‘São Jorge’ tells the story of a former unemployed boxer who needs money and ends up in a spiral of violence that does not make sense, especially as he pursues people who are in the same situation as him. And this film also made a lot of sense to show here in Germany because the Germans do not know what the Troika meant in terms of suffering and disgrace to the Portuguese. “, Points out Helena Araújo.

But “Fátima” was the first choice of the coordinator of the show because, he recalls, “in 2017 everyone was talking about this film in Portugal”. To the exhibition of the feature film, there is a debate with the director João Canijo and the journalist, specialist in religious subjects, António Marujo.

Also the directors Luísa Sequeira and Eduardo Sama will be present in Berlin for the presentation of the film “Who is Bárbara Virgínia” and a debate with the public.

“The show is designed primarily for the Portuguese, but we want to bring films that are of interest to the Berlin public. I think it’s very important to get acquainted, a strong and cohesive Europe has to go through knowing each other. “, says Helena Araújo.

The goal is to hold a “Portuguese film festival,” reveals the coordinator of the show, adding that she hopes to bring “many more films next year,” expressing the desire that “this be the first of many editions.”

Garrett McNamara stars in the surf promotional video in Portugal 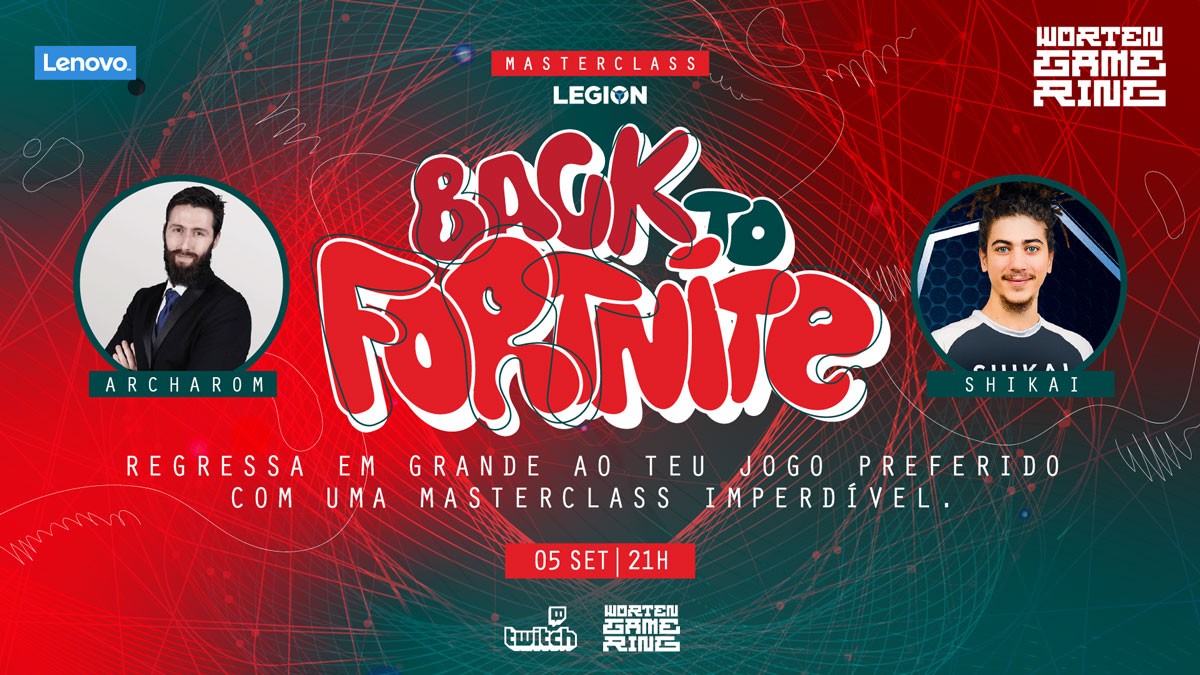 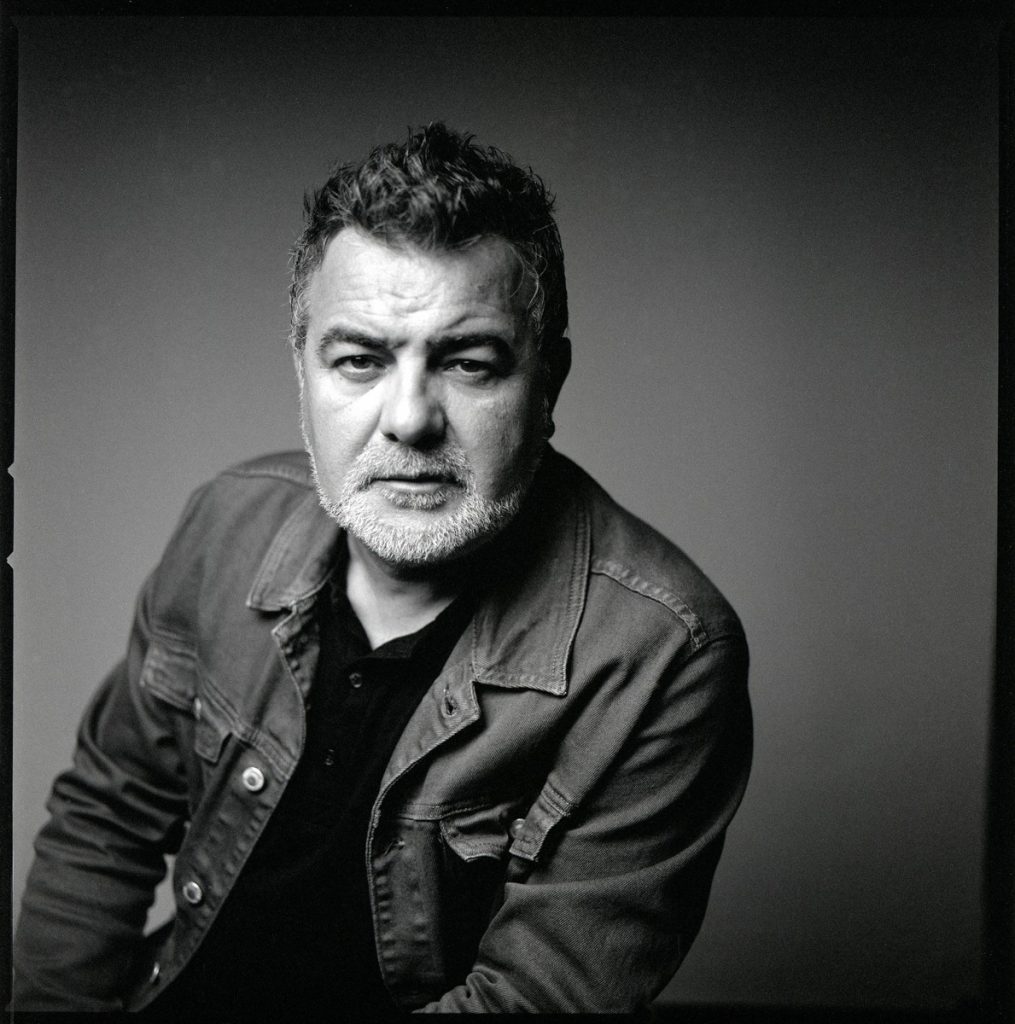 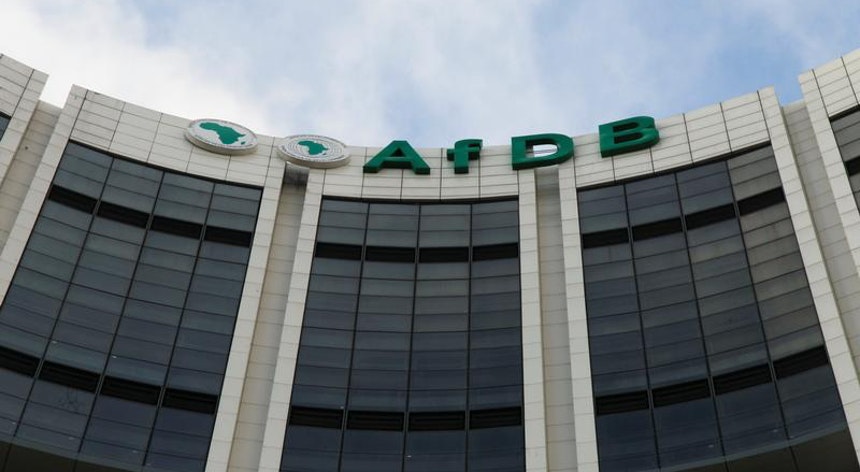